Delhi Capitals began their IPL 2022 campaign with a win over Mumbai Indians but slumped to two consecutive defeats to Gujarat Titans and Lucknow Super Giants. 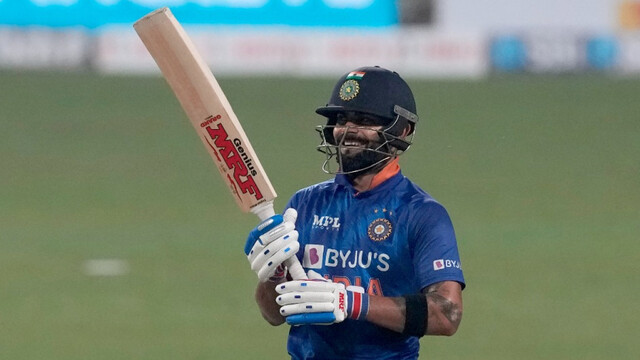 Clever bowling at the death by Bhuvneshwar Kumar and Harshal Patel guided India to an eight-run win over West Indies after fifties from Virat Kohli and Rishabh Pant at Eden Gardens in Kolkata.

West Indies have kept Odean Smith in the T20I side for a three-match series against India despite recent controversy. India will play all T20Is vs West Indies in Kolkata. Dwayne Bravo, Kieron Pollard, Andre Russell and Jason Holder have frequently grabbed IPL spotlight with their all-round skills. Can Shepherd and Smith follow in their footsteps?