No One Can Touch A Woman Without Her Consent, It's Her Body And She Has Exclusive Right Over It: Delhi Court

The court's observation came while awarding five years jail term to a man for sexually assaulting a nine-year-old girl. 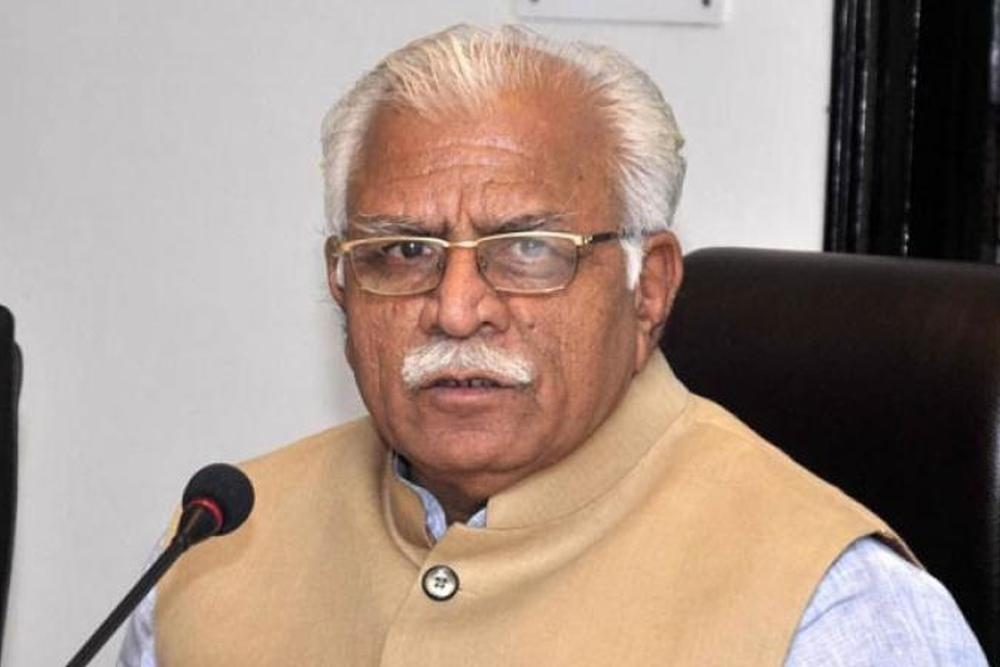 Will Make Act To Give Capital Punishment For Raping Minor Girls: Haryana CM

The state witnessed at least six rape incidents recently. Four of the victims were minors. 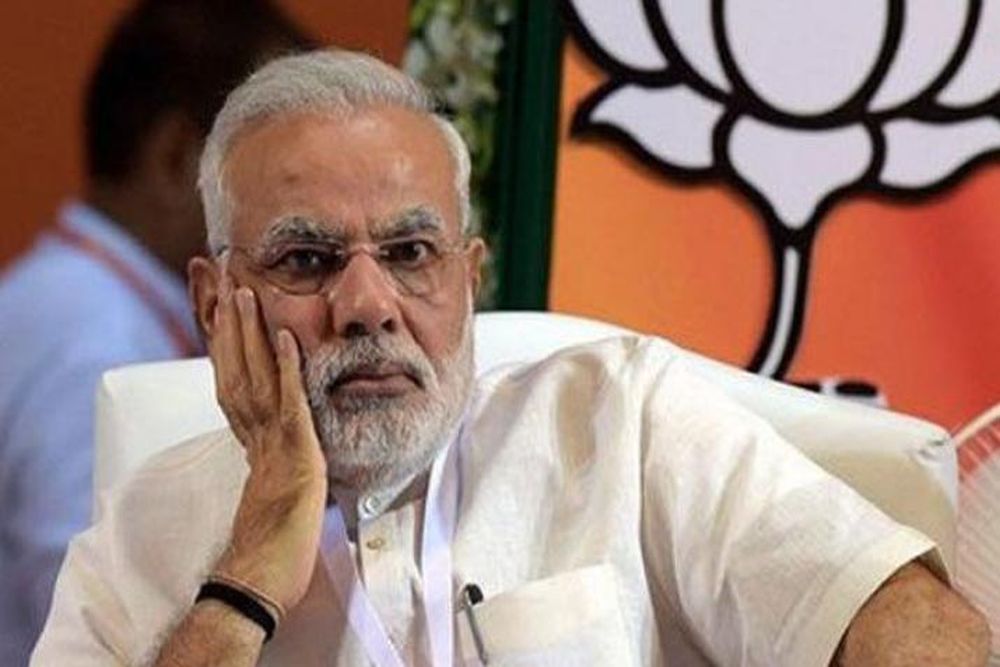 Two minor Dalit girls were allegedly raped and killed in separate incidents in Haryana recently, barely a month after a similar case involving a six-year-old...

Both the accused were detained after the minor girl killed herself on Friday, superintendent of police Shriparna Ganguli said. 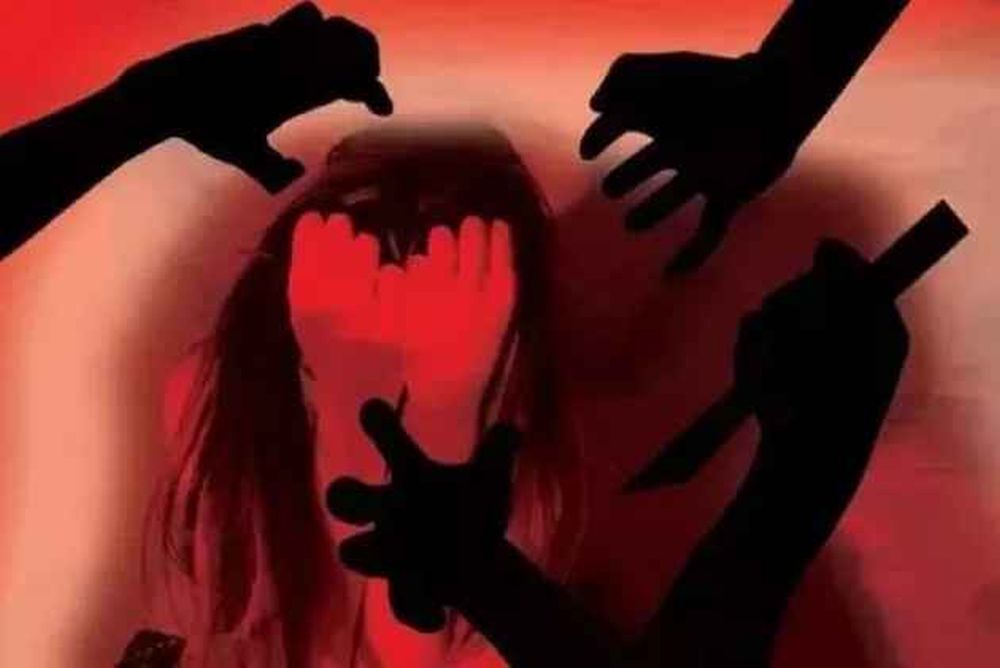 The girl's body was found on Wednesday after seven days of her disappearance. 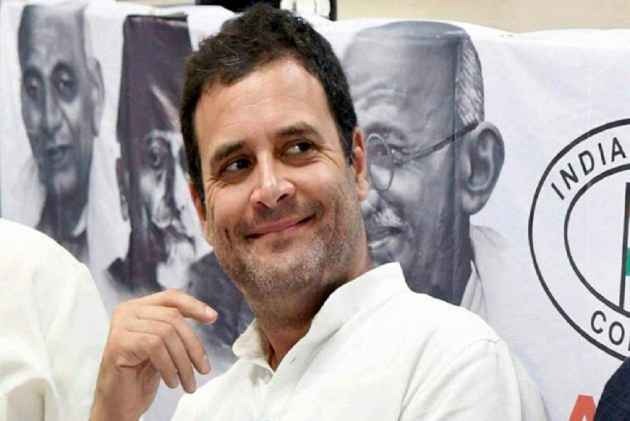 The Congress president's attack came after Prime Minister Modi, through Twitter, urged people to share their ideas for his first radio address of 2018. 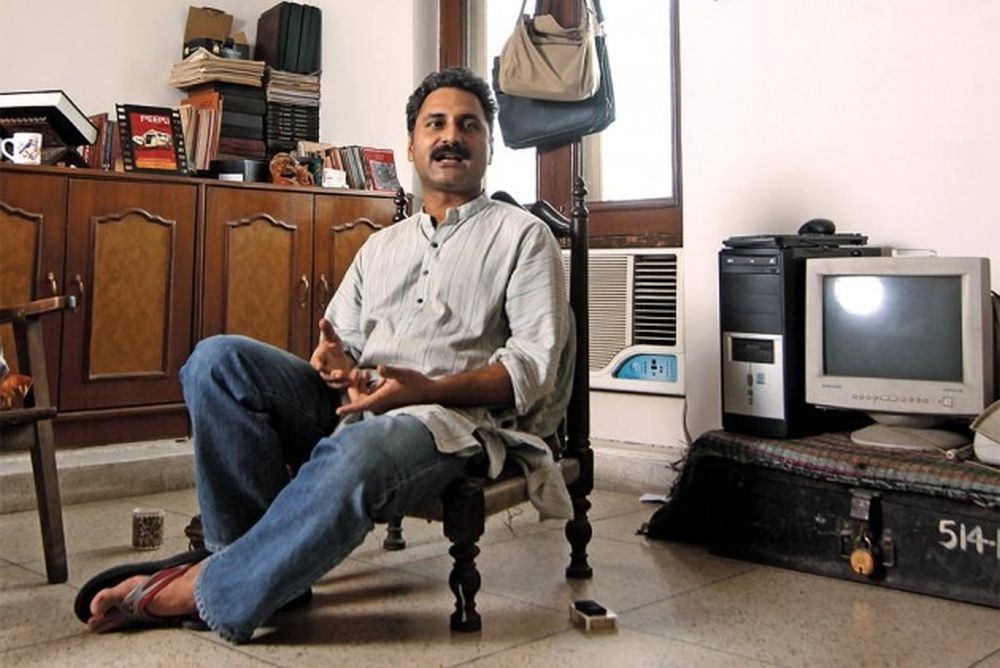 "We are not satisfied. We will not interfere with the high court verdict. It is a well-written judgement," the bench comprising Justices S A Bobde and L... 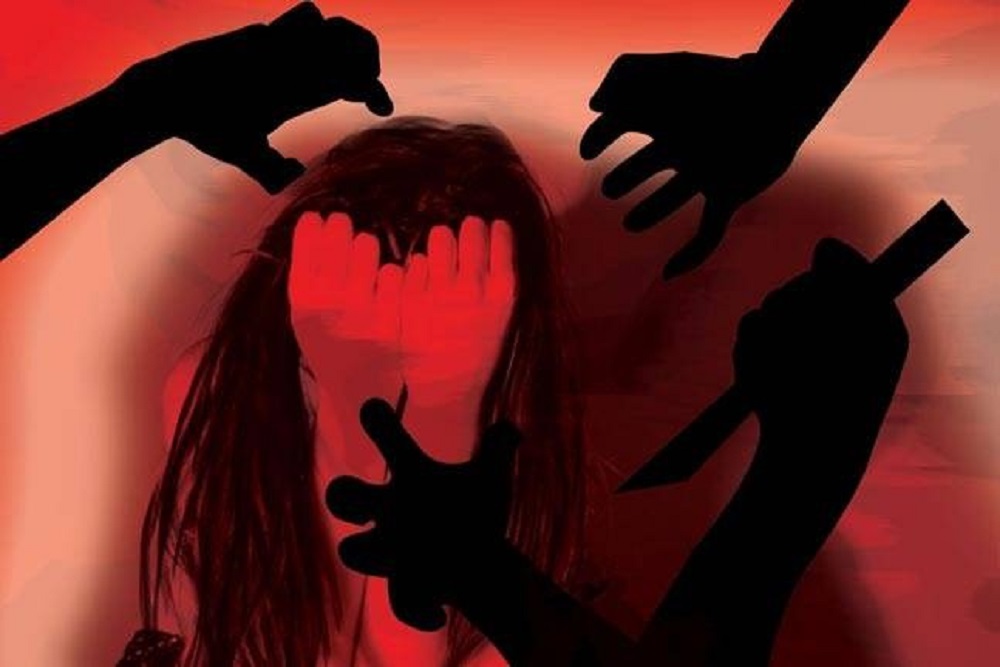 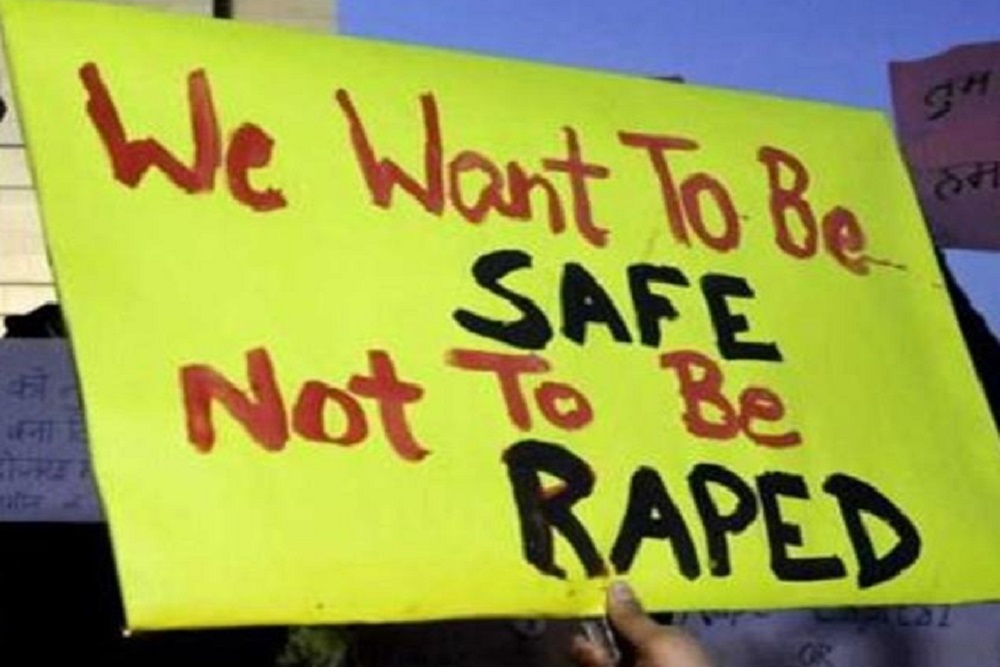 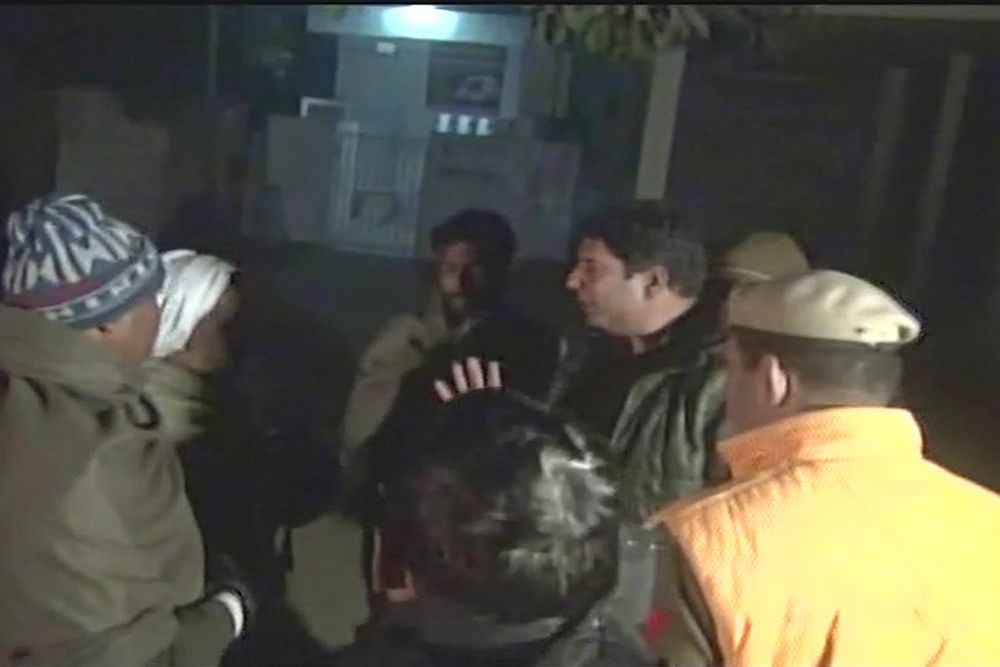 Earlier it was reported the police had launched a hunt for a Class 12 student, who they suspect raped and murdered the girl. 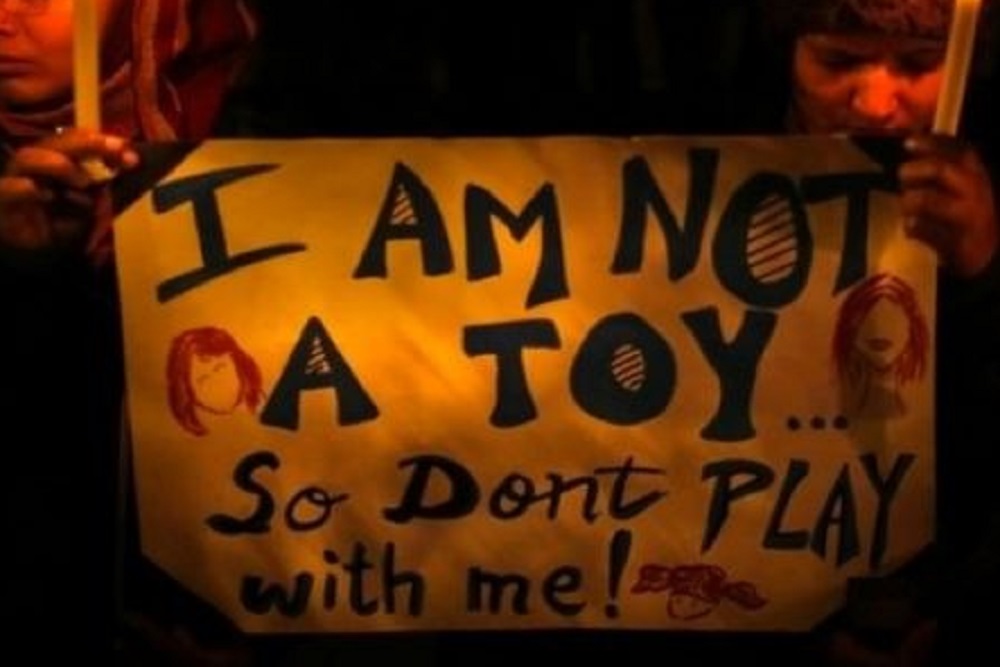 This comes days after a minor girl in Haryana's Jind district was found dead with her private parts mutilated and liver ruptured. 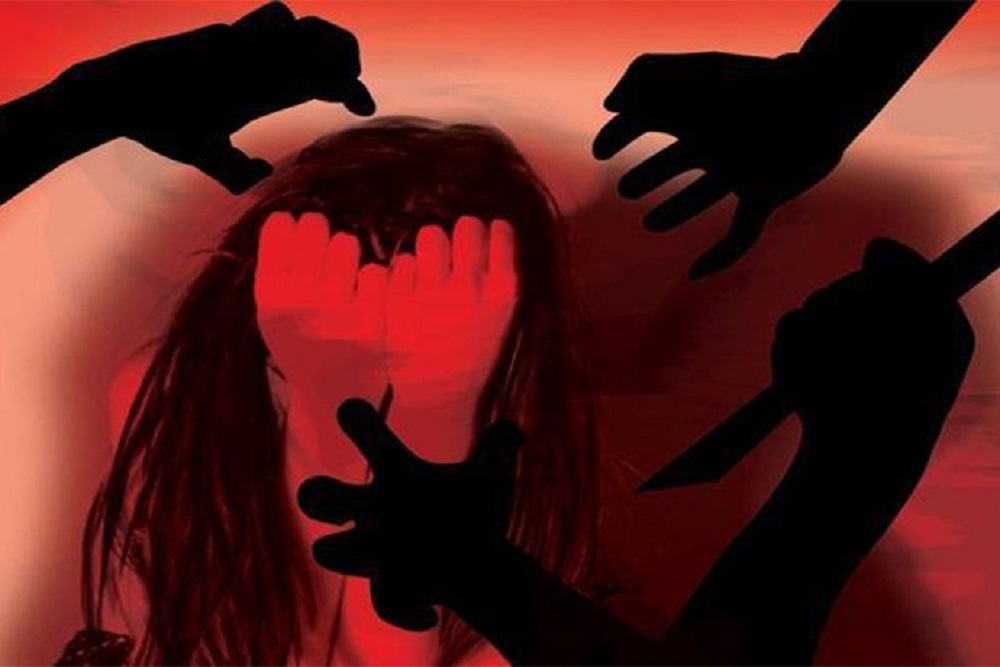 The victim, a dalit, had injuries on her face, her genital parts were mutilated and liver ruptured after a hard and blunt thing was inserted inside her 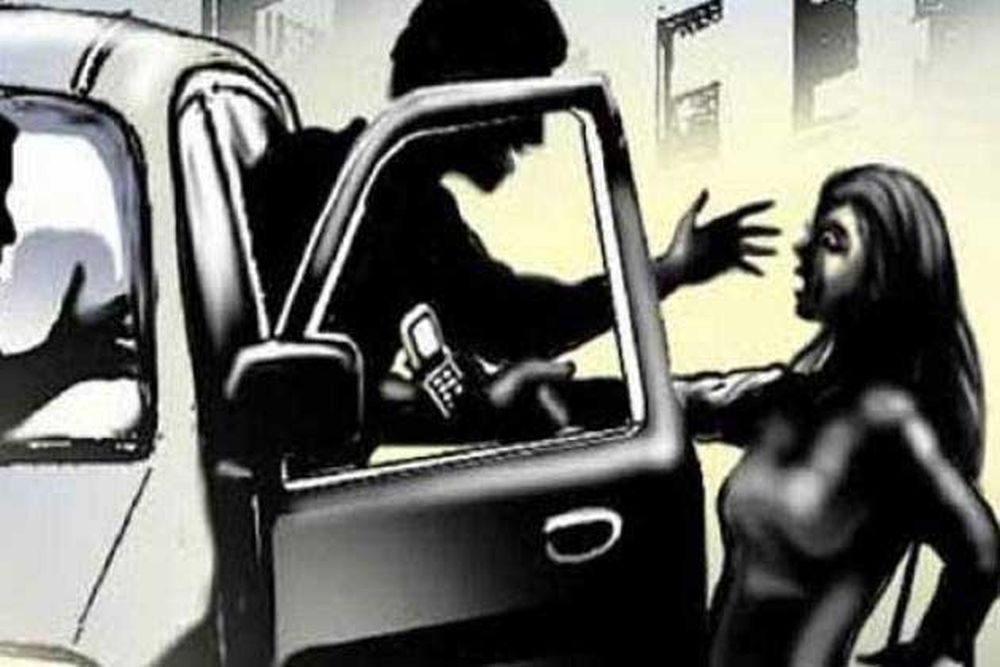 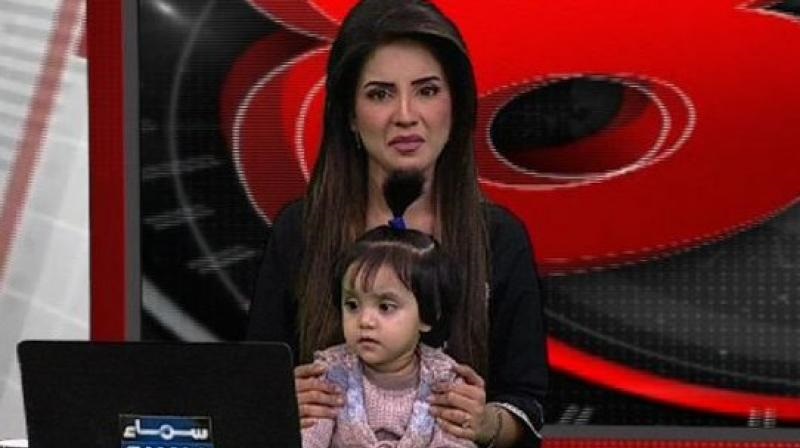 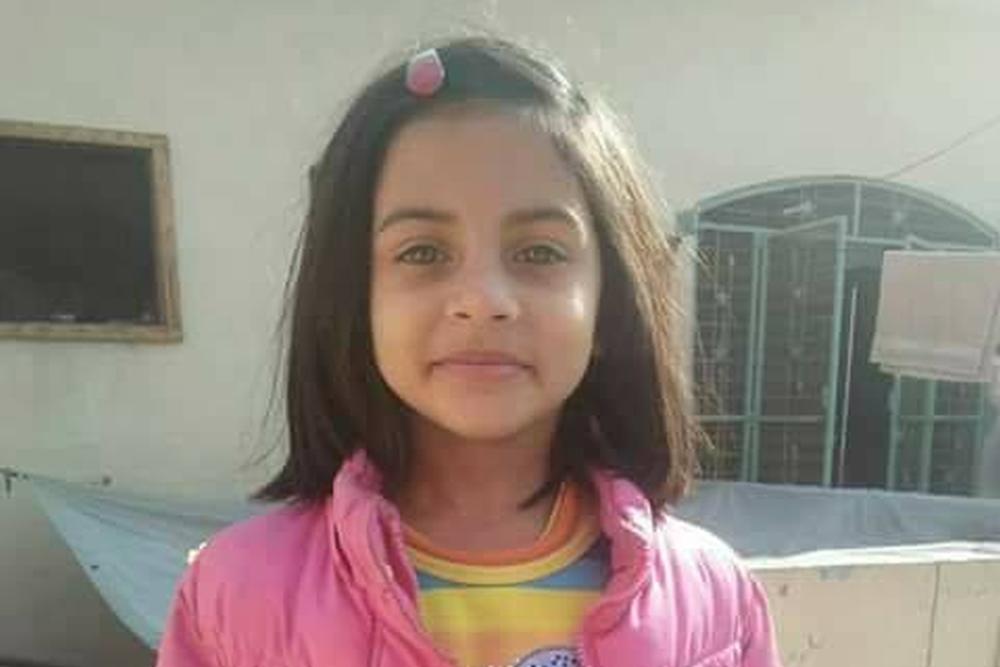 Her body was recovered from a heap of trash 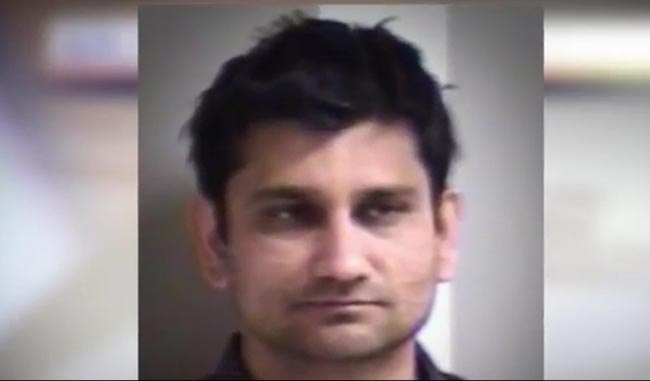 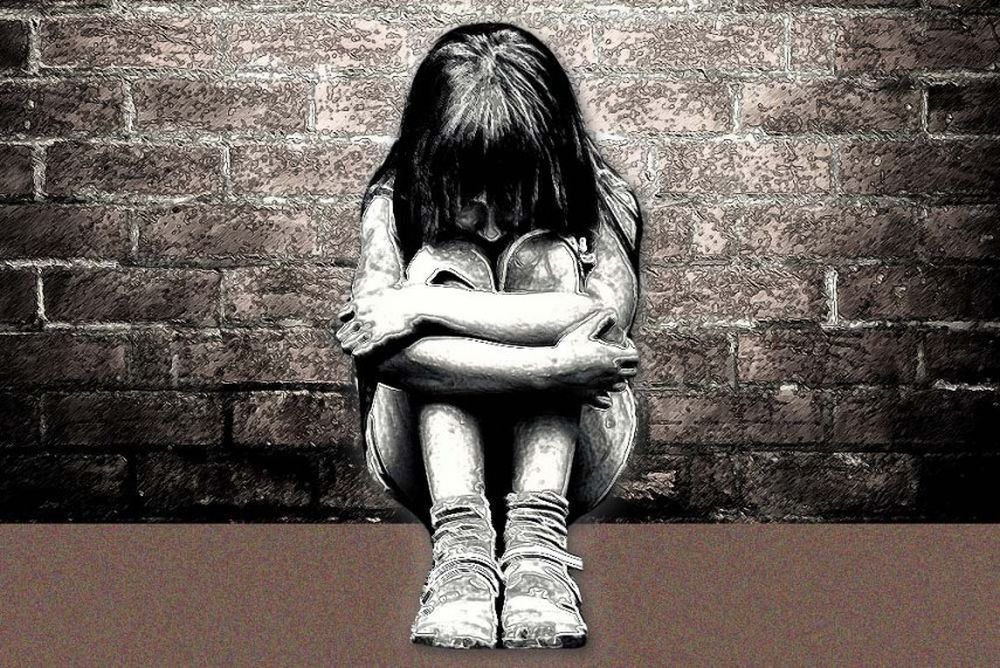 UP: Coach Booked For Allegedly Attempting To Rape Minor Athletes

Superintendent of Police (city) Rohit Sajwan today said, a case under the POCSO Act and for committing rape has been registered against the absconding coach... 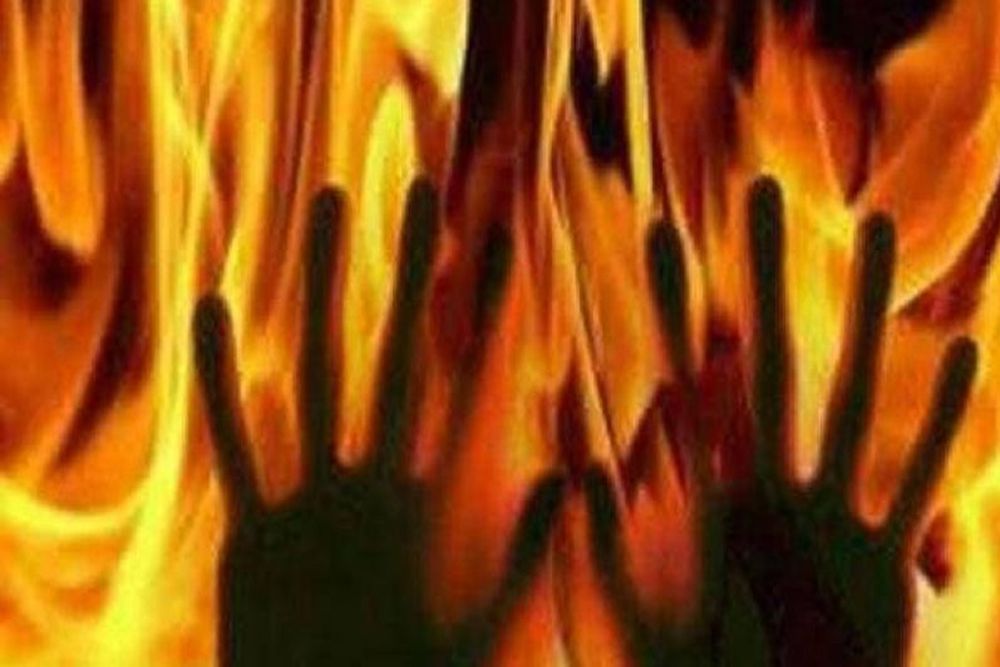 The woman has accused two persons, including a 19-year- old, from the town of raping her last month. 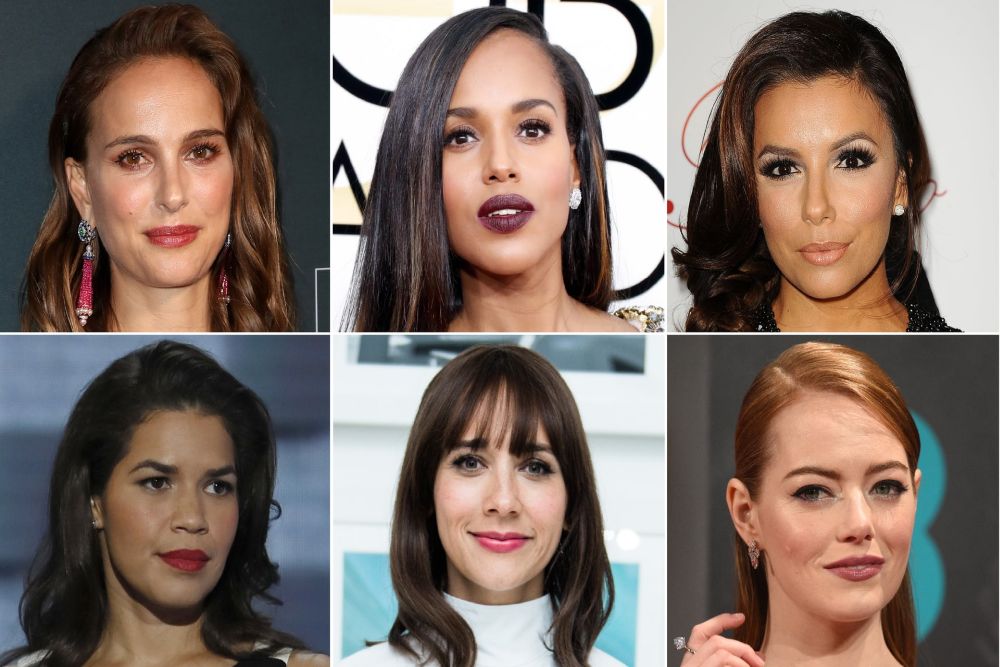 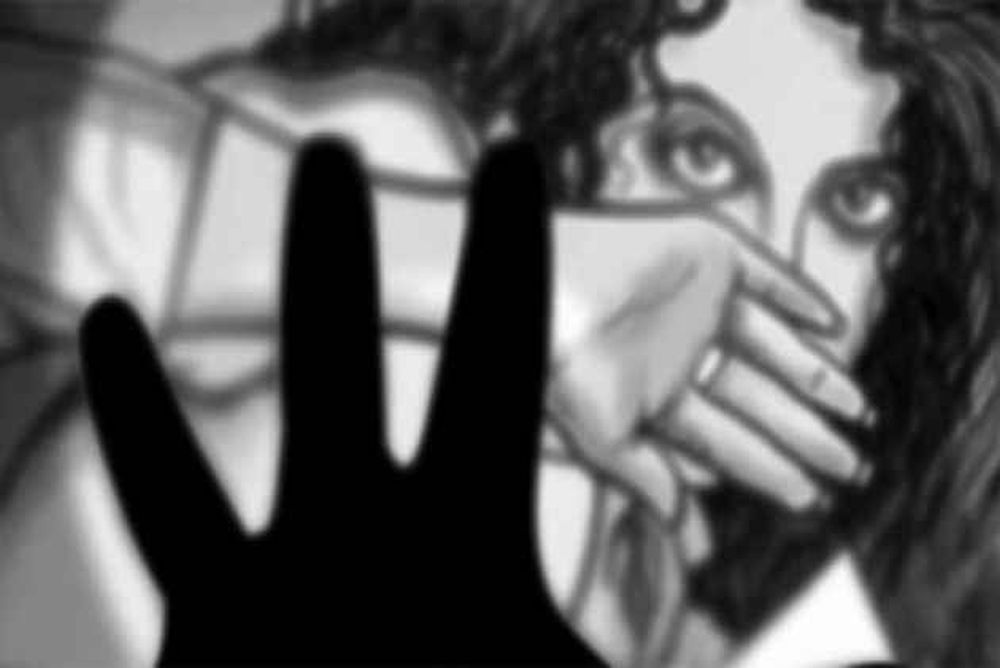 UP: Woman Abducted, Gang-Raped After Son Elopes With Lover

As revenge, her family members abducted the man's brother, mother who is in her 40s, father and his brother-in- law on December 19 and confined them in a house...

More Than 53% Children Face One Or More Forms Of Sexual Abuse: Centre

Minister of state for home, Hansraj Ahir, said the ministry of women and child development had conducted a study on Child Abuse in 2007, covering 13 states and... 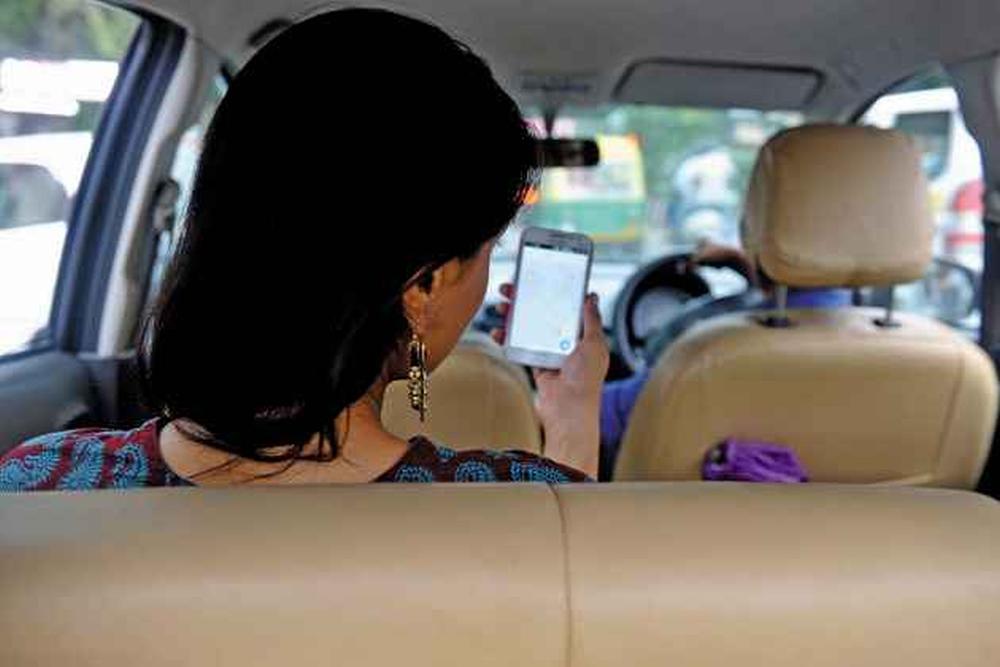 Two accused have been arrested. 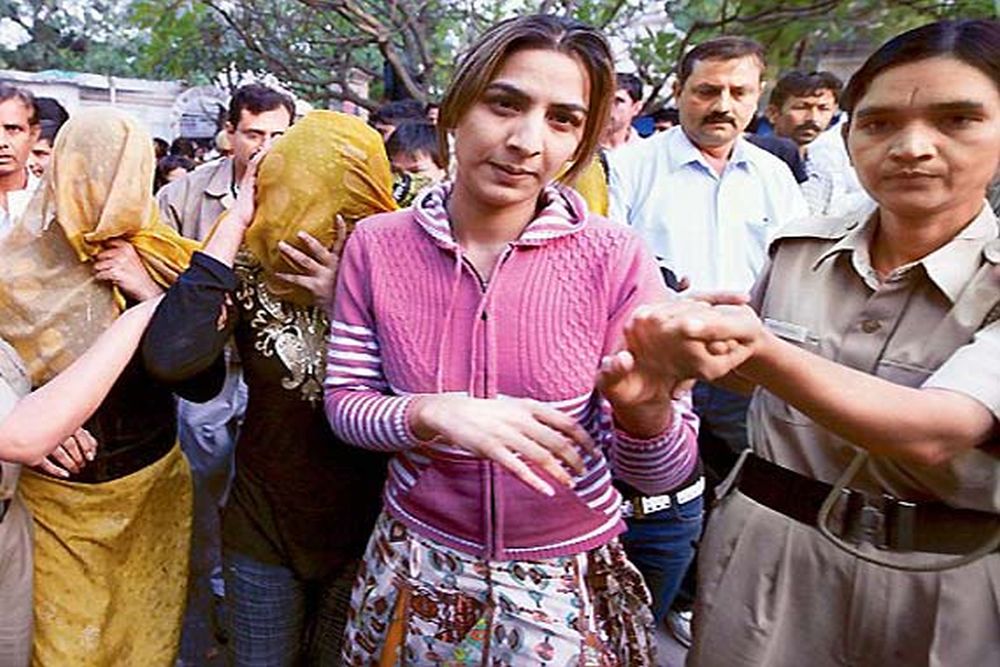