The Fairview residence was once called 'Papa II' and was one of the most infamous interrogation centers of Jammu and Kashmir.

The History Of Kashmiri Secularism Is Vitiated Today

Nehruvian secularism, which was the basis of Kashmir’s entry into the Indian union, is on test 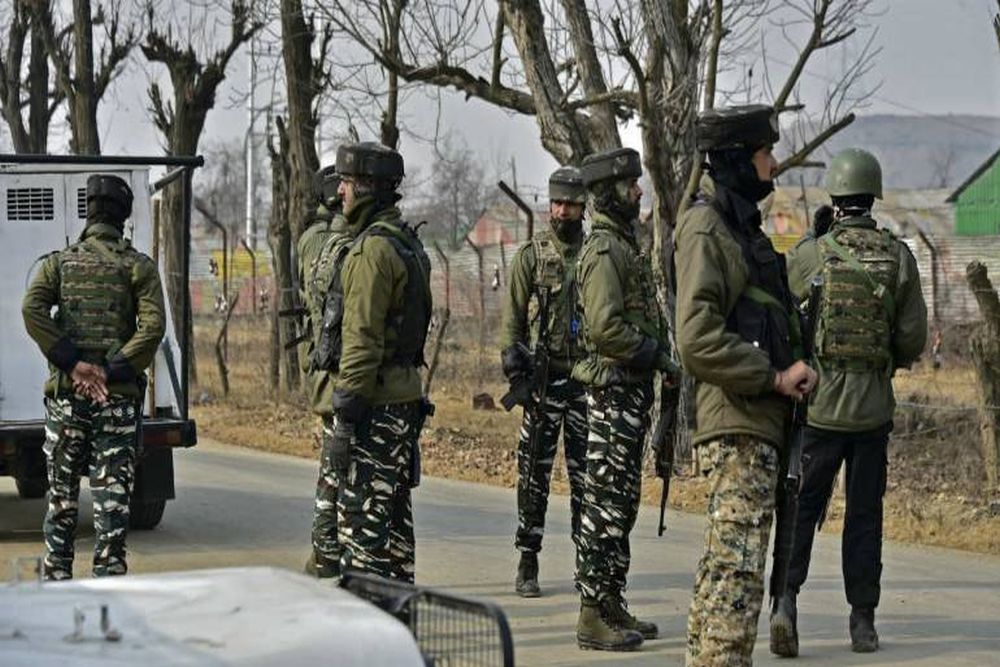 JeI Crackdown Continues: What Is Jamaat-e-Islami And Why Is It Banned In Jammu & Kashmir?

The latest raids and sealing of offices come as part of the ongoing crackdown on JEI which began soon after Pulwama suicide attack by Jaish-e-Mohammad fidayeen Aadil Dar which left over 40 CRPF soldiers dead.

Jammu And Kashmir: Former CM Mehbooba Mufti was reacting to the remarks of traders in Jammu who allege that the opening of Reliance stores will prove fatal for the local businesses. 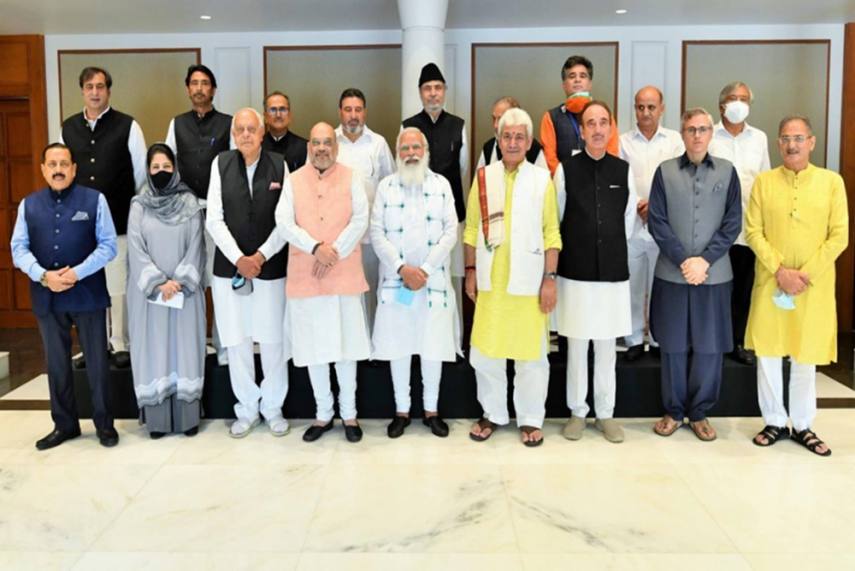 Jammu And Kashmir Gets 7.5 Lakh New Voters After Row Over Addition, Will Elections Follow?

An additional 7.2 lakh voters have been added to the electoral rolls of Jammu and Kashmir, prompting the National Conference to urge the Election Commission of India to announce Assembly Elections in the UT. PDP also demanded restitution of the democratic rights of J&K, while calling for a united fight to restore the dignity and constitutional rights of the state that are enshrined in the Constitution of India.

In August 2019, the Centre bifurcated Jammu and Kashmir into UTs and abrogated the provisions of Article 370 of the Constitution which accorded special status... 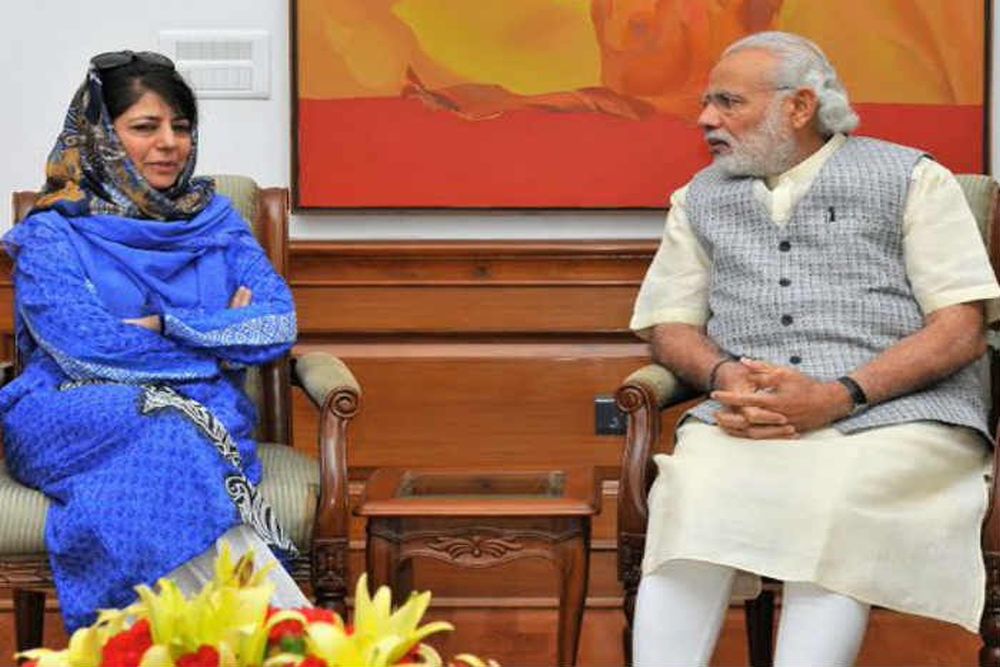 Jammu and Kashmir: July 13 was a public holiday in the erstwhile state of J&K and a grand official function was held every year on this day where the chief...

LeT(Lashkar-e-Taiba) terrorist Talib Hussain along with his associate Faisal Ahmad Dar were overpowered by the villagers of remote Tukson Dhok in Reasi... 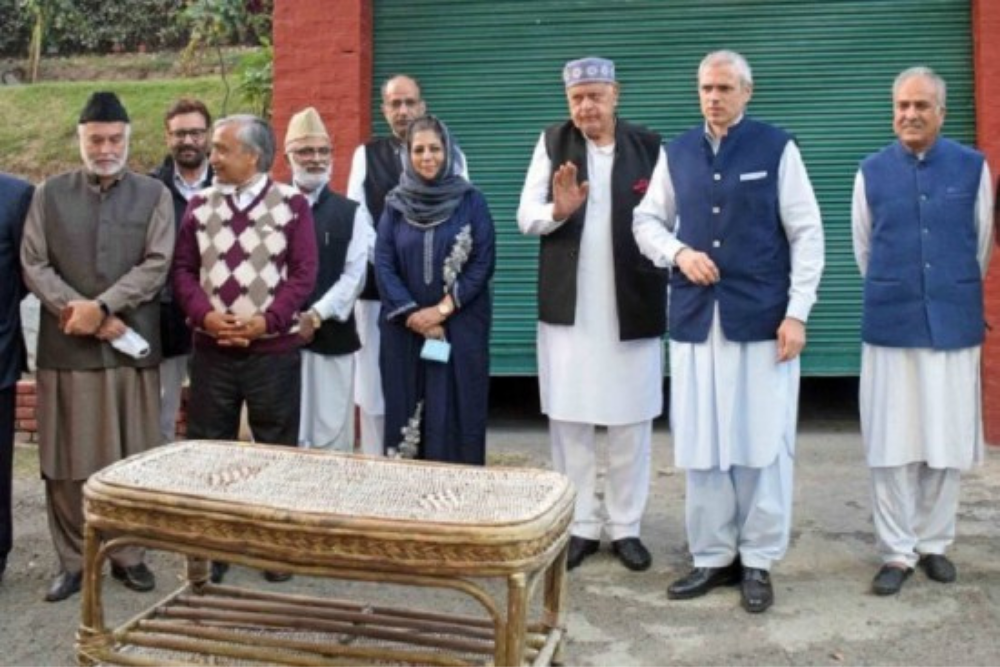 PAGD Announces To Jointly Contest Elections In Jammu And Kashmir

Jammu And Kashmir: The main constituents of PAGD, including National Conference and PDP have said that the amalgam will jointly contest the elections. 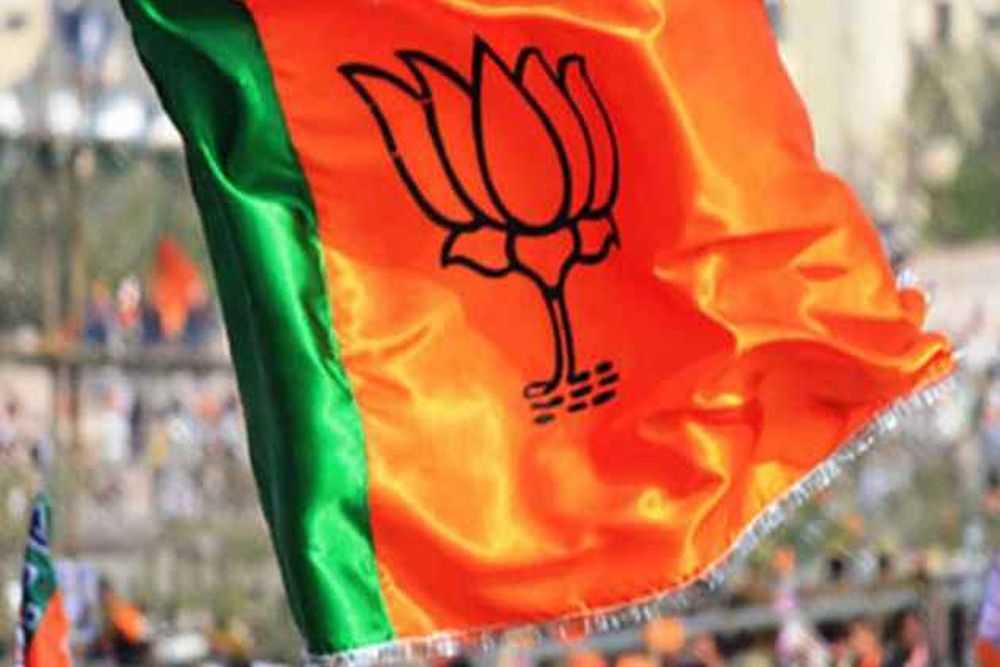 BJP claimed the captured terrorist, Talib Hussain Shah of Rajouri, visited the party headquarters by posing as a reporter of a news portal under a conspiracy... 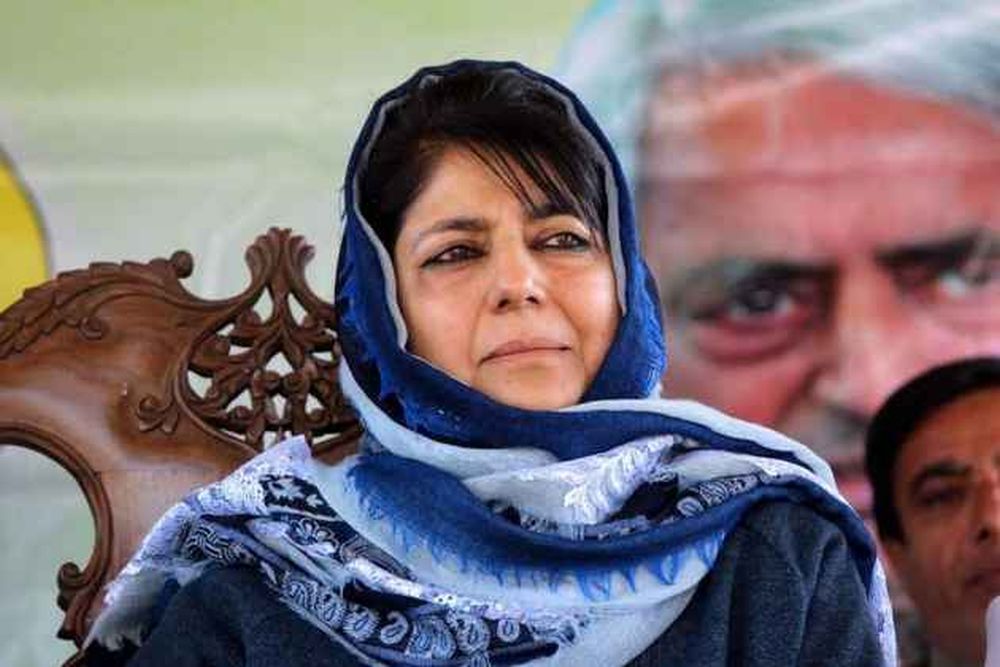 Jammu and Kashmir: Former Chief Minister Mehbooba Mufti said despite stringent security measures including shutting down of shops enroute Amarnath Yatra, it is...

Former Jammu and Kashmir Chief Minister and PDP chief Mehbooba Mufti said the TikTok starlet was a ‘martyr’ as she had lost her life for fending for her...

Far from being the exemplar of constitutional federalism, experts feel Kashmir has suffered at the hands of a centralising New Delhi. The abrogation of...

Jammu and Kashmir: The police resorted to baton charge and firing of tear gas shells to disperse Kashmiri Pandit community members, who tried to take out... 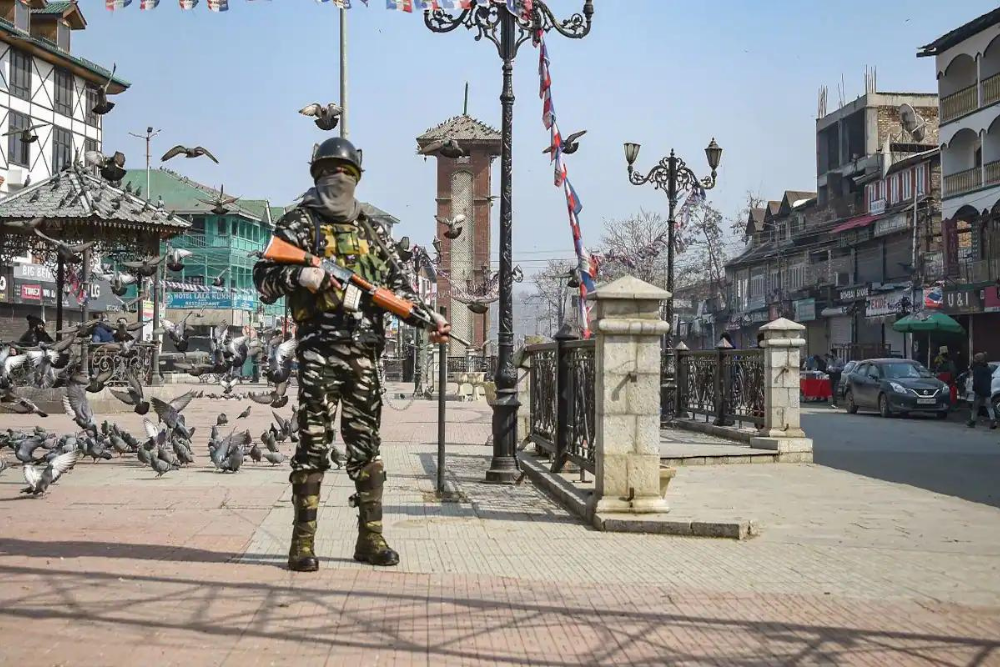 Jammu and Kashmir: The delimitation panel on J&K, formed in March 2020, on May 5 notified its final report giving six additional assembly seats to the Jammu... 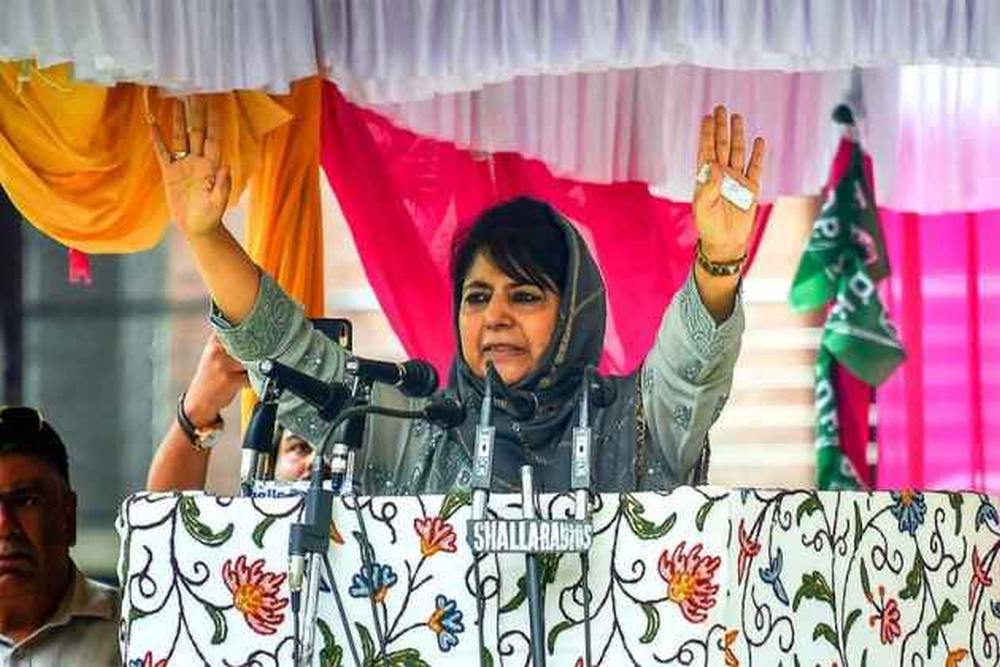 The former Chief Minister of erstwhile J&K state Mehbooba Mufti hit out at BJP, saying: ‘our girls will not give up their rights to choose’.

BJP Has Pushed Youngsters Of J&K Towards Despondency: Mehbooba Mufti

In Kashmir, Politics Yet To Gain Pace As BJP Remains Invisible While NC-PDP Struggle For Space

The Union government had abrogated Article 370 with a firm objective to create a new political culture in the Valley. However, forging new alliances and fronts...

Media In Kashmir Is ‘Slowly Being Choked’, Finds Press Council of India

The fact finding committee (FFC) of the Press Council of India said: ‘news media in the Jammu and Kashmir region, and especially in the valley is slowly...