Despite A Broader Social Base, BJP’s Ideology Is Yet To Find A Larger Acceptance In Karnataka

Riding piggy back on the shifting allegiance of the Lingayats, the most dominant caste group in Karnataka, BJP has managed to capture power by raking up communally sensitive issues Confessions Of A Polyglot: A Language For Every Mood

How this author and lover of languages has the situational urge to switch from English to Portuguese, Mandarin to Kannada to emote better

'Dollu', a National Award-winning Kannada film, that has been winning the hearts of audiences is fast becoming a favourite of several politicians in the state. Tamil actress Sriya Reddy, who is gearing up for the release of her upcoming series 'Suzhal- The Vortex', opines that the language of cinema is very much universal in its essence as most rooted and local stories are being... Pranitha Subhash and her husband, Nitin Raju, are blessed with a baby girl.

Replying to a question at a literary function, Bhyrappa said "people who are talking about secularism are casteist in their approach".

Actors Yash and Sanjay Dutt starrer film ‘KGF: Chapter 2’ has shattered a lot of records. Now it has gone ahead to become just the fourth Indian film to...

Actor Ajay Devgn and Kiccha Sudeep took to Twitter to go back and forth at each other over whether or not Hindi is the national language of India. Celebs like...

Actor Sanjay Dutt speaks up about how playing the character of Adheera in ‘KGF: Chapter 2’ pushed him out of his comfort zone. He wrote a special thank you...

Actor Yash will reprise his role as Rocky in 'KGF: Chapter 2' to be released on April 14. Actors Srinidhi Shetty, Sanjay Dutt and Raveena Tandon will also be...

Kannada film industry's popular actor Yash has penned a heartfelt note remembering actor Puneeth Rajkumar who passed away a few months back. Today is the late...

'James,' Puneeth Rajkumar's last film, was released in theatres today, March 17, on his birthday. The actor's fans remembered him by raising huge cut-outs and...

Kannada actor Prakash Belawadi says he was shocked to read the script of The Kashmir Files sent by writer-director Vivek Agnihotri.

Varun Sandesh On Board For Sundeep Kishan's 'Michael'

This will be actor Varun Sandesh's first big project after his exit from the popular show 'Bigg Boss'.

Radio Jockey Rachana, who was 39 years old, died due to cardiac arrest. According to reports, she was rushed to a nearby hospital as soon as she complained...

The decision has been taken in view of the simmering tension in the context of the hijab controversy, Dakshina Kannada Deputy Commissioner K V Rajendra said in... 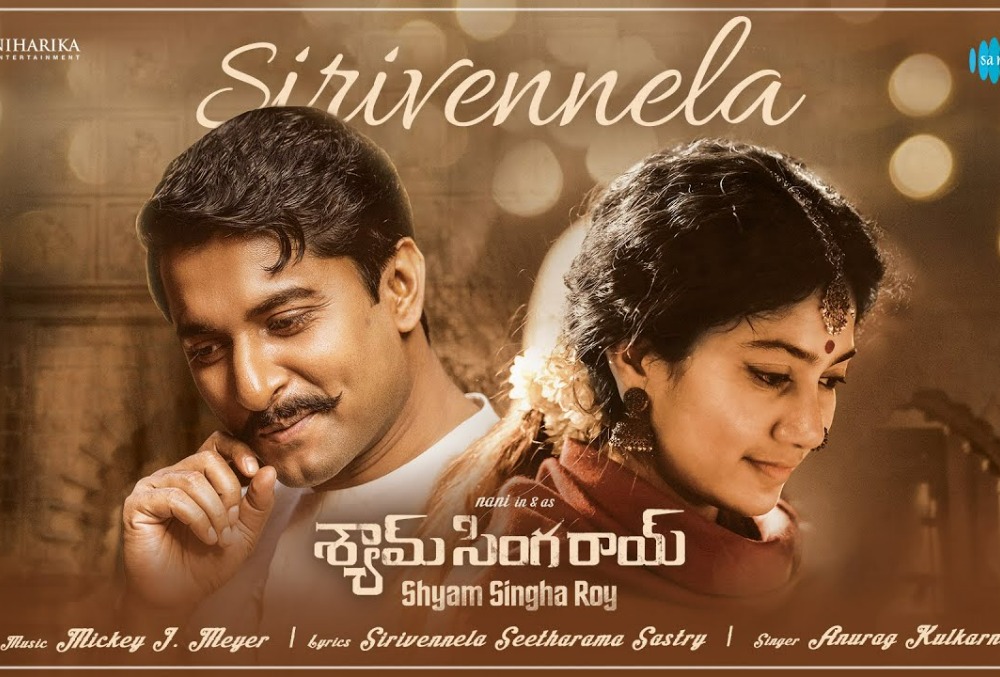 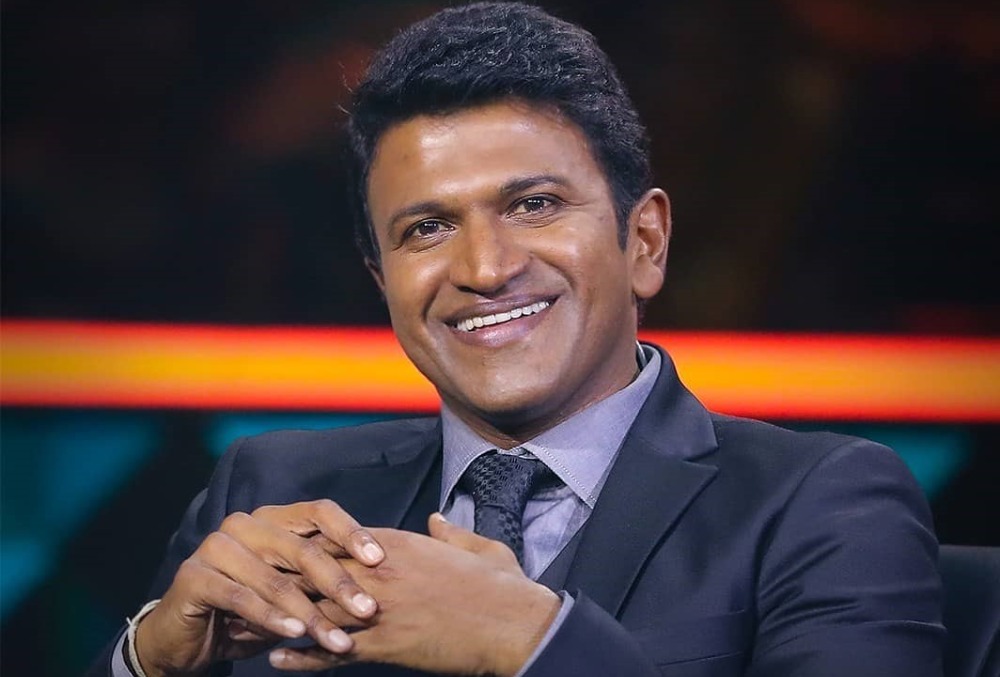 According to a report, a KSRP platoon has been deployed outside the residence and clinic of Dr Ramana Rao at Sadashivanagar in Bengaluru.