“Westworld” actor Luke Hemsworth and "This Is Us" star Milo Ventimiglia will be featuring alongside Oscar winner Russell Crowe in the action thriller "Land of Bad".

Harry Styles Did Not Spit On Chris Pine In Viral Video; Actor’s Rep Calls It A ‘Result Of An Odd Online Illusion’

Actor Chris Pine's rep shut down internet rumours that Harry Styles spat on him during the premiere of their film ‘Don't Worry Darling’.

Actress Tiffany Haddish has spoken out in response to the child sexual abuse lawsuit that was filed against her and comedian Aries Spears. Elon Musk Blasts ‘The Lord Of The Rings: Rings Of Power’

After having received a lot of backlash on social media, now Elon Musk has also taken to Twitter to bash the prequel, ‘The Lord Of The Rings – The Rings Of Power.’ Here’s what he had to say.

‘The Banshees Of Inisherin’ from Martin McDonagh had a sensational debut at the Venice Film Festival, earning a 13-minute standing ovation. Tom Cruise-starrer 'Top Gun: Maverick' has crossed $700 million in North America, becoming one of six movies to ever surpass that milestone at the domestic box office. 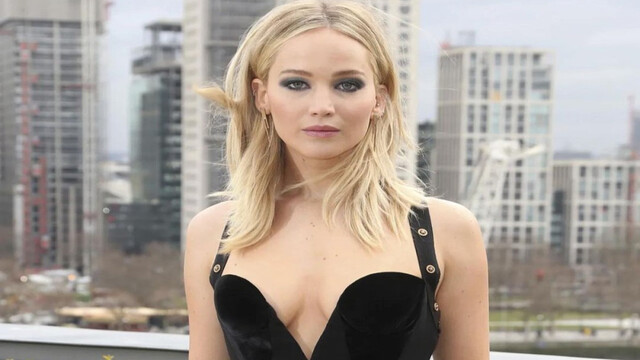 Jennifer Lawrence: Many Of My Films Have Been About My Mother, My Childhood

Jennifer Lawrence is coming up with a new psychological drama, ‘Causeway’. Talking about the film, she also revealed that a lot of her films are about her mother. 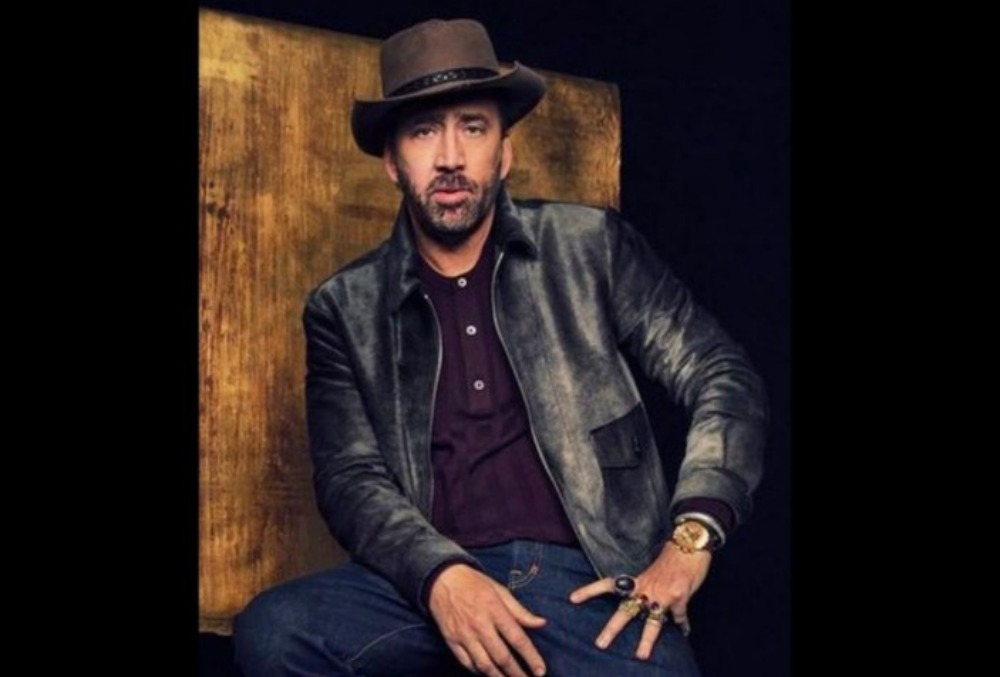 ‘Dream Scenario’: Nicolas Cage To Star In A Comedy Drama Next

After ‘The Unbearable Weight Of Massive Talent’s success, Nicolas Cage is all set to be seen in a comedy-drama ‘Dream Scenario’. He also has ‘Reinfield’ which will come out next.

Bruce Willis’ ‘White Elephant’ Director Jesse V Johnson: Wrote Scripts As A Way To Get My Foot In The Door As A Director

Chris Rock Declines Hosting Oscars 2023, Says, ‘The State Of Nevada Would Not Sanction A Fight Between Me And Will Smith’

Actor-comedian Chris Rock was slapped by actor Will Smith during this year’s Oscar ceremony. Rock has now hinted that the slapping incident has possibly left...

The much-awaited Disney+ Hotstar series, ‘Andor’, brings back actor Diego Luna as the thief-turned-Rebel spy, Cassian Andor, a character he first played in...

The VMA Awards are back in person in 2022. Here’s the entire list of winners from the grand event.

'Honey Boy' actor Shia LaBeouf has opened up about the abuse allegations that have disgraced his career. FKA Twigs accused LaBeouf of knowingly infecting her...

The first episode of ‘House Of The Dragon’ was a superlative success. That has led HBO to give a green signal to the second season of the show much earlier...

Romola Garai On Playing Mary Tudor On ‘Becoming Elizabeth’: She Was Forced Into This Horrific Situation

Fan of ‘Game Of Thrones’ or not, ‘House Of The Dragon’ is set to bedazzle you. Before the Disney+ Hotstar show hits the OTT platform, let's have a look...

The white woman has always been shown in Bollywood movies to offer a contrast to the native Indian woman. Here’s how popular films like ‘RRR’, ‘Rang De...

Documentaries and docuseries are the in-thing nowadays which people have been binging over and over. Here are a few gripping real-life stories on OTT that are...

As the 44th Chess Olympiad is underway, there is a lot of curiosity around the game. Here are a few films which you might want to watch and savour the flavour...

Lots of films have tried to showcase history in an alternate universe. Many filmmakers have taken cinematic liberties to make their stories more appealing and...

From Tom Cruise to Will Smith to Jessica Chastain to Andrew Garfield - Hollywood has numerous films showcasing patriotism in different ways. On the 4th Of July...

When Hollywood Rewrites History And Continues To Get Away With It

While Indian films are always criticised for taking cinematic liberties with historical events or portions of history, Hollywood has been doing it for ages,...

'The Boys' Renewed For Season 4 By Amazon Prime Video

Actor Karl Urban had revealed in March that he is filming for season four of ‘The Boys’, but the official confirmation has come a week after the premiere...