Pronouncing its verdict, the Karnataka High Court noted that the prescription of school uniform is only a reasonable restriction, constitutionally permissible which the students cannot object to, a three-judge bench of the...

The lawyers appearing for the petitioner girls from Udupi district intimated that the matter pertaining to Hijab case has been listed for Tuesday as serial No. 1 and operative part of the verdict might get delivered from...

The College authorities said they informed the students about the Court order when the educational institution reopened on February 16. The Karnataka High Court on Tuesday dismisses pleas filed by a section of Muslim students from the Government Pre-University Girls College in Udupi, seeking permission to wear hijab inside the classroom.

Twinkle Khanna Shares Her Opinion On The Hijab Row

Twinkle Khanna addressed the growing controversy around the hijab. She, on the other hand, added a hilarious spin on it. 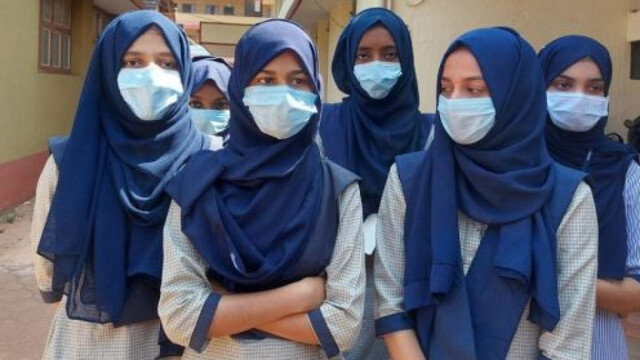 Karnataka: Ban On Hijab To Stay As HC Dismisses Pleas To Wear Them In Classrooms

The court also rejected the plea to initiate a disciplinary inquiry against the college, its principal and a teacher. 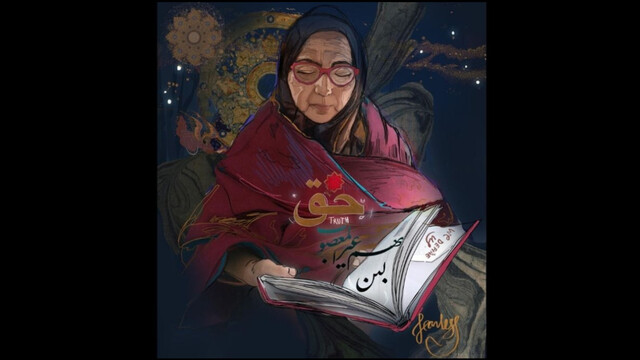 Hijab Row: How Artists Are Celebrating Women As Political Agents

The ‘Haq’ campaign by the Fearless Collective founded by artist Shilo Shiv Suleman is extending solidarity to all Muslim women fighting for their right to choice amid the ongoing hijab controversy.

Zaira Wasim Opens Up On The Hijab Controversy In Karnataka

Former actress Zaira Wasim wrote a long message on Twitter about how "the inherited notion of hijab as a choice is an ill-informed one."

Karnataka: The 28 year-old Harsha was stabbed to death on Sunday night in Shivamogga leading to clamping of prohibitory order even as the city witnessed arson,...

At the SJVP College at Harihar in Davangere, girls with Hijab were not denied entry.

Karnataka Hijab Row: Nearly 58 students at Shiralakoppa in Shivamogga district, who had refused to remove their hijab and staged a demonstration against the...

How Hijab Is Becoming A Part Of The Emerging Modest Fashion

Modest fashion refers to an emerging trend among women, who wear less skin-revealing apparel, especially in a way that matches their spiritual and style...

According to him, live streaming has become "counterproductive and children were put to hardship".

Behind The Veil: Why Muslim Students Are Fighting For Hijab

Karnataka Hijab Row: The Muslim girls fighting the Hijba ban before High Court contended: ‘Why is the government picking on Hijab alone and making this...

Classes went on smoothly in all the colleges, which reopened today after a week-long holiday declared by the government following trouble in some campuses over...

Karnataka Hijab Row: On Tuesday, at a school in the district headquarters town of Shivamogga, a Burqa-wearing girl refused to write her exam when the school...

Karnataka Hijab Row: The move is part of a precautionary measure in view of the hijab controversy. The high schools are reopening on Monday after the holiday...

The decision was made as part of a precautionary measure ahead of the reopening of schools from Monday after the holiday declared by the state government in...