India's 2022 GDP Growth Downgraded To 4.6% Due To Ongoing War In Ukraine: UN Report

India was forecast to grow at 6.7 per cent in 2022 and this projection has been downgraded to 4.6 per cent by UNCTAD

In November last year, Moody's had forecast India's economy to expand 7.9 per cent in the 2022-23 fiscal beginning April 1. As per official estimates, the Indian economy is estimated to grow at 9.2 per cent in the current... 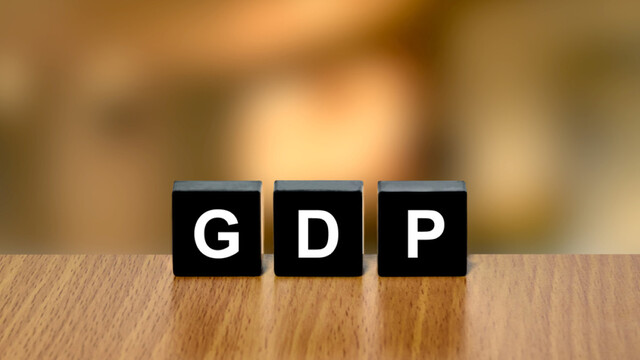 India’s GDP Growth Moderates To 5.4% In Q3FY22, Indicating A Robust Recovery Is Still Not In Sight

The economy had a relatively stable Q3 with several sectors returning to the pre-pandemic level of activity, with services playing a bigger role in activity, the report said 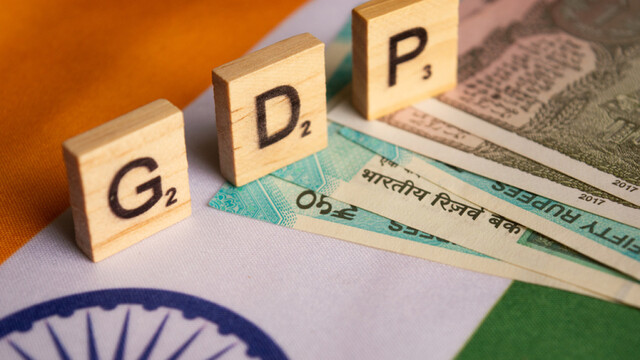 The economy had grown by 20.3 per cent in the first quarter of this fiscal due to lower base effect. In the second quarter, the GDP grew by 8.5 per cent.