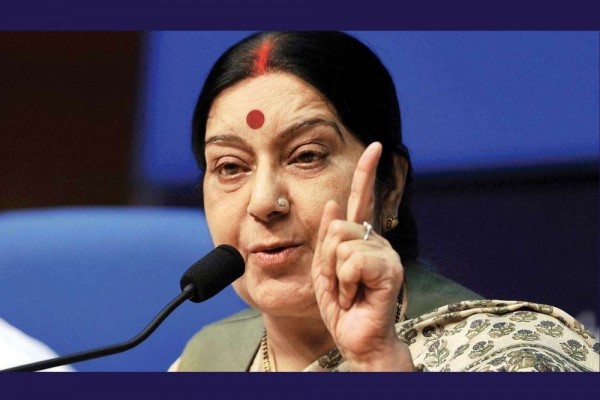 'The statement that he made while addressing a lady Chairperson crossed all limits of decency. He deserves a stringent punishment to preserve the dignity and decorum of the House,' Sushma Swaraj said. He said the finance minister's criticism of his work amounted to criticism of then Prime Minister Atal Bihari Vajpayee who had entrusted him with key ministries. 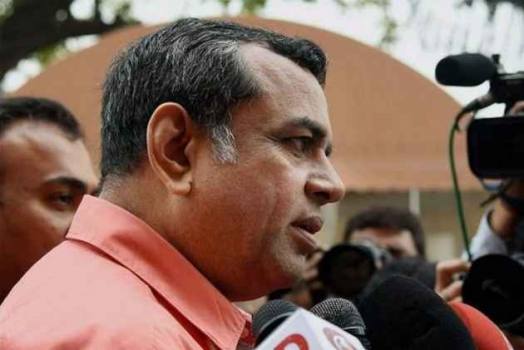 Ansari had said that the Muslims in the country were experiencing a "feeling of unease."