Namibian pacer Trumpelmann is expected to be among 41 players from ICC associate nations who will line up for the big IPL auction 2022 on Feb 12 and 13.

With two additional teams in the Indian Premier League from 2022, players from ICC associate member nations stand a good chance to make an IPL team. The IPL auction in Bengaluru on February 12 and 13 could make some careers, in terms of fame and money. (More Cricket News)

The T20 World Cup in UAE last year provided a good exposure to several cricketers from associate nations. Players from Namibia, Scotland and Ireland caught the eye but in an IPL-like tournament, where bowlers matter a lot, Namibian pacer Ruben Trumpelmann could be a hot buy.

As many as 41 players from eight associate nations have registered their names for the IPL 2022 mega auction in Bengaluru on February 12 and 13.

Among the 41, five are from Namibia, who enjoyed a stellar run in the ICC T20 World Cup 2021. Interestingly, there are as many as 14 players from the United States.

Surprisingly, countries like Bhutan, Scotland and Oman have also registered a player each for the IPL 2022 mega auction. Nepal have listed 15 players too.

A small African country with an estimated population of 2.54 million, Namibia scripted history last year when they qualified for the ICC T20 World Cup Super-12 stage.

While the names of the registered players are yet to be officially out, it is expected left-arm quick Ruben Trumpelmann will be one the Namibians up for grabs.

Trumpelmann, who impressed everyone with his pace and toe-crushing yorkers at the ICC T20 World Cup 2021, also became the first bowler in T20 International cricket to take three wickets in the opening over of a match.

With big names like Sam Curran, Ben Stokes and Jofra Archer choosing to skip IPL 2022, the South African-born 23-year-old Trumpelmann could become the first Namibian to bag an IPL contract. 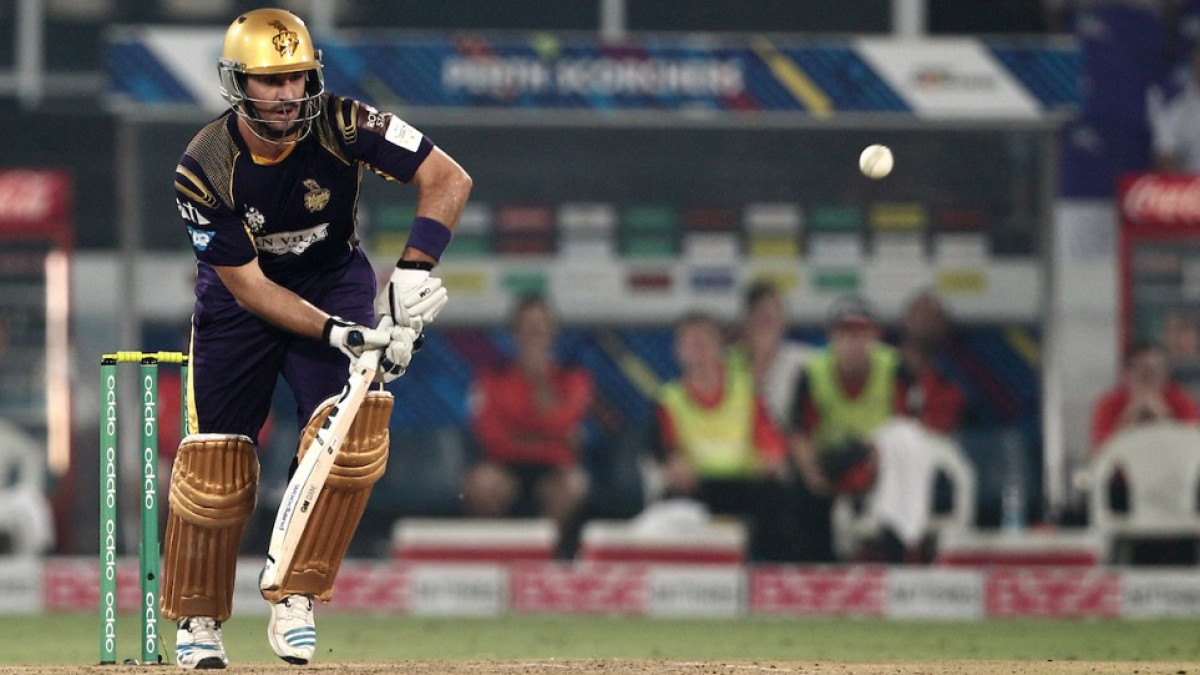 Dutch all-rounder Ryan Ten Doeschate is the first associate cricketer to bag an IPL contract. He was a part of the Kolkata Knight Riders squad from 2011 to 2015 winning the title twice.

IPL’s relationship with the United States is a long story. Several players who have played IPL before, are now of cricket in the United States. Players like Sunny Sohail, Rusty Theron, Corey Anderson and Unmukt Chand will try their luck in the upcoming IPL auction for sure.

Last year, Ali Khan became the first USA cricketer to bag an IPL contract when he was signed by Kolkata Knight Riders in place of the injured Harry Gurney. Ali didn’t play a single game as an injury ruled him out midway.

With the global stars set to light up the United States when they jointly hosts the 2024 Men’s T20 World Cup with West Indies, IPL 2022 could be a pathway to popularise the game of cricket in the country.

Maxwell O'Dowd could possibly be the only Netherlands player to have registered for the IPL 2022 mega auction after his request for IPL's rule-makers went viral last year.

“Thoughts on teams in the IPL having two spots for associate players? Long shot but a guy can dream #IPL2022,” O'Dowd had tweeted.

Thoughts on teams in the IPL having two spots for associate players? Long shot but a guy can dream 😂 #IPL2022

In the past, there have been instances of players from associate nations making their dreams come big in the IPL. Dutch all-rounder Ryan Ten Doeschate and Nepali leg-spinner Sandeep Lamichhane are two such names. 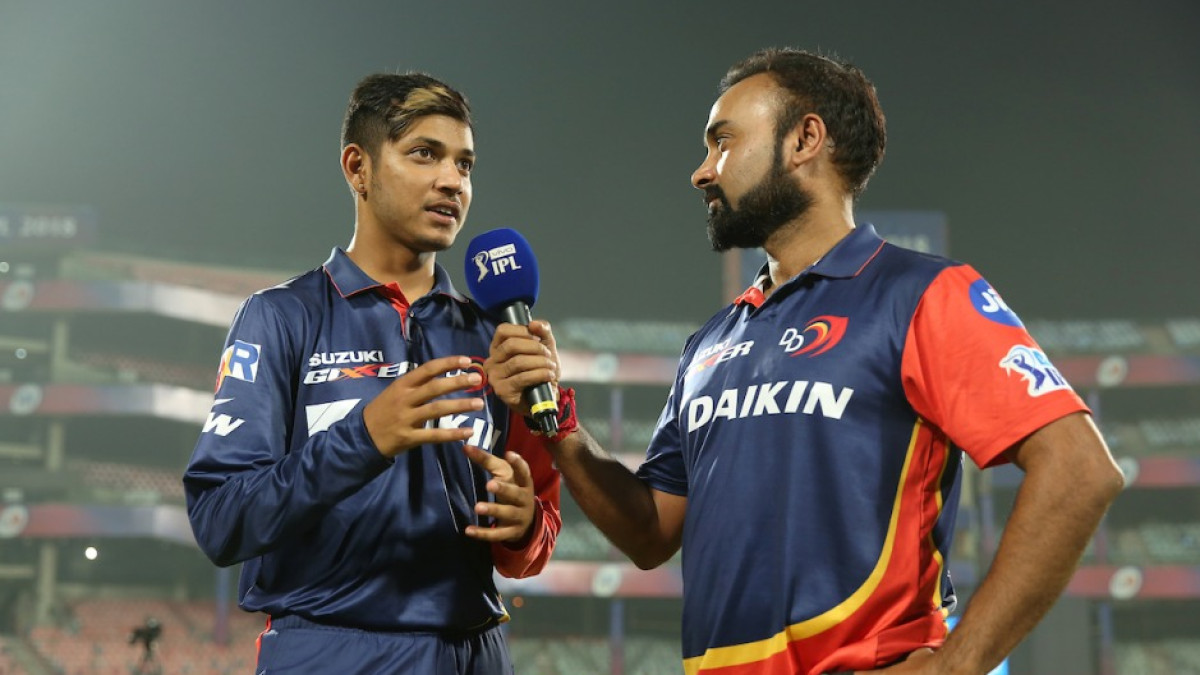 Sandeep Lamichhane is the first cricketer from Nepal to play in the IPL. He played for Delhi Daredevils in the 2018 and 2019 editions.

Ten Doeschate was the first associate cricketer to bag an IPL contract when he signed for Kolkata Knight Riders. He stayed in the City of Joy from 2011 to 2015 winning the title twice. Lamichhane was a part of the Delhi Capitals squad in the 2018 and 2019 seasons.

UAE's Chirag Suri represented the now-defunct Gujarat Lions while the most recent associate player was Timothy Hays David, who turned out for Royal Challengers Bangalore during IPL 2021 UAE leg.