If Sachin Tendulkar is known as the ‘God' of Indian cricket, there is no denying Mithali Raj is the 'Goddess' of the game. In terms of longevity and runs scored in international cricket, Mithali Raj has been unique, just like Tendulkar. (More On Cricket)

With 34,357 international runs in a two-decade-long career, Sachin Tendulkar climbed every cricketing peak possible. Only Virat Kohli (23,482 runs) has come closer to the Little Master's records but is still some distance away from erasing them.

Tendulkar retired from the game in 2013 but not before achieving a dream - winning the ICC ODI World Cup. India won it in 2011 at home under MS Dhoni's captaincy.

Was Asked to Quit Cricket And Drive Auto After 2019 IPL: Mohammed Siraj

Live Streaming of India Vs West Indies: Where To Watch IND Vs WI ODIs Live

Mithali Raj, with 7,391 international runs, is the highest run-getter among women. The only trophy that has eluded Mithali has been the ICC World Cup. 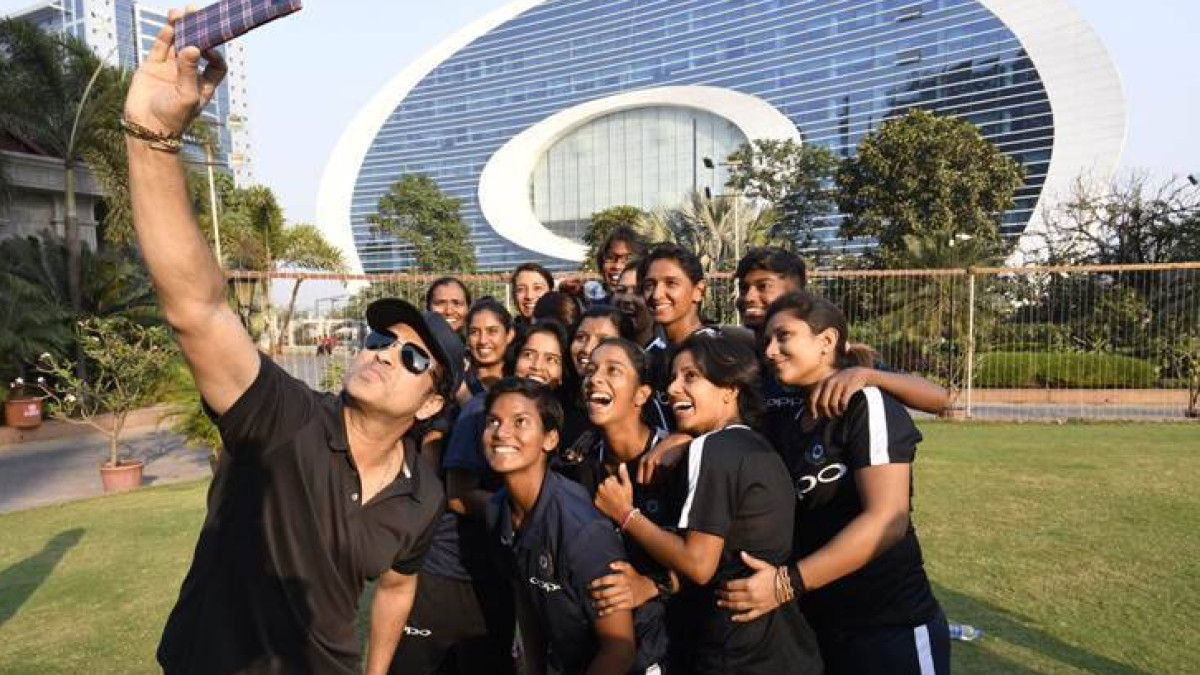 Having made her international debut for India in 1999, the 39-year-old Jodhpur born has come a long way in playing as many as five World Cups. Mithali Raj came close to lifting the trophy when she led India to the final at Lord’s in 2017. India fell nine runs short against England.

“I am desperate to be part of a World Cup-winning team. Otherwise, it has been an immensely satisfying career for me, and I take pride in my consistency and longevity at the highest level,” Mithali had said last year.

Having played her first World cup in New Zealand in 2000, it will be a perfect farewell gift if India can win the the World Cup on April 3 at the Hagley Oval in Christchurch.

India will get enough game time in New Zealand to prepare for the World Cup. Starting Wednesday in Queenstown, India will play a limited overs series consisting of a T20 and five ODIs before they start their World Cup campaign with a explosive game against Pakistan at Mount Maunganui on March 6.

“This series is the best way to know the wickets and what sort of composition we are looking at heading into the World Cup,” Mithali said.

“We definitely want to play our best standard of cricket since all teams will come well prepared," the Indian women's team captain added. 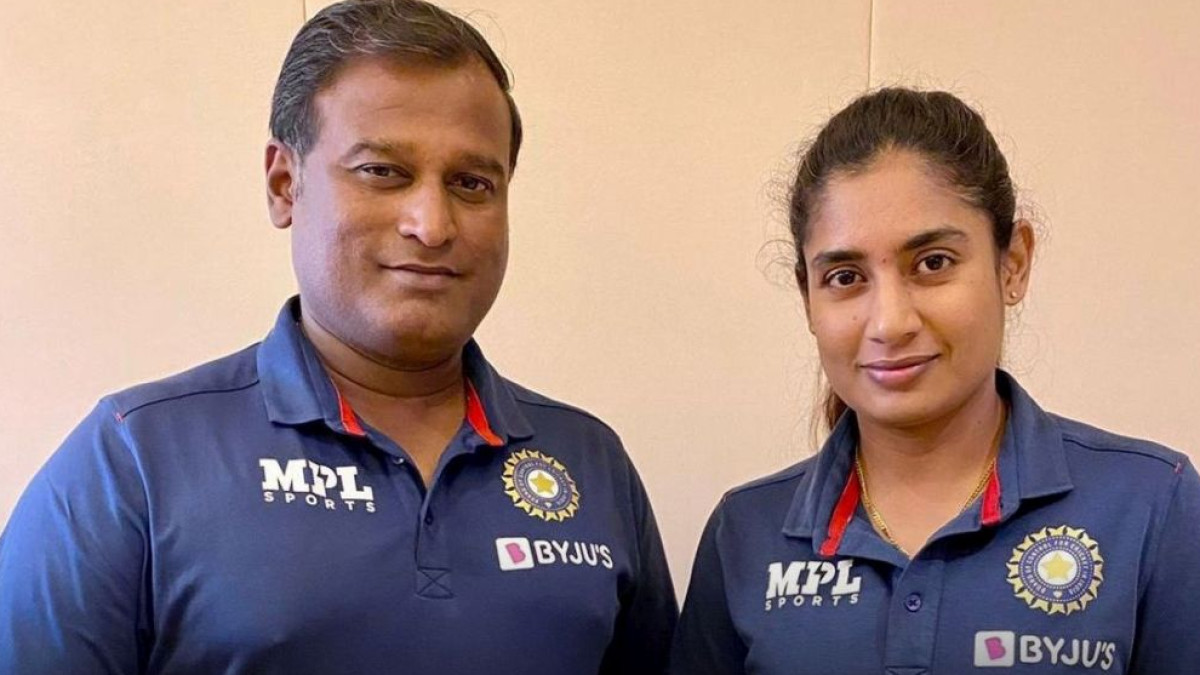 Mithali Raj and coach Ramesh Powar will have to work together for India's success. (BCCI)

At least the Indian women's team is expected to be mentally stronger this time. The team now has a sports psychologist. In terms of balance, India have a mixture of youth and experience but Mithali feels the performance on a given day will make the difference.

“Every player has her own way of absorbing pressure and perform. Having a sports psychologist travelling with the team helps,” Mithali said.

“In today’s time, it is important to have sports psychologists. The long bio-bubbles and quarantines are challenging. It is always great to have professional support,” the Khel Ratna added.

India are coming into this series against New Zealand after a disastrous tour Down Under. India lost both the ODI and T20I series. The one-off Test ended in a draw.