Casting Gets A New Role In The Filmmaking Process

If creating a world with an intriguing storyline and equally intriguing characters is the job of a writer and a director, getting the right people to be a part of the world and blend in with the characters is the job of the casting director, and their importance has only shot up over the last few years, becoming an intrinsic process of filmmaking, as majority in the industry look like they are slowly agreeing with the hypothesis that ‘Content Is The King’.

“If content is the king, then casting is queen and together they rule,” says casting director Roshmi Banerjee. “Films are very powerful, which leave lasting impressions and ask questions. [So,] For any good story to come alive you need great actors to emote or to make you laugh or to make you cry. Casting, therefore, becomes very important, because it has to be an authentic depiction of society,” says Banerjee, who has been a part of the industry for a long time now. 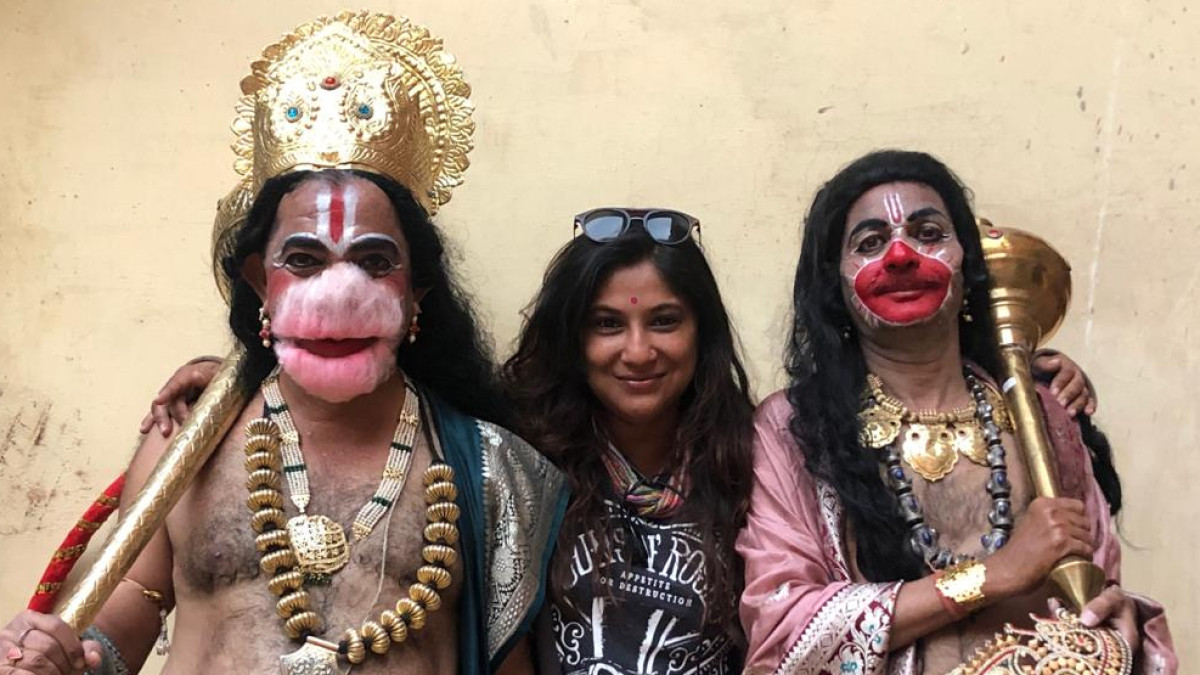 So long, that she recalls spending her nights fixing glitches in audition tapes, simply because there was no other way. “We used to have two tapes which we used to convert into VHS tapes. One single glitch would mean, redoing the entire thing from scratch. Yeah, had a lot of ‘graveyard shifts’, just for that,” she smiles as she recalls.

Casting, back in the day also meant, as Banerjee recalls, “hundreds of people waiting outside audition venues”, calling “more than a hundred people” on a given date and time, which now, thanks to the Internet has been minimised completely. “Now you can just make an audition tape sitting at home. Not just that, you can take multiple takes, choose the best, as per your liking and send that. So, from that perspective, things have become much easier, and time management has become better,” she says.

While digitalisation has helped those involved with casting in reducing the number of hours to audition, the time is now spent elsewhere. With several stories rooted in realism reflecting the culture of the society and its people, which don’t feel out of place, largely because of the actors in that project, which not only includes the primary cast but the extras and the side actors as well.

“Today, someone in the UK watching a story based in Punjab is as convinced as someone watching it in Punjab. And frankly, the cast has a lot to do with this. We ideally go for local casting for such projects. Not just for extras but even secondary and primary actors. They bring in the right texture, that flavour and the accuracy needed to connect with the audience. More often than not, they are extremely talented and better actors than the ones already working in Mumbai,” says Kavish Sinha, who has been the casting director for several projects. 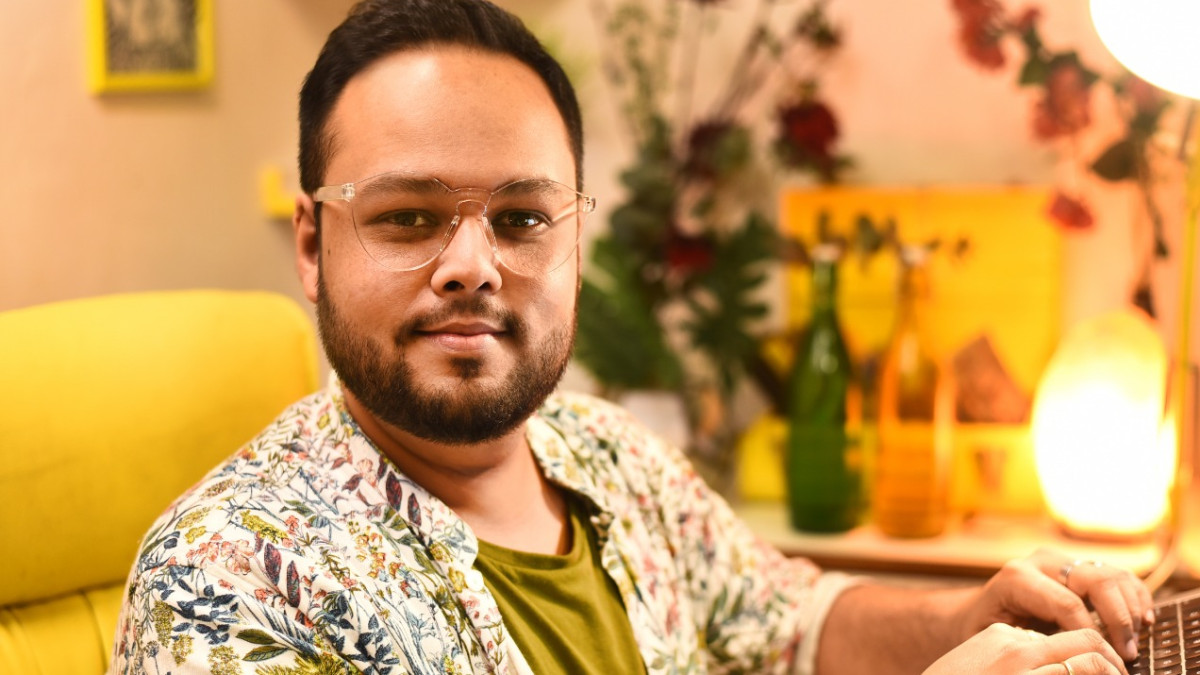 Thanks to the Internet, there have been several debates and discussions around misrepresentation of various communities in Indian film and cinema for years, now. Recently Malayalam actor Unni Mukundan had told us that Bollywood only looked at him as a guy from South India, and refuse to neither respect his culture, nor see him outside of the stereotypes that exist today. Popular actor Nagarjuna famous for his Telugu-language films had also recently about being looked at as an “actor from South” in other parts of the country, especially where Hindi is the dominant native tongue.

However, things do seem to be changing, and casting is at the front of it. The recently released film ‘83’, which is based on the Indian Cricket team’s victory at the World Cup in England in 1983, mostly stayed true to the ethnicity of most of the players by casting actors from their particular states.

In a recent interview with a tv channel, casting director Mukesh Chhabra opened up about the casting process for the film, and the casting of Tamil actor Jiiva as former cricketer Kris Srikkanth.

“It was a conscious choice to go for mixed casting, so as to make it look more authentic and closer to the actual team. Jiiva’s casting was an interesting one since they wanted an actor who didn’t know the Hindi language properly yet deliver a stellar performance with a touch of humour. Because if you look at Srikkanth Sir, his sense of humour is authentic, it’s not something made up,” he had said in his interview.

Each story is a world, of people who have internalised and represent the culture, ethos of it. The casting director’s job is to find the right people for the right kind of world, which will make the story feel, smell and even taste authentic. And therefore, getting the right people is of the utmost importance.

“I can’t stress enough on how every part of our country is gifted with great acting talent. People in general have become more aware and more sensitive towards every possible situation around, and actors especially since they feel and emote more strongly about everything. Hence, the task is to reach the right set of actors for the right story at the right time, and the job is just the easiest,” adds Sinha.

Sinha’s most recent project has been the upcoming web series ‘Rocket Boys’, which is based on the lives of legendary Indian scientists Homi J Bhabha and Vikram Sarabhai. Actor Jim Sarbh, explains why he is in a better position to play a parsi character, like Homi J Bhabha in ‘Rocket Boys’, than a non-parsi actor.

“I am not saying that there are not other (non-parsi) actors who can play a parsi Indian character. I think they can and they all have, for instance Naseer saab (Naseeruddin Shah) has played it so well [But,] More than anything else, it is about worrying about things like how parsi is this character. When I play a parsi character, I don’t have to worry about that because I am one,” he says, as he further explains his perspective via scene from the show, which is a part of the trailer as well.

“Homi J Bhabha (Sarbh) after meeting Parvana Irani (Saba Azad) for the first time tells her ‘That’s the Parsiest name I have ever heard’. Now that is something, that is very natural and is something that can be only delivered with the right emotion, only if you are a parsi. There’s humour in it, of course that’s what visible. But there’s a reason behind that joke, which is that Parvana sounds like the name of my grandma!” he laughs.

This emergence of stories rooted in reality, and getting the right cast has also essentially done away with the star system. The audiences no longer want to watch a particular film or a series, because of the presence of big superstars.

“There is no ‘star system' in place (anymore) which helped this medium become more character driven and realistic stories had an upper hand. Seeing new and amazing talents has really helped the stories to come out and makers to stick to the roots. Because the stories are real so are the characters and so is the casting process which helped in finding some interesting talent whom we see today on our nearest screen,” says Anmol Ahuja.

“We have travelled to places where it gets difficult to even receive any mobile network to get the talents we are searching for our projects and eventually it all feels worth the effort, and I always look forward to working on the projects which motivate us to go that extra mile,” he adds. 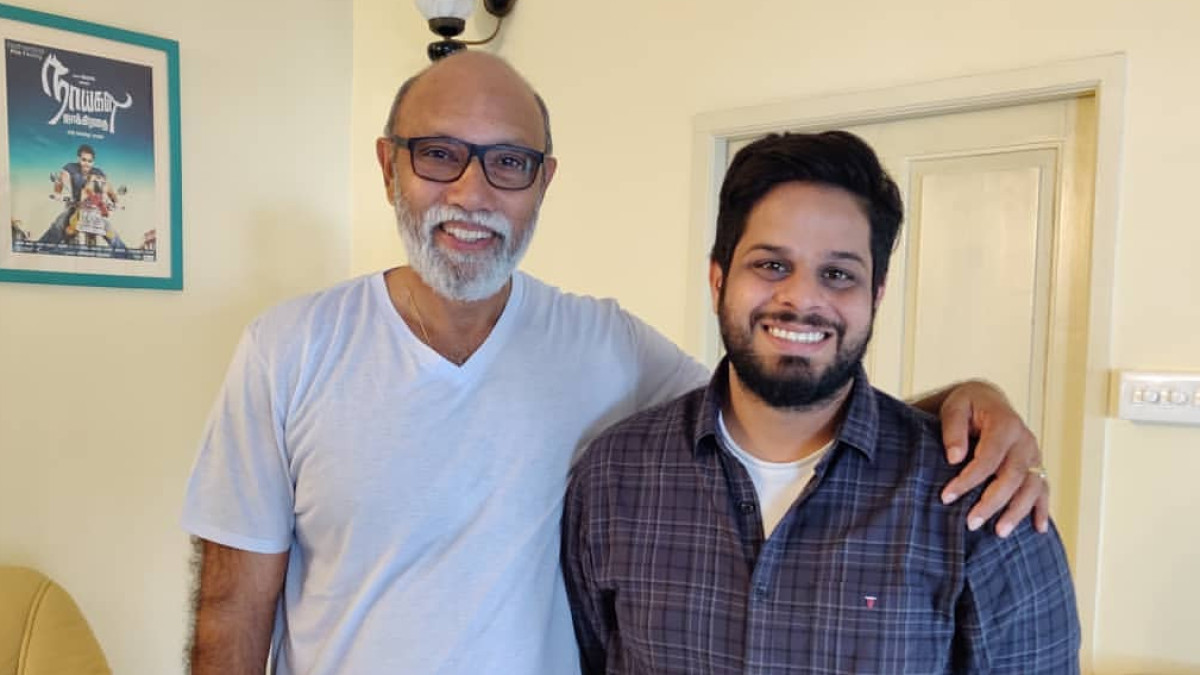 This has helped casting directors to get the perfect cast, more in line with the story, which has in turn helped the story look more authentic. The process of digitalisation and more weightage given to story than the actors also helped casting directors get away from a few stereotypes. Most common accusation being that of favouritism and nepotism.

“That’s a very common accusation, but frankly that’s not even possible anymore with the kind of stories that are coming up,” says Shivam Gupta, who started his journey in 2015 with films like ‘Daddy’, ‘Trapped’, became associate casting director for ‘Qarib Qarib Single’, ‘Raid’, ‘Batti Gul Meter Chalu’ and ‘Sacred Games Season-2’. He has also done casting for shows and films like ‘Chacha Vidhayak Hai Humare’, ‘Kanpuriye’, ‘Little Things’, ‘Choked’, ‘Pinni’ and Pratik Gandhi's ‘Shimmy’. 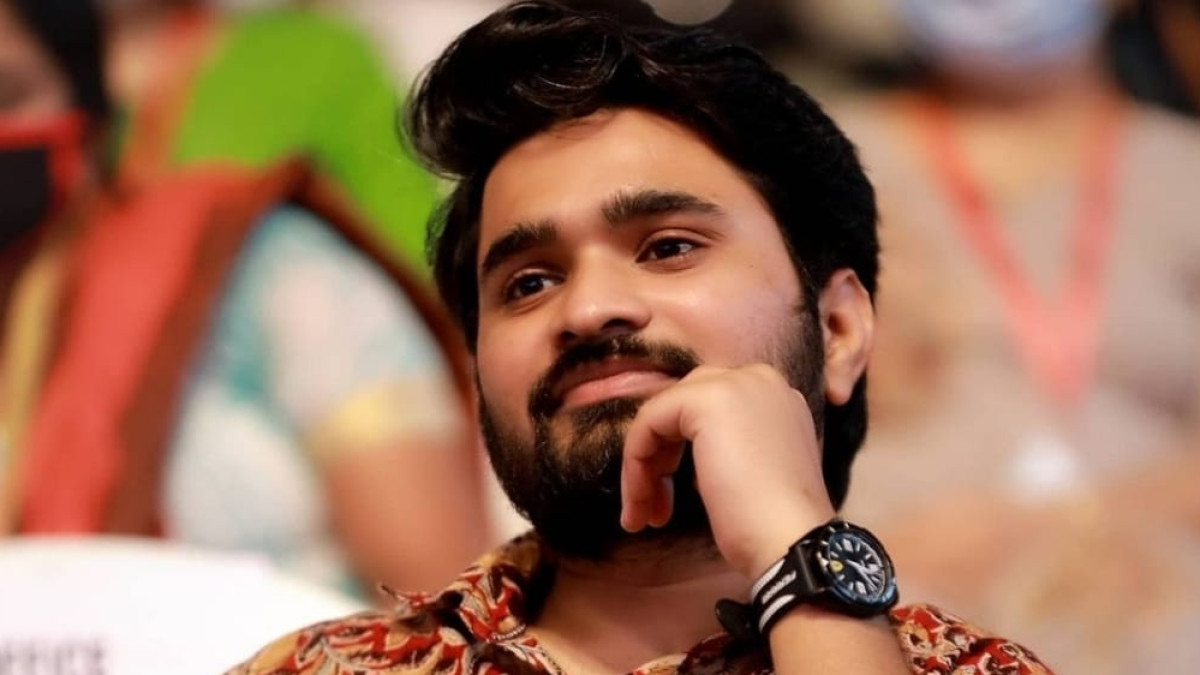 For his recent project, Gupta recalls of giving cues online, because the auditions were conducted virtually, courtesy of the lockdowns imposed due to the ongoing coronavirus pandemic.

“We auditioned fresh faces, semi-known, known actors for the main three characters and it was also challenging as we were about to start shooting in March 2020. But then lockdown happened and that time the female cast was different apart from Tahir (Raj Bhasin) but it didn't work out due to COVID. Therefore, after working entire lockdown for casting, we finally got our main female characters Anchal (Singh) and Shweta (Tripathi-Sharma),” he says.

OTT platforms, of course, have helped the growth of casting department in a big way. “Creating a whole visual universe for an immersive experience is a tough task and we constantly have to keep upping the ante. [That’s Why] It’s not possible to cast favourites if they don’t fit into the characters written. Individual actors or the entire ensemble cast today holds the content together for the audience. It has to be relatable, believable and certainly capable. As outsiders or people normally watching content at home, the cast is the most important factor in making them believe. So casting is the utmost. When good content gets consumed and appreciated, it is natural that casting is recognised by default,” says Sinha.

“The emergence of OTT has made the entire experience of watching content way more personal now. People are able to sit in their comfort places and get to see and experience the narratives and characters from the farthest of the places and still they watch it that is the beauty of it,” adds Ahhuja.

And so, with performance being judged more on the basis of the number of screens, rather than the money it makes, makers are pushed to find different stories instead of depending on formulas, resulting in a variety of narratives coming up. The number of content pieces has also gone up which only means one thing, more work. For both the casting directors and the actors as well!

“OTT is whole new ocean has opened up especially for actors. While they used to wait in earlier days, they have five projects to choose from, now and so, it is a good situation. With more content being generated, another big change I see is that while all A-list actors are blocked for three months, the other actors, are also getting their dates shifted, because they are working on five jobs. and I think its great and funny how tables have turned. I love it!” says Banerjee.