Veteran Bollywood singer Lata Mangeshkar died of multiple organ failure on February 6, 2022, at the age of 92, after contracting COVID-19 and undergoing 28 days of treatment at Mumbai's Breach Candy Hospital.

Late Lata Mangeshkar recorded thousands of songs in over 36 Indian languages and a few foreign languages over the course of her seven-decade career, though her work was primarily known in Hindi and Marathi. Throughout her career, she has received numerous awards and honours, including the Bharat Ratna, India's highest civilian award, in 2001. Here is a look at some books written about Mangeshkar.

'Lata Mangeshkar in Her Own Voice' by Nasreen Munni Kabir 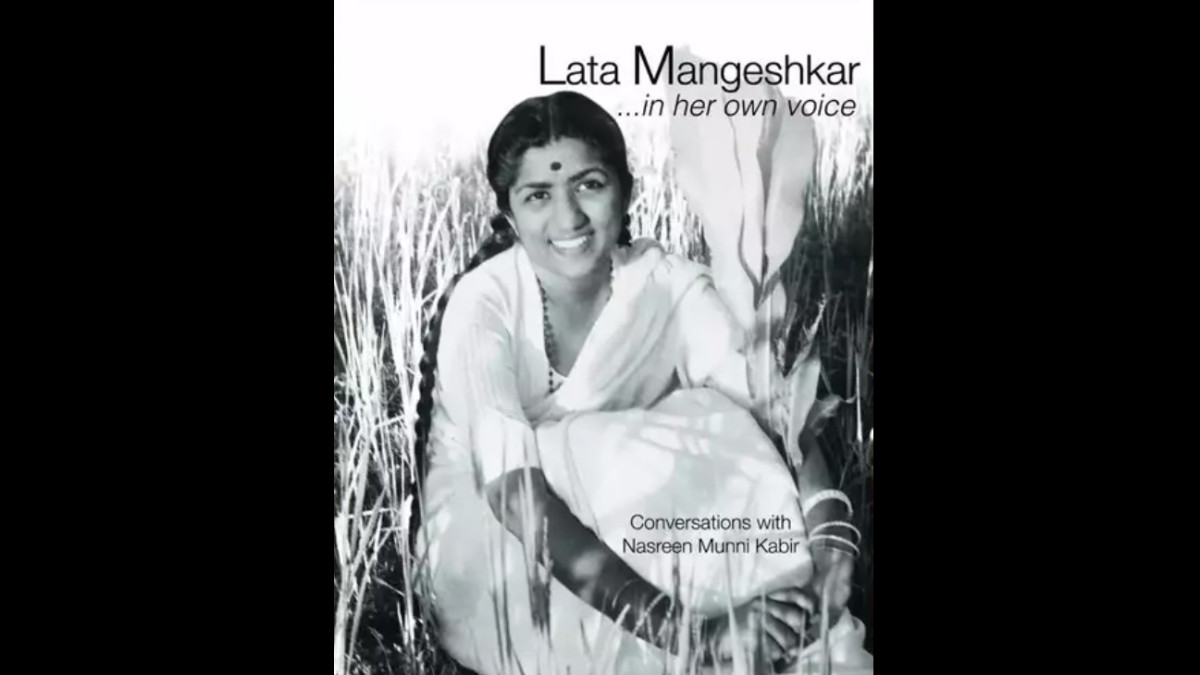 'Lata Mangeshkar In Her Own Voice'

The book is a tribute to Lata Mangeshkar, a musical legend who recorded more songs in her lifetime than anyone else. Her voice has left an indelible mark on the Indian imagination, and she has ruled Indian film music for more than six decades.

​'In Search of Lata Mangeshkar' by Harish Bhimani 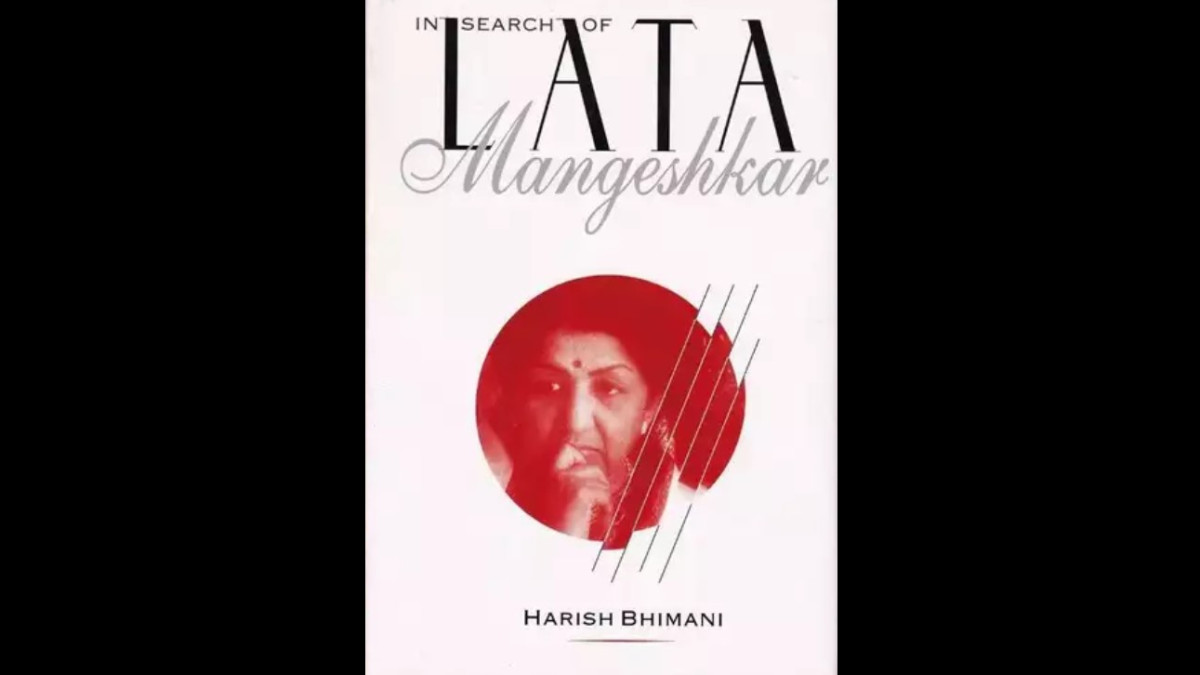 'In Search Of Lata Mangeshkar'

Harish Bhimani, a veteran compere, has worked with Lata Mangeshkar for many years, accompanying her to her various musical shows. This book is a mix of her biography, music tours, and casual conversations.

​'On Stage with Lata' by Mohan Deora & Rachana Shah 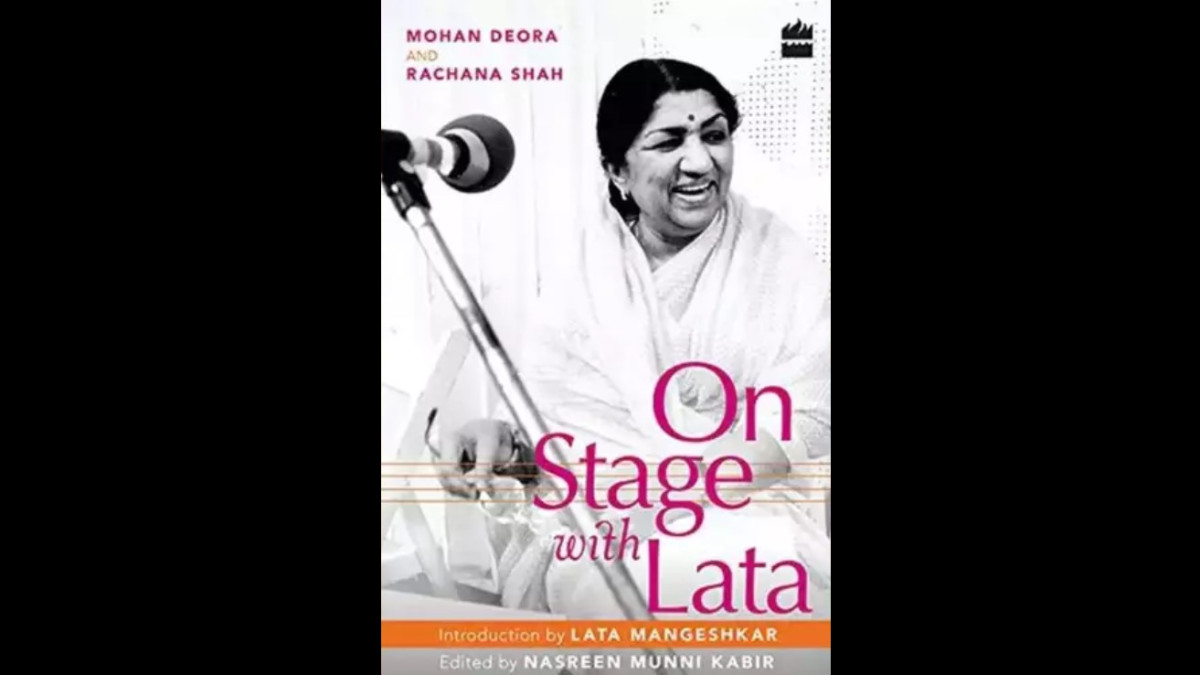 'On Stage With Lata'

The book offers readers a once-in-a-lifetime opportunity to witness Mangeshkar's clarity of thought as she approached her work, as well as to witness a great artist at the peak of her powers. As she meticulously prepared to sing on stage, Mangeshkar is described in this book in her interactions with musicians, colleagues, and friends. 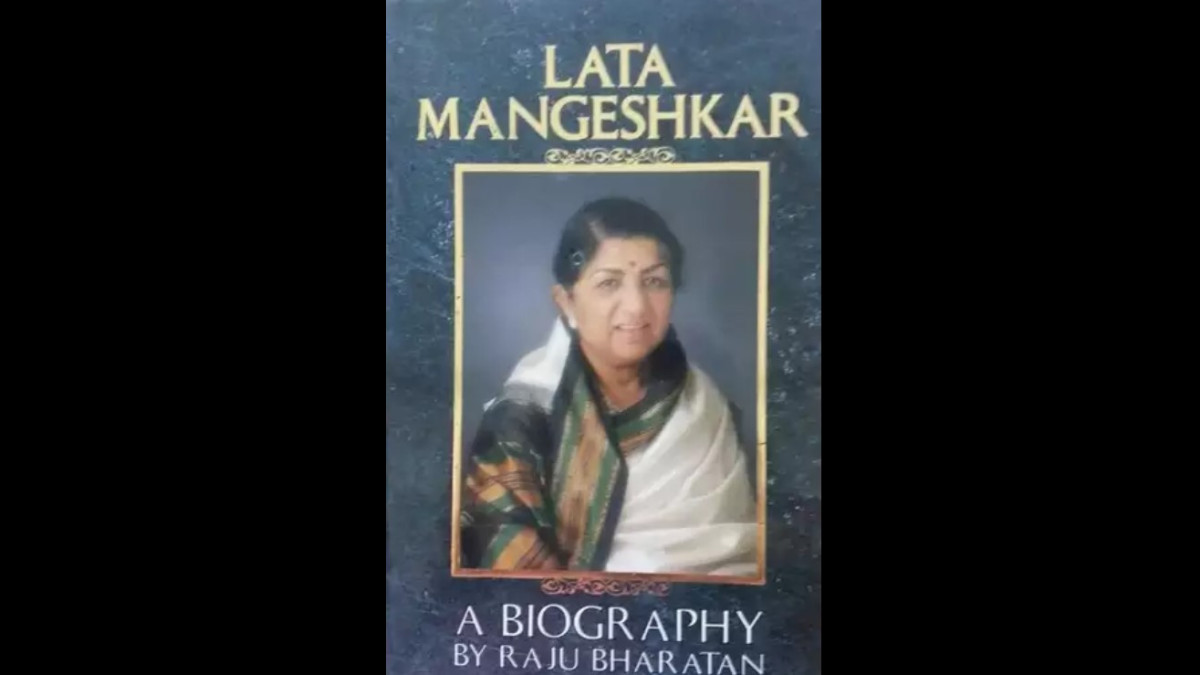 Mangeshkar's professional life is the subject of the book. Its chapters are divided into successive battles for supremacy between Mangeshkar and those who helped or hindered her rise to the top, as well as her long fight to stay there. 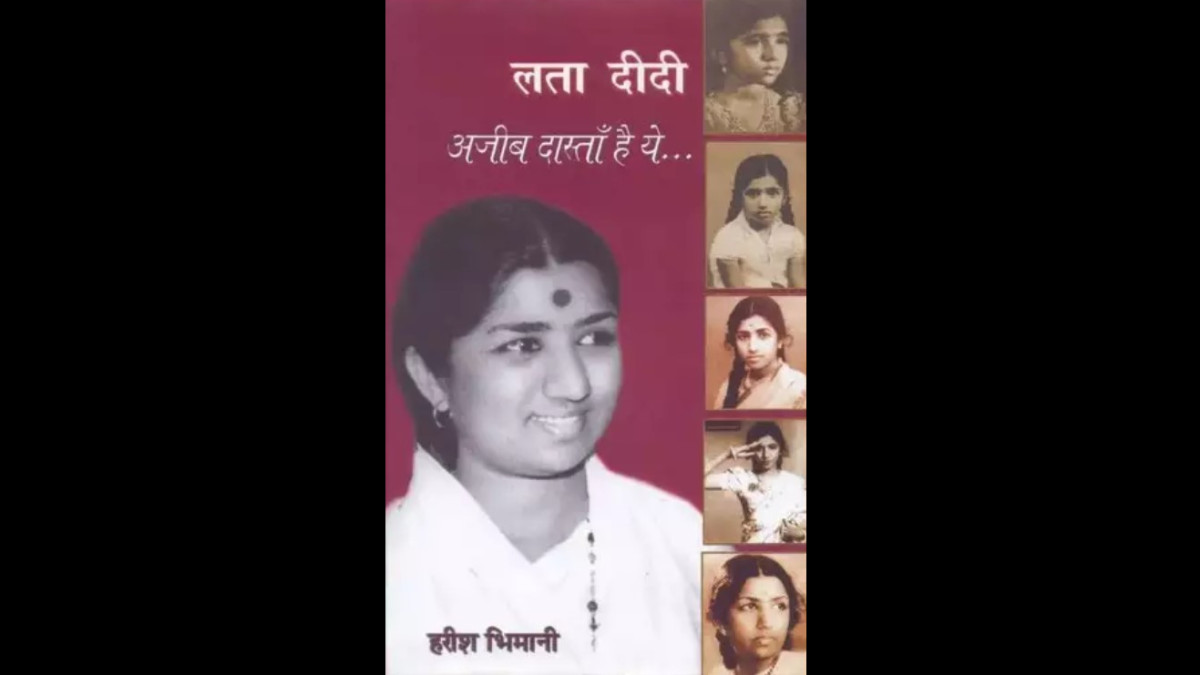 Mangeshkar's private life was always shrouded in secrecy. Bhimani, the book's author, had the unique opportunity to get to know Mangeshkar's personality up close and personal. While having an analytical point of view, this biography also supports a highly successful but lonely artist.