You Got Me Falling For You: Bollywood Celebs Who Found Love Again

Failed marriages and relationships did not stop these celebrities from giving love and marriage a second and third chance. Five Bollywood personalities who inspired everyone to take chances in love.

More from Anjali Belgaumkar
View All

Some beautiful love stories in Bollywood have turned into fairy-tale marriages with the promise of a lifetime. However, with time, the spark fades away, and the industry has seen some ugly divorces too. Several celebrities, though, have found love again after parting ways. They set an example of how it is acceptable to seek and find love after one, two, or even three divorces. Regardless of circumstances, age and society, these Bollywood celebrities inspired everyone by giving love a second chance and by falling in love all over again.

Naga Chaitanya On His Divorce With Samantha Prabhu: If She Is Happy Then I Am Happy

Aamir Ali, Sanjeeda Shaikh Talk About Their Divorce For The First Time

After two failed marriages, Karan Singh Grover found love in Bipasha Basu. Shraddha Nigam and actress Jennifer Winget were Grover's previous wives. Basu and Grover married in 2016 and are still going strong together. They give major couple goals and often treat their fans to what marriage goals are meant to be.

Sanjay Dutt is happily married to Manyata Dutt after two unsuccessful marriages and countless affairs. Previously, the actor was married to Richa Sharma and Rhea Pillai before ultimately settling down with his ladylove Manyata Dutt.

Siddharth Roy Kapur, the head honcho of UTV, is a well-known personality in Bollywood despite not being an actor. Before marrying his current wife, actress Vidya Balan, Kapur was married to childhood friend Aarti Bajaj and television producer Kavita. Balan and Kapur have been married for more than 10 years and are still going strong. 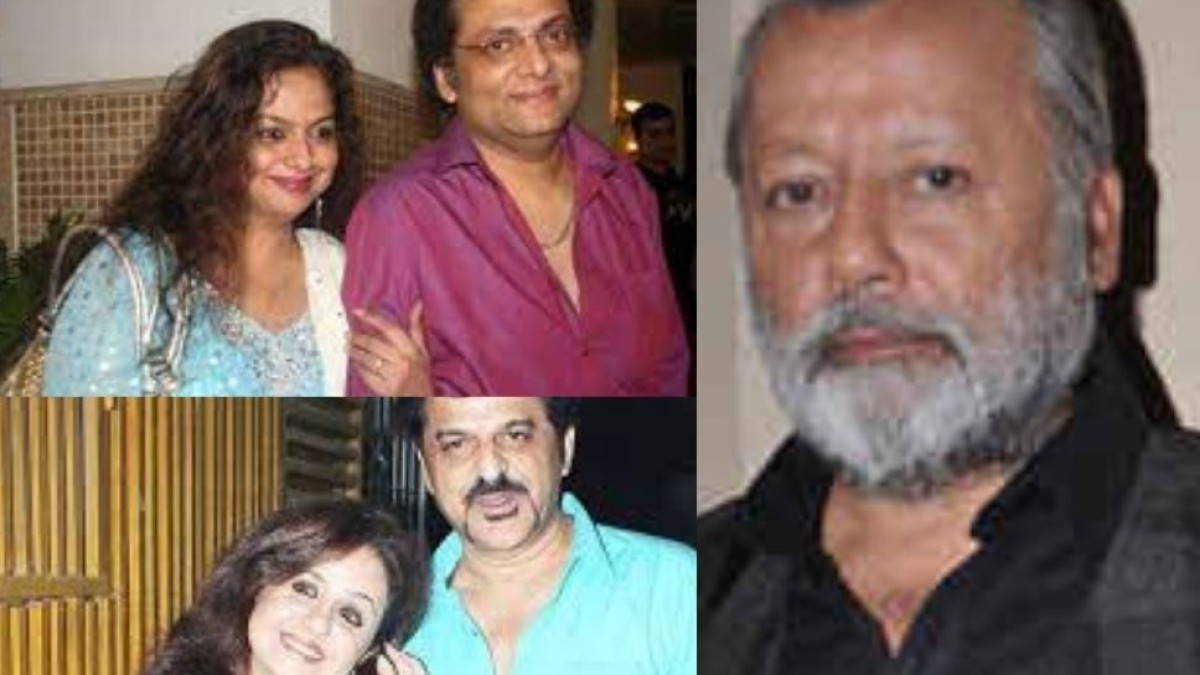 Pankaj Kapur was Neelima Azeem's first husband. They split up after having marital troubles, and she married Rajesh Khattar, however their marriage didn't last long. Azeem later discovered love with Raza Ali Khan, a childhood buddy. Their relationship lasted five years. Azeem is a major inspiration for everyone to keep looking for love and that it is never too late. 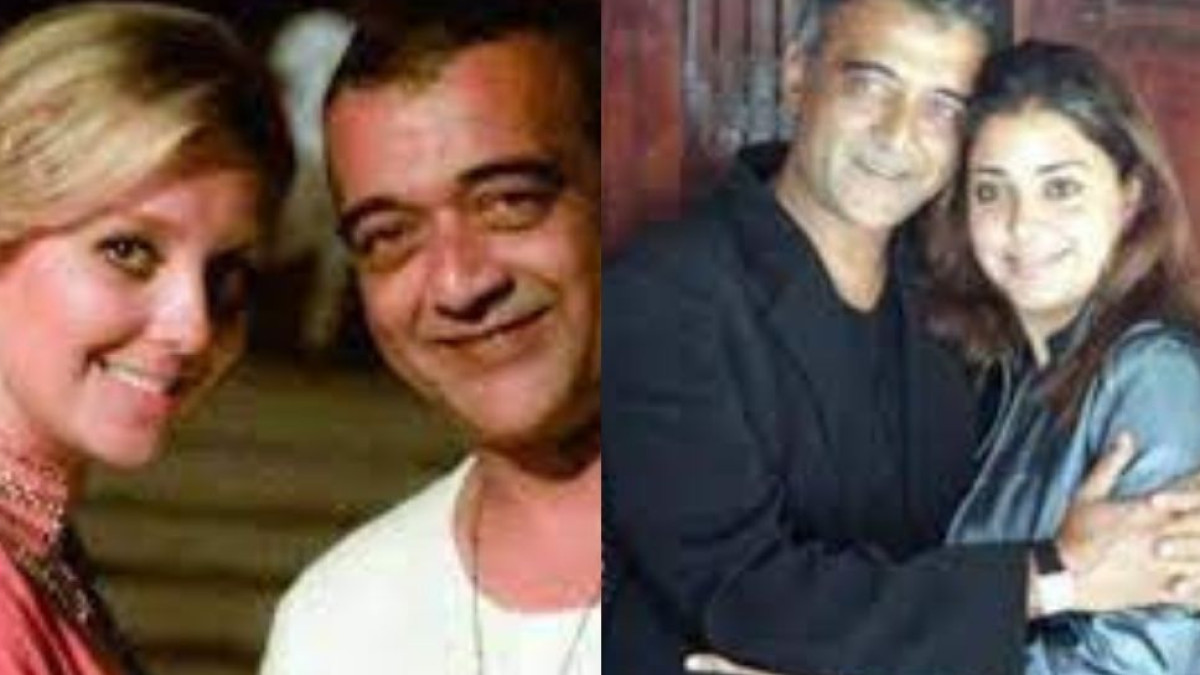 Meaghan Jane McCleary was the first wife of singer Lucky Ali. He gave marriage a second shot after their divorce and married Anahita. Ali later found his soulmate in former Miss England, Kate Elizabeth Hallam, while on the lookout for love. The pair divorced in 2017 after seven years of marriage. Lucky Ali has always been open about his relationships and he had also addressed it by saying, “I always knew I’d have more than one wife.”