After Rihanna And A$AP Rocky, Here Are Other Celebs Expecting Babies In 2022

From Kylie Jenner and Travis Scott to Nicolas Cage and Riko Shibata, here is a list of celebrities who are expecting babies in 2022.

Grammy-winning singer Rihanna made her baby bump public in Harlem over the weekend, revealing that she is expecting her first child.

The music and fashion tycoon behind the songs 'Diamonds' and 'Umbrella' walked hand in hand with lover A$AP Rocky, wearing a long pink jacket with a big bejewelled necklace over her bare belly.

Rihanna and A$AP Rocky were rumoured to be dating for years until the couple announced their relationship last year. In a May 2021 interview with GQ magazine, the rapper referred to Rihanna as the "love of my life" and "the One."

Asked in that interview if he was ready to be a father, A$AP Rocky said "I think I'd be an incredible, remarkably, overall amazing dad."

From Priyanka Chopra to Kylie Jenner here are some notable celebrities who have had or will have children this year.

Priyanka Chopra announced to the world that she is now a mom. The actress, who made no secret about her desire to start a family, revealed that she and her husband Nick Jonas welcomed a child via surrogacy. Priyanka Chopra and Nick Jonas announced on Friday, "We are overjoyed to confirm that we have welcomed a baby via surrogate." While they kept mum about the gender and the date of the child's birth, reports claim that the baby, a girl was born 12 weeks early. 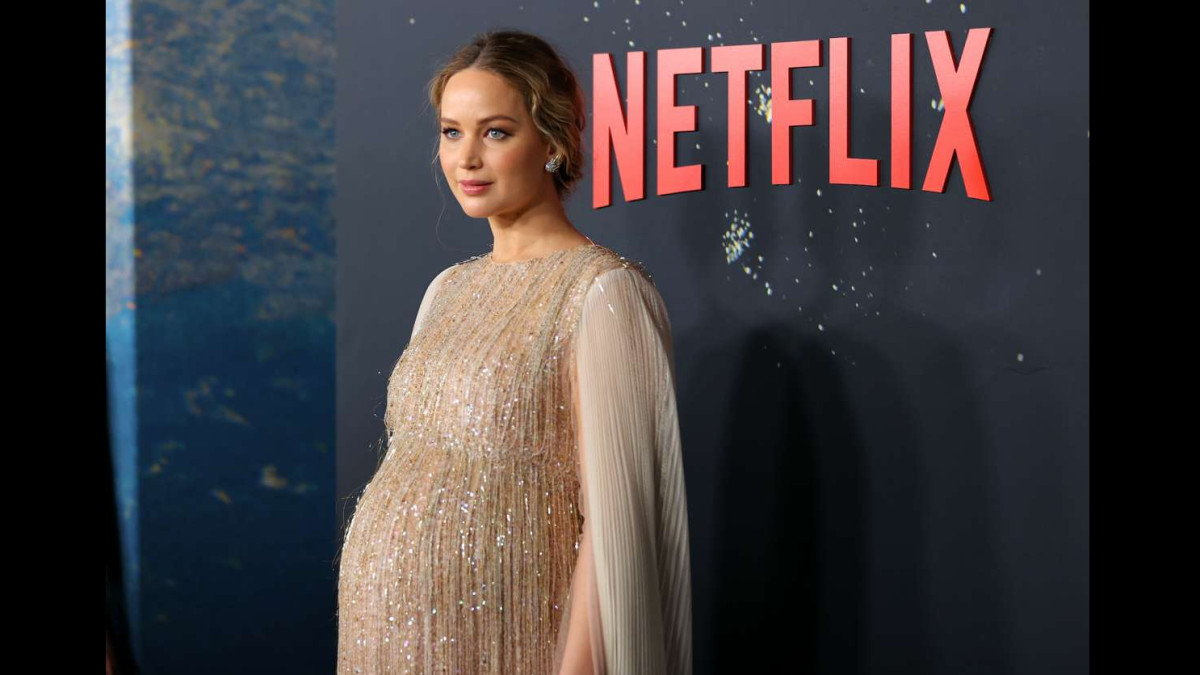 The 'Hunger Games' actress and husband Cooke Maroney are expecting their first baby together. In October 2019, Lawrence and Maroney married. Lawrence has kept her pregnancy a well-guarded secret. Lawrence was questioned about her baby in a Vanity Fair interview in December 2021. "Every instinct in my body wants to keep their privacy as private as possible for the rest of their life. I don't want anyone to feel welcome in their world," she stated. 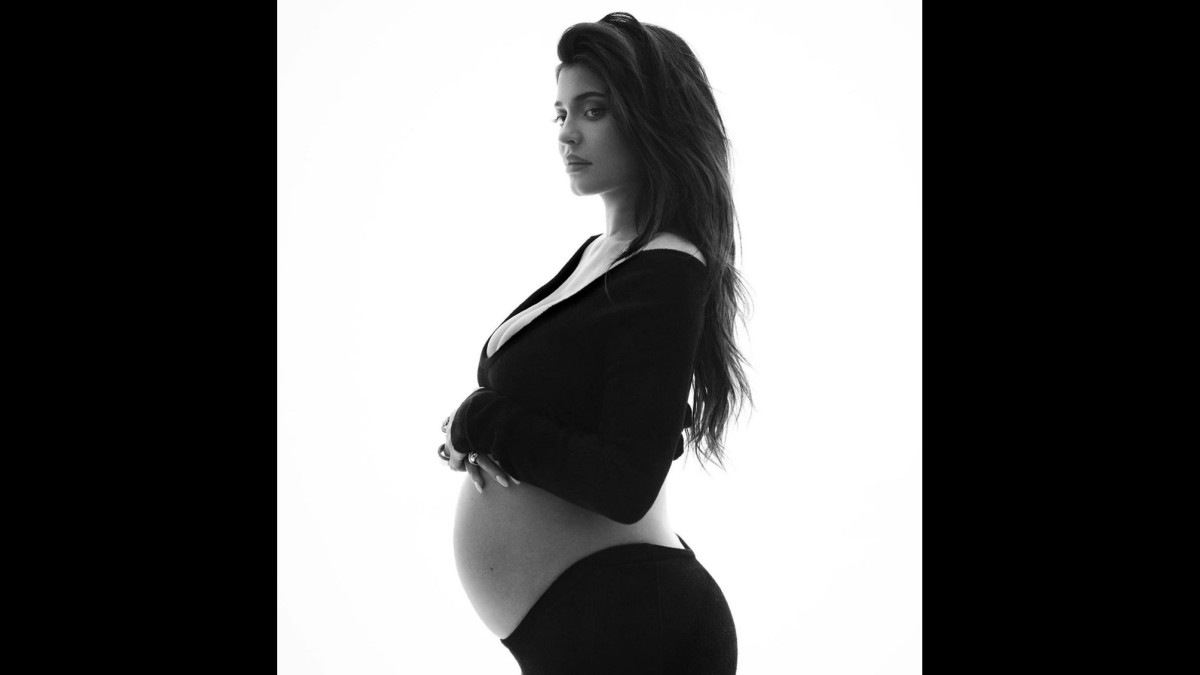 Comedian Bharti Singh will also become a mother this year. The comedian got married to Haarsh Limbachiyaa on 3 December 2017. Singh, who appears on 'The Kapil Sharma Show,' announced her pregnancy with a humorous video on her Instagram account. She shared a video and said, "Yes, it's a surprise, hamara sabse bada. Subscribe kar do aab, ruke kyu ho! Link in bio!"

Kajal Aggarwal took to social media to announce that she and her husband Gautam Kitchlu are expecting their first child. The actress shared a beautiful snapshot on social media of Gautam cradling his wife's baby belly. 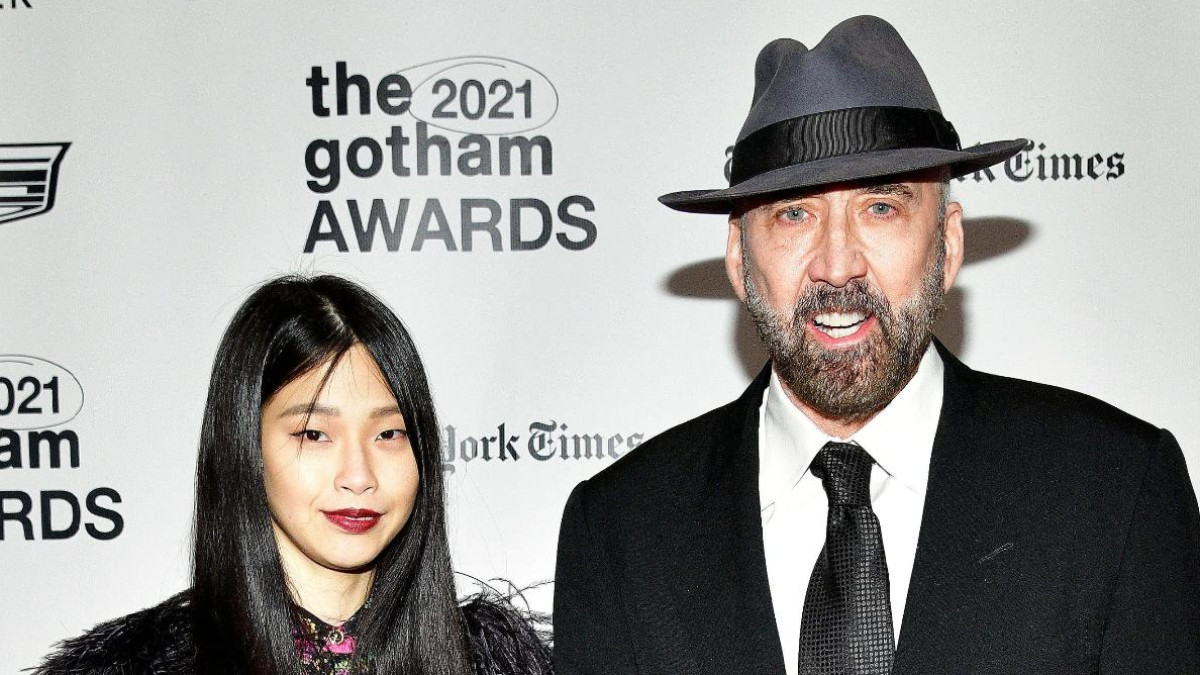 On January 6, a spokeswoman for the pair revealed the actress's first pregnancy. Cage has two sons from previous relationships, Kal-El and Weston. Cage, 57, married Riko Shibata in a "very small and intimate wedding at the Wynn Hotel in Las Vegas" on Feb. 16, last year, to commemorate his late father's birthday.

'Breaking Bad' star Aaron Paul and his wife Lauren are expecting their second child: Lauren announced on Instagram on December 1 that she and her husband are expecting their second child. "We can't wait to meet you, sweetheart! We already adore you a lot, "The co-founder of the Kind Campaign captioned a photo of her daughter Story Annabelle, who was born in 2018, kissing her developing tummy.