Yes, We Made Mistakes: Kejriwal After Delhi Loss

Arvind Kejriwal today admitted that his Aam Aadmi Party (AAP) made "mistakes" and that there was a need to "introspect" and "course correct". 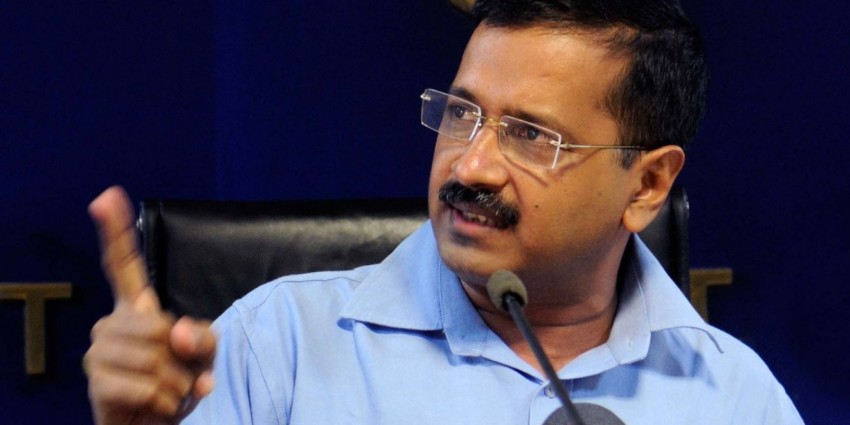 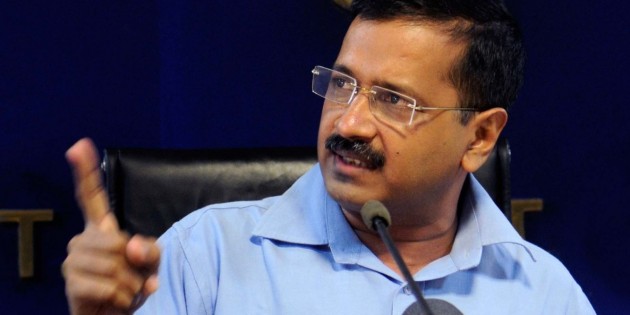 Grappling with a crushing defeat in the civic polls, Chief Minister Arvind Kejriwal today admitted that his Aam Aadmi Party (AAP) made "mistakes" and that there was a need to "introspect" and "course correct".

Till now the AAP leader had been blaming Electronic Voting Machines (EVMs) for the party's rout in polls.

Kejriwal said that based on his interactions with "volunteers and voters", it was obvious that the party made mistakes and there was a need to go back to the "drawing board".

"Need is action and not excuses," he said, amid growing clamour in the party to desist from raking up the issue of EVMs being "tampered with" to favour the BJP, an allegation rubbished by the Election Commission.

The remarks are part of a brief written statement, shared by the AAP chief on Twitter, three days after the party was defeated by the BJP in the Delhi municipal polls.

"In the last two days, I spoke to many volunteers and voters. The reality is obvious. Yes, we made mistakes but we will introspect and course correct. Time to go back to drawing board," he said.

He said it would be "silly" for the party to not evolve.

AAP was formed in late 2012, after the India Against Corruption movement led by Kejriwal and veteran activist Anna Hazare.

The party stormed to power in Delhi with an overwhelming majority of 67 seats in the 70-member Delhi Assembly in 2015, gaining prominence in the national stage.

In Punjab, the party did emerge as the primary opposition but the performance did not live up to the hype.

In Delhi, the party first lost the Rajouri Garden assembly bypoll and within days, received a drubbing in the civic elections, where the BJP retained control of all the three corporations.

"It's time to get back to work. And even if we slip from time to time, the key is to find the reserves to hold and pull ourselves up. People deserve nothing less. The only thing constant is change," he added.