Year-Ender 2021: Sidharth Malhotra To Kriti Sanon To Kartik Aaryan - Actors Who Made An OTT Debut

Kartik Aaryan, Taapsee Pannu, Radhika Madan, Sidharth Malhotra and Abhimanyu Dassani made their digital debuts on OTT in 2021. The performances have been loved by all.

With the unfortunate advent of the pandemic, the OTT platforms witnessed a boom in content and their reach offered a new life to films that have been waiting for a release for a long time.  2021 saw a number of digital debuts by Bollywood actors in some of the most remarkable films.
As the year comes to an end, here's taking a look at some actors who finally plunged into the OTT space in 2021:
Sidharth Malhotra: 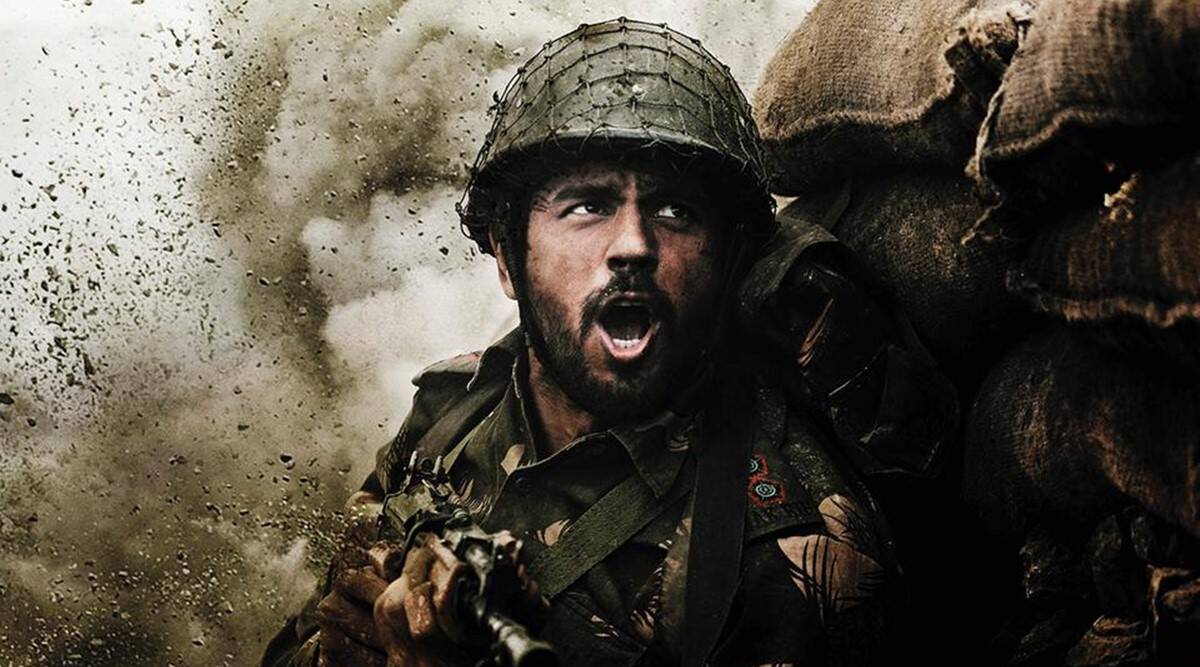 After much anticipation, 'Shershaah' released on OTT emerging as one of the most loved and successful films of the year. Actor Sidharth Malhotra made his OTT debut with his impactful performances as the braveheart martyr, winning hearts across quarters.
Kartik Aaryan: 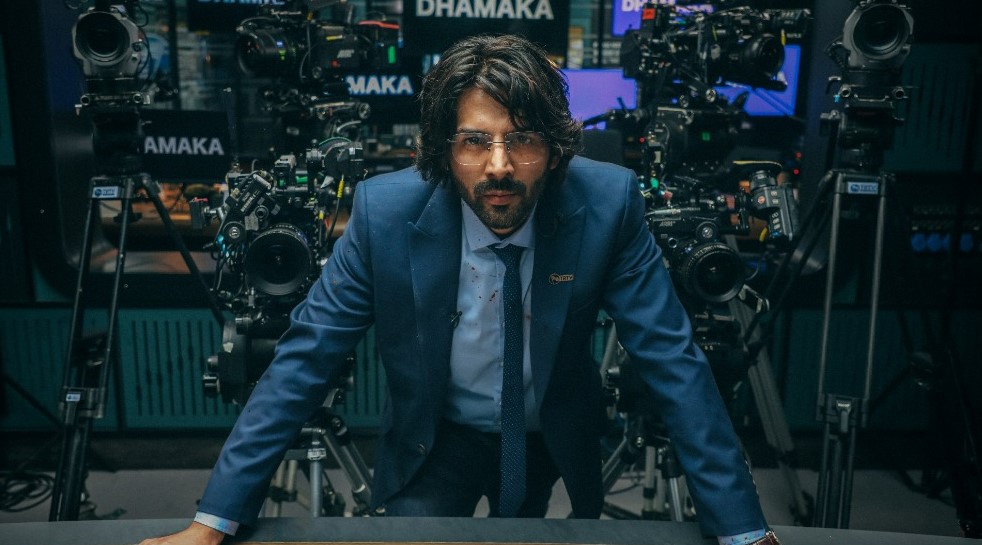 Making an explosive entry in the digital world was actor Kartik Aaryan. With his impactful performance in 'Dhamaka', Kartik Aaryan brought forth some poignant questions about the way the Indian media functions. The role was appreciated by all and sundry.
Kriti Sanon: 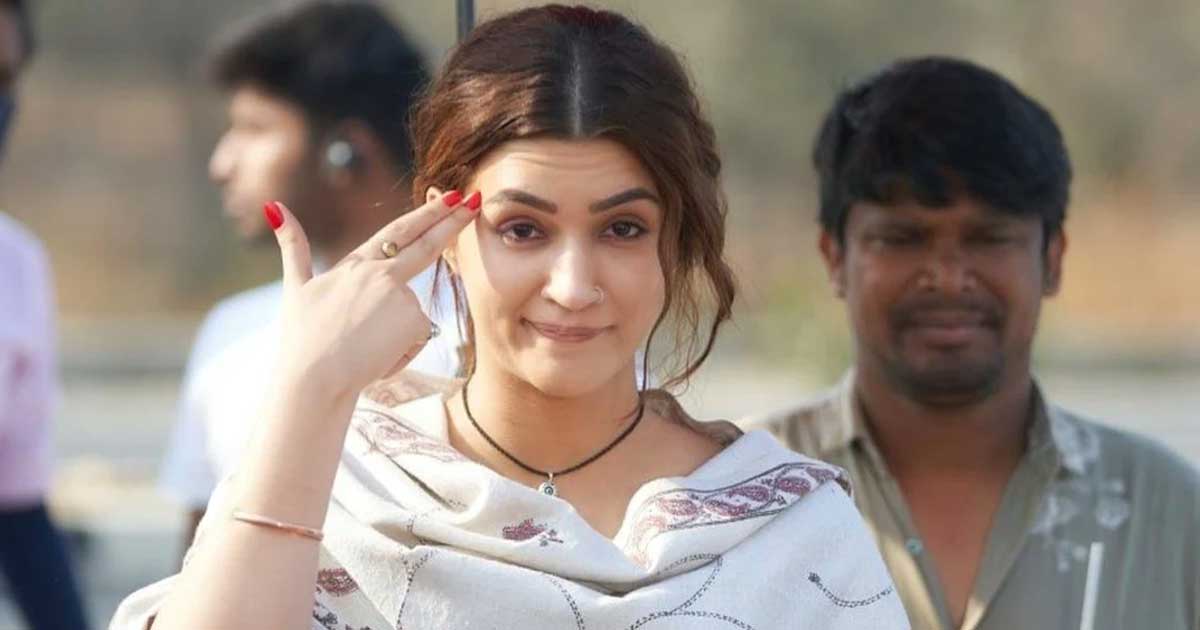 Actress Kriti Sanon is proving to be a massively busy personality these days. Ever since she bowled the critics and audiences over with her performance in 'Mimi', she has been seen everywhere. With 'Mimi' she marked her digital debut. Soon enough, she was seen delivering another good performance in the OTT film 'Hum Do Humare Do'.
Radhika Madan: 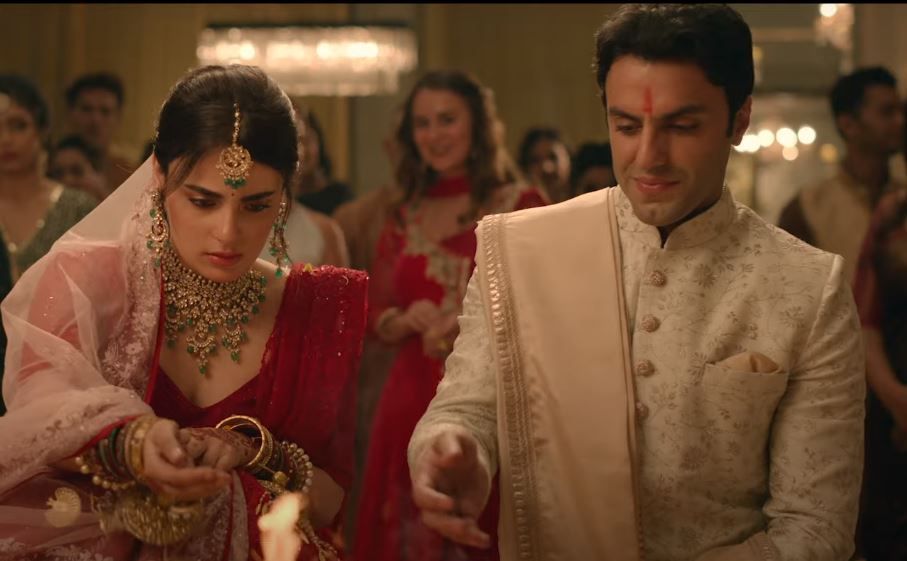 Emerging as the breakthrough talent of the year across multiple award functions, actress Radhika Madan arrived on the digital platform with a bang! With two short films and one feature film including 'Feels Like Ishq', 'Spotlight' from 'Ray 'and 'Shiddat' on OTT this year, Radhika Madan yet again displayed her versatility, impressing the audience and critics alike.
Abhimanyu Dassani: 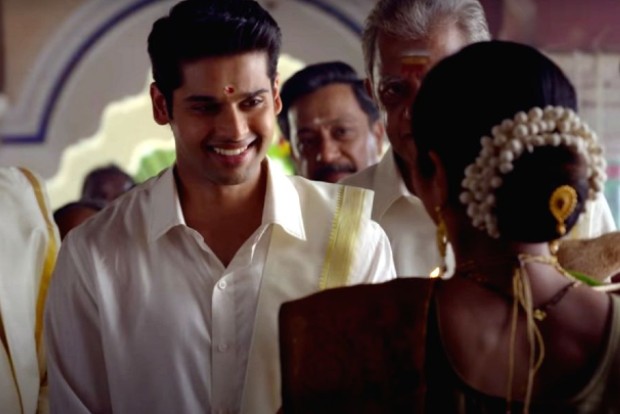 After an impactful internationally acclaimed debut in cinemas, actor Abhimanyu Dassani made his OTT debut this year with 'Meenakshi Sundareshwar'. Presenting a totally different avatar from his debut film 'Mard Ko Dard Nahi Hota', Abhimanyu Dassani won the hearts of the audience with his simple, sweet and innocent portrayal of a Tam-Bram.