According to reports, the shooter has been identified by the police as a ‘white male in his 20s or 30s.’ 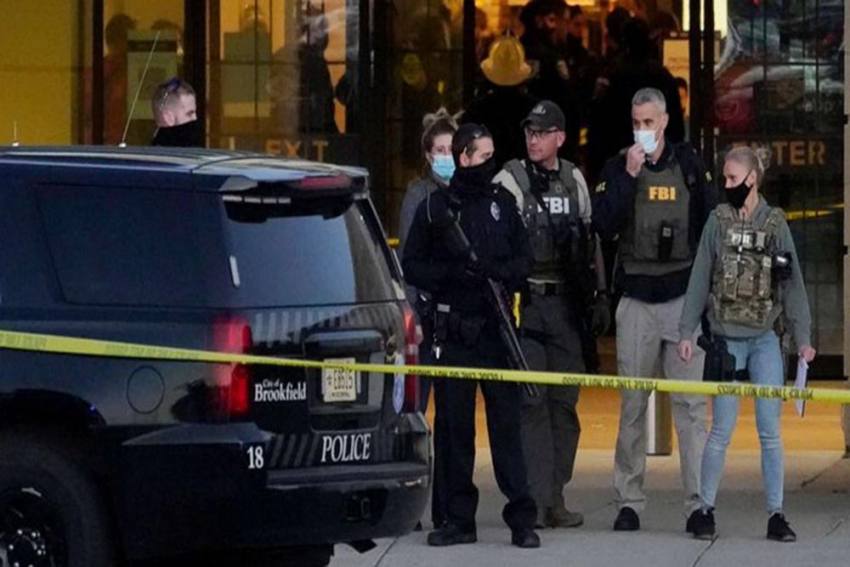 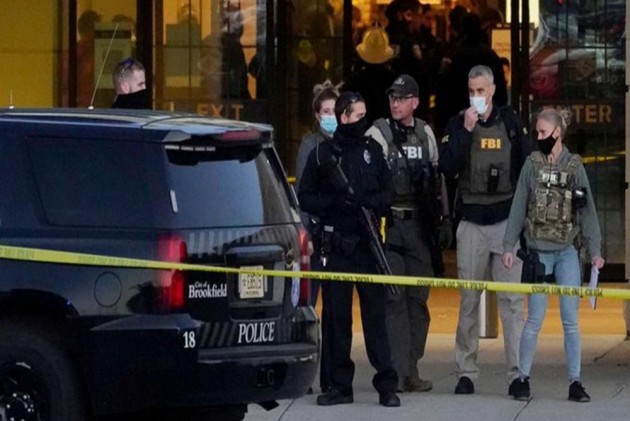 In a shocking incident, as many as eight people have been injured in a shooting at a mall in Wisconsin on Friday, officials said. According to reports, the incident occurred at the Mayfair Mall in Wauwatosa.

According to reports, the shooter has been identified by the police as a "white male in his 20s or 30s." Police authorities are still on the lookout for the suspect and no motive has been established yet.

Wauwatosa Police Chief Barry Weber has called the mall an active crime scene and asked people to continue to stay away adding that the mall will remain closed until further notice, reports said.

According to eye witness reports, 8-12 gunshots were heard in the mall premises as the shooter went on a rampage and opened fire.

According to officials, the injured have beenrushed to the hospital and the seriousness of their injuries is yet to be reported.