US Secretary of State Michael Pompeo paid condolences to the families of the soldiers who were killed during the recent face-off at Galwan Valley in Ladakh. 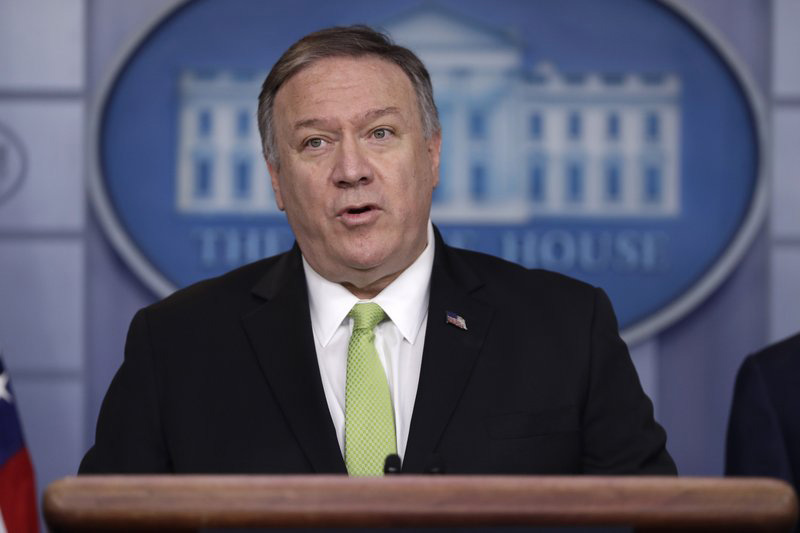 US Secretary of State Mike Pompeo on Friday expressed condolences to the people of India for the loss of lives in Galwan Valley during a fierce face-off between the Indian and Chinese armies.

Pompeo took to Twitter to extend his support to the India and wrote: “We extend our deepest condolences to the people of India for the lives lost as a result of the recent confrontation with China.”

The US Secretary of State also wrote: “We will remember the soldiers' families, loved ones, and communities as they grieve.”

We extend our deepest condolences to the people of India for the lives lost as a result of the recent confrontation with China. We will remember the soldiers' families, loved ones, and communities as they grieve.

The two armies were engaged in a standoff in Galwan and several other areas of eastern Ladakh since May 5 when the two sides clashed on the banks of the Pangong Tso. At least 20 Indian soldiers were killed in the violent face-off with China on Monday night.

Also Read: Don't Cave In. China Has To Be Defeated In Its Own Game

The Indian Army officials said on Thursday evening that all Indian soldiers involved in the deadly clashes with the Chinese army at the Galwan Valley on Monday night have been accounted for.

However, there is no official word on the matter.

"It is clarified that there are no Indian troops missing in action," the Army said in a brief statement without elaborating.

After the standoff began, the Indian military leadership decided that Indian troops will adopt a firm approach in dealing with the aggressive posturing by the Chinese troops in all disputed areas of Pangong Tso, Galwan Valley, Demchok and Daulat Beg Oldie.

The Chinese Army has been gradually ramping up its strategic reserves in its rear bases near the LAC by rushing in artillery guns, infantry combat vehicles and heavy military equipment.