US Seeks Briefing On Contaminated Drugs From India, China

The recalls appear to be connected to at least two foreign drug manufacturing facilities -- Zhejiang Huahai Pharmaceutical in China and Hetero Labs in India. 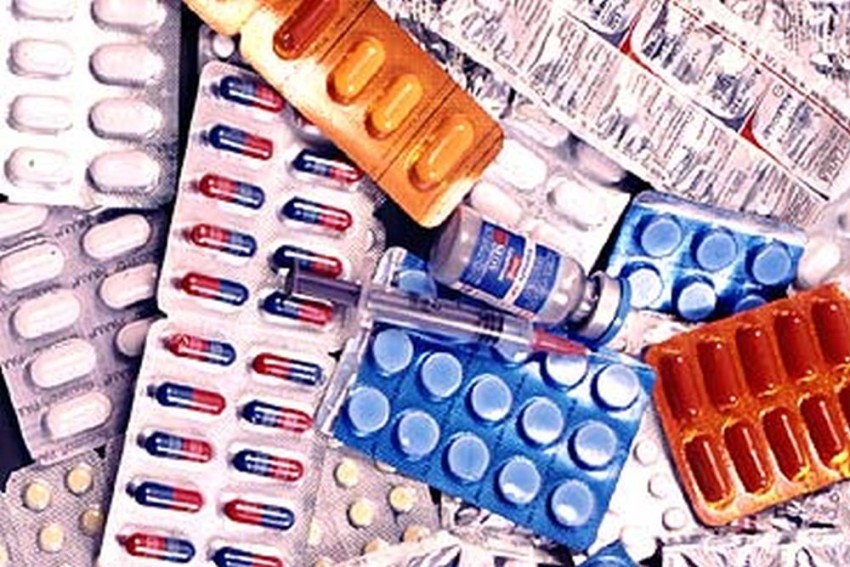 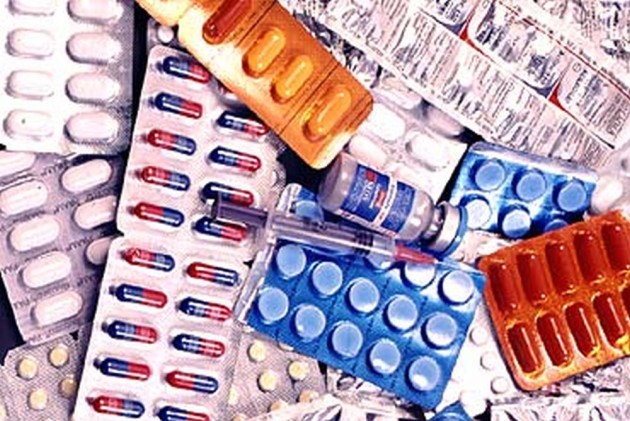 A bipartisan group of powerful US lawmakers Wednesday sought a congressional briefing on contaminated drugs from India and China used in the treatment of high blood pressure.

Since July last year, at least 15 recalls have been issued for a class of drugs known as angiotensin II receptor blockers (ARB), which are generally used to treat high blood pressure.

The recalls appear to be connected to at least two foreign drug manufacturing facilities -- Zhejiang Huahai Pharmaceutical in China and Hetero Labs in India.

Both facilities have a history of troubling FDA inspection reports prior to the detection of trace amounts of carcinogens, the bipartisan energy and commerce Congressmen said in a letter to the US' Food and Drug Administration (FDA) Commissioner Scott Gottlieb.

Expressing concern over such a development, the lawmakers requested a briefing on the drugs manufactured overseas that may have been contaminated with trace amounts of known carcinogens, which could lead to a shortage of drugs to treat high blood pressure.

“Given our concerns in this area, we are requesting that FDA provide committee staff with a briefing on the basis and impact of ARB recalls as well as a briefing on FDA’s efforts to conduct foreign inspections and what ongoing challenges currently exist for the agency,” the lawmakers wrote in the letter.

The Energy and Commerce Committee has long held an interest in the FDA’s ability to oversee the manufacturing of finished drug products and active pharmaceutical ingredients intended for the US drug supply.

In 2012, the Congress passed legislation to give FDA the authority to inspect foreign and domestic firms on a risk-based schedule and allowed the agency to prioritize facilities that had not been subject to a recent inspection or that posed the highest risk.