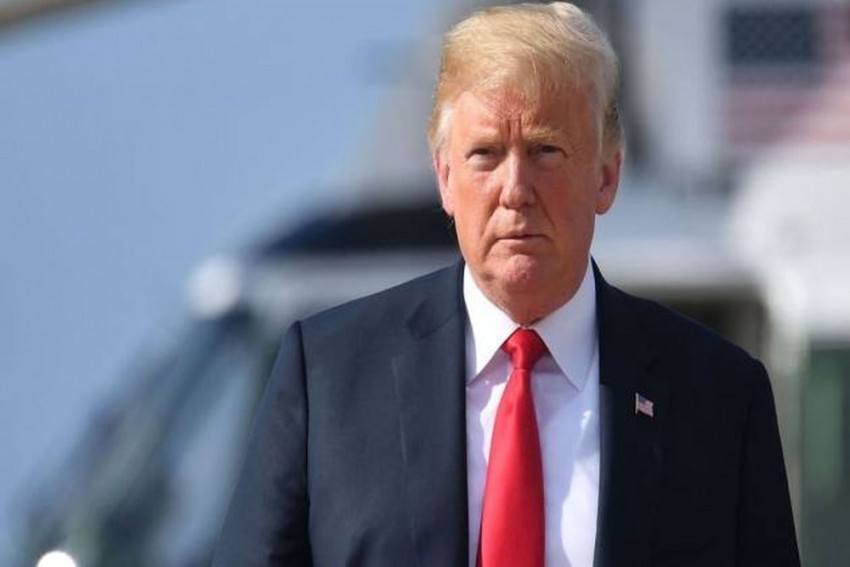 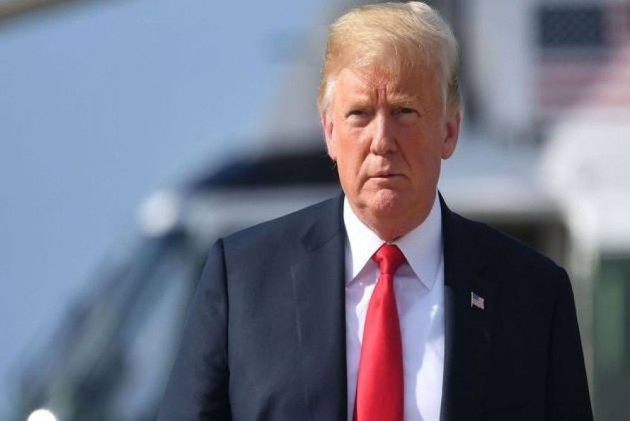 "When I wrote to you on January 23rd, I stated that we should work together to find a mutually agreeable date when government has reopened to schedule this year's State of the Union address," Pelosi wrote in a letter to Trump, a copy of which was posted by her deputy chief of staff Drew Hammill on Twitter Monday, Xinhua reported.

"In our conversation today, we agreed on February 5th."

"Therefore I invite you to deliver your State of the Union address before a Joint Session of Congress on February 5, 2019, in the House Chamber," the letter added.

In a letter published by the White House later in the day, Trump said he thanked Pelosi for inviting him to deliver the State of the Union address next week.

"It is my great honour to accept," the president said. "I look forward to seeing you on the 5th."

Pelosi originally invited Trump to deliver his annual address to Congress on January 29, but later she rescinded the invitation citing security concerns since federal agencies designated to provide security for the event had not been funded due to a record-breaking partial government shutdown.

In apparent retaliation, Trump postponed a planned foreign trip by Pelosi and other lawmakers, in a spat at the height of the partial government shutdown that left some 800,000 federal workers without pay for five weeks.

Last week, Trump signed a bill to fund parts of the government through Feb. 15, leaving more time for the White House and Democrats to negotiate over issues of border security, the impasse over which led to the 35-day partial government shutdown.

The State of the Union address is traditionally made by the U.S. president before a joint session of Congress in the House chamber at the invitation of the speaker.