Avi Gupta's victory on the '2019 Teen Jeopardy' contest was televised on Friday, in which he beat out three other Indian-American teens. 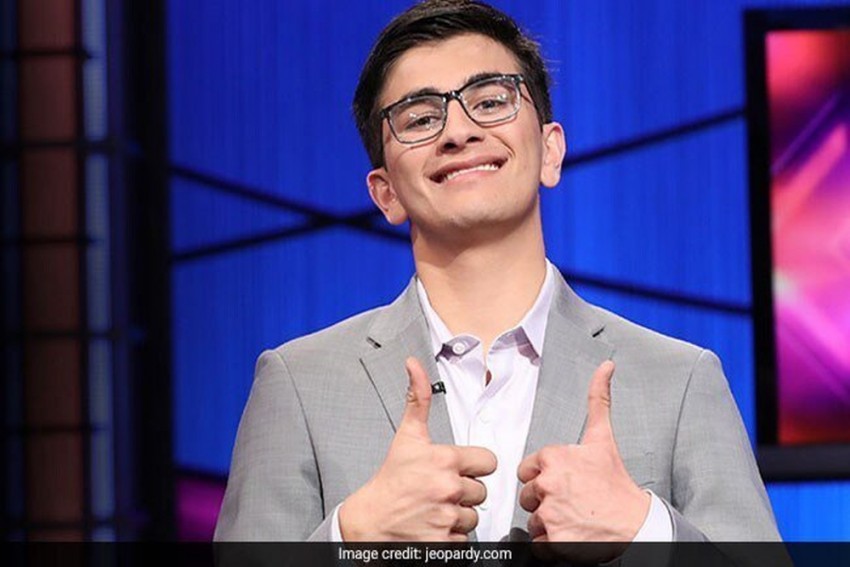 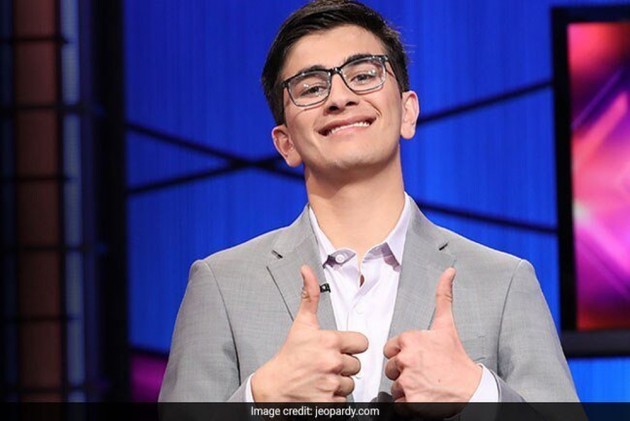 An Indian-American teen has won a whopping USD 100,000 prize in the most-watched individual quiz show in the US, according to a statement.

Avi Gupta's victory on the '2019 Teen Jeopardy' contest was televised on Friday, in which he beat out three other Indian-American teens.

"It still feels unreal, and I honestly can't express how grateful and fortunate I feel to have had this opportunity," Gupta said.

"Jeopardy! has always been a huge part of my life and my family's life; it’s a special bonding connection with my grandma, who is a huge fan," he added.

"As a mother my heart was beating 100 miles per hour. I think the thing about Avi is his perseverance. For him, I could see the effort he has put in throughout the year, So I wanted to just have him have a happy wholesome experience. And the win was the cherry on top," Nandita Gupta, his mother said.