The US Congress approved USD 25 million civilian aid package for Pakistan to strengthen democracy and promote women's rights in the South Asian country. 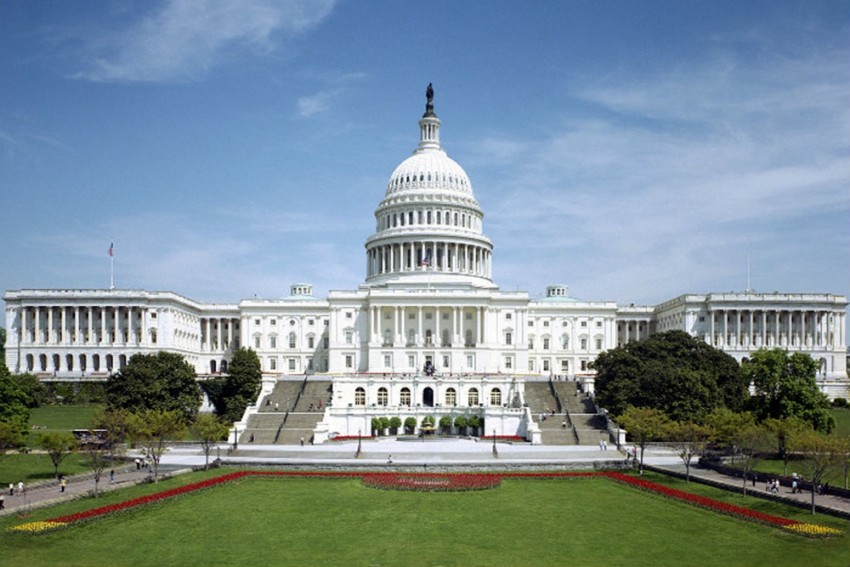 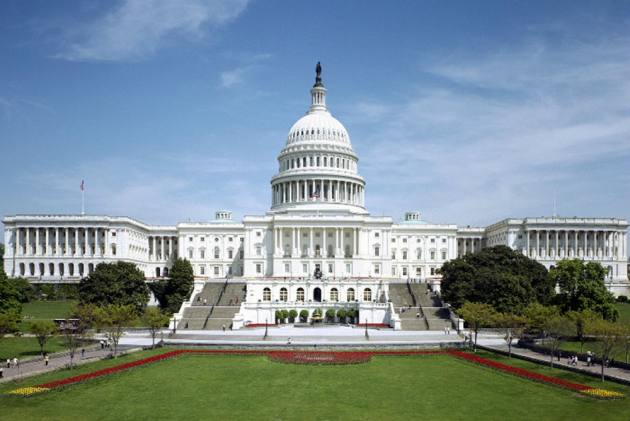 The US Congress approved USD 25 million civilian aid package for Pakistan to strengthen democracy and promote women's rights in the South Asian country.

The USD 25 million provision, reflecting revival of civilian aid package to Pakistan that was stopped by US President Donald Trump in January 2018 along with all security assistance, because of its non-cooperation in fight against terrorism, is part of the massive USD 2.3 trillion bill, that includes long-delayed coronavirus relief (USD 900 billion) and fund the government USD 1.4 trillion, passed by the Congress on Tuesday.

Trump's daughter-in-law Lara Trump has opposed to such a provision, while one of the prime movers of such an aid to Pakistan Senator Lindsay Graham argued that it was important to make life better for women in Pakistan.

The legislation, running into more than 5,500 pages, which now heads to the White House for President Trump to sign it into law, makes available a minimum of USD 15 million in assistance to Pakistan "for democracy programs" and USD 10 million "for gender programs."

"Pakistan is a place I really worry about. Eighty-five countries a woman can't open up a bank account without her husband's signature. She can't inherit property. If you're a young girl in Pakistan life is pretty tough. So we're trying to make life better for women throughout the world," he said.

Lara, in an interview to Fox News, expressed her outrage at such provisions in the bill that has been passed by the Congress, which among other things gives USD 600 per citizens as part of the COVID-19 relief package.

"USD 1.4 billion to Asia Reassurance Initiative Act. I don't even think anybody knows what that is. The USD 10 million to gender studies in Pakistan. USD 700 million to Sudan. How does that help Americans? How does that help us get out of this? And I think it's very frustrating to people all around this country. I think they're really glad to get the USD 600, but they probably could have gotten a lot more if we weren't giving so much money away," she said.

Congressman Chip Ry, who opposed the bill said: "it throws billions at foreign aid, including gender programs in Pakistan to the tune of USD 10 million."

The bill doubles down on many failed Democrat policies, giving special interests billions of dollars in perks, while giving fellow Americans a paltry payment of only USD 600, said Republican Congressman Matt Gaetz.

'America’s struggling workers should be prioritized over gender-specific programs in Pakistan or anti-narcotics programs in Bruma, or money for Ukraine (all of which are funded in this bill)," he said.

"Congress should get the economy open in America before getting gender programs funded in Pakistan. The Uniparty that writes these bills is America Last to the core," Gaetz tweeted.

"I predict the day our country’s finances collapse, we will still be funding 'gender programs in Pakistan," he said.

"Tonight’s COVID relief/stimulus bill has no less than USD 10 million for said programmes attached to it," Congressman Thomas Massie said in a tweet.

US Congressman Asks India To Provide Security To Agitating Farmers