Home  »  Website  »  International  »  'I Am An Environmentalist', Says Trump, But Skips Climate Meet At G7

'I Am An Environmentalist', Says Trump, But Skips Climate Meet At G7

US President Donald Trump left an empty chair as global power brokers during G7 summit debated how to help the fire-stricken Amazon and reduce carbon emissions. 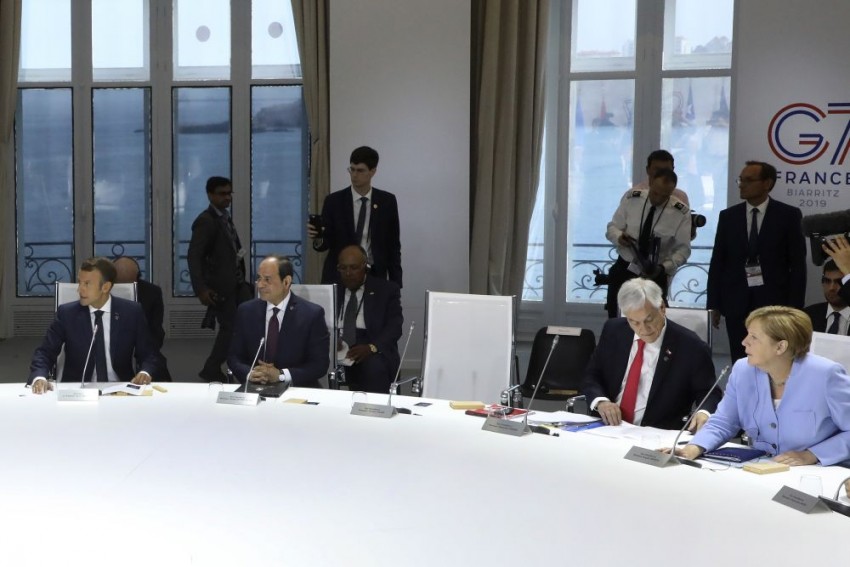 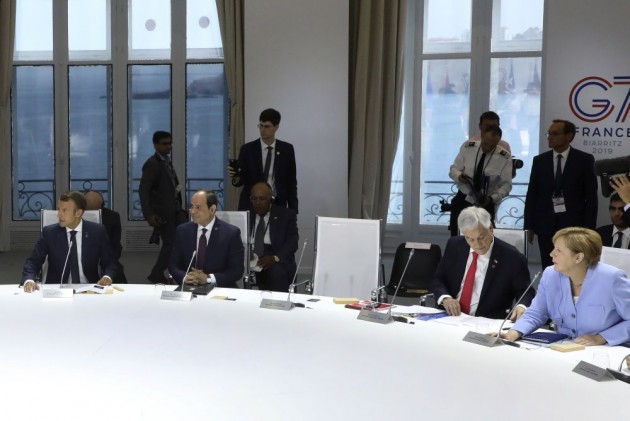 US President Donald Trump skipped a discussion on climate with other world leaders at the Group of Seven summit in France — then claimed to "know more about the environment than anyone."

"I'm an environmentalist," Trump told reporters, even as he celebrated America's oil and gas wealth.

Environmental activists declared the summit a failure, marching to demand tougher global emissions rules and more aid for the Amazon.

Trump was scheduled to attend Monday's session on climate, biodiversity and oceans at the G-7 summit in Biarritz, but didn't. French President Emmanuel Macron, the summit host, shrugged off the absence, noting that Trump's aides were there instead.

Trump is a climate change skeptic who once had claimed it's a hoax that was invented by the Chinese. His decision to withdraw the United States from the 2015 Paris climate accord has severely damaged global efforts to reduce emissions.

Trump started the morning behind schedule, and held one-on-one meetings while others were in the climate discussions. However, his interlocutors, German Chancellor Angela Merkel and India's Prime Minister Narendra Modi, managed to make it to the climate meeting.

Asked about attending the climate session, Trump said it would be his next stop and that he wants clean air and water. But he never showed up.

Macron said it wasn't his goal to try to persuade Trump to rejoin the climate accord. "You can't rewrite the past," Macron told reporters.

But Macron said he and Trump had a "long, rich and totally positive" discussion on the Amazon fires and an international effort to invest in "re-foresting" the area.

G-7 countries pledged USD 20 million on Monday to help fight fires in the Amazon rainforest, which threaten its ability to capture carbon released into the atmosphere by cars and other emitters.

It's a small sum overall but G-7 summit host France hopes it will bring more attention to the fires.

Greenpeace France isn't so optimistic. It said Monday the summit was "a new failure of climate diplomacy. Macron above all produced anecdotal initiatives that badly hide his failure to raise ambition of the G-7 climate goals, and his own inaction in France."