District Judge Olivia Low on Monday sentenced the woman, Chia Yun Ling, to 47 months in prison and ordered her to pay a fine. Her husband, Tay Wee Kiat, a former information technology manager, was jailed for 24 months. 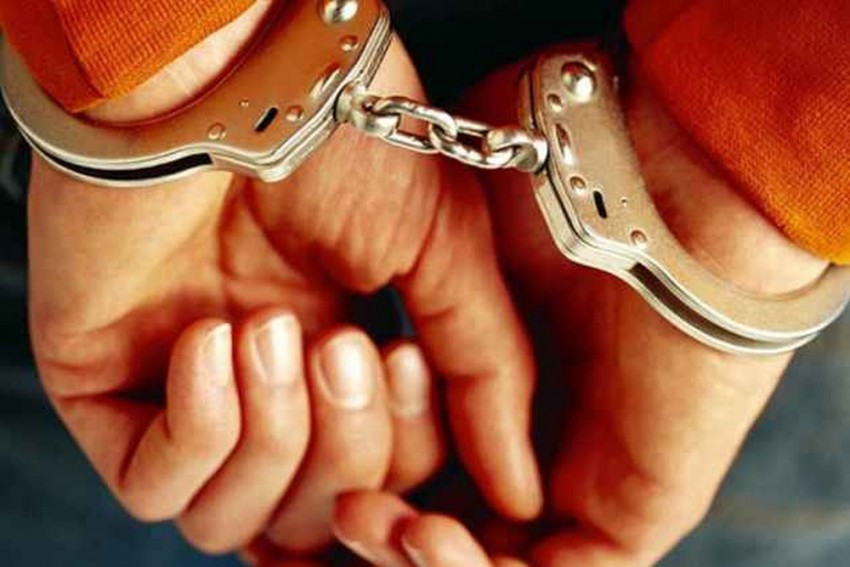 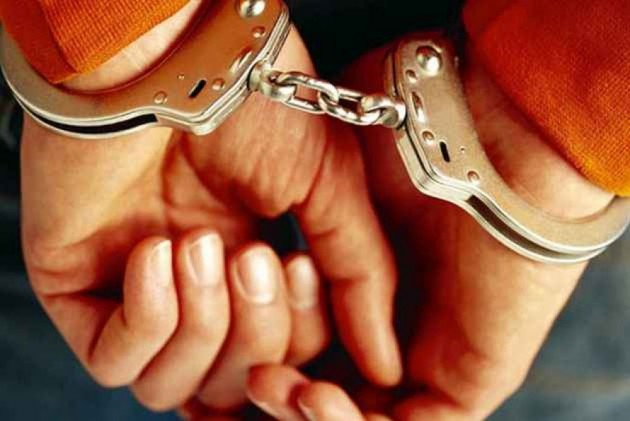 A Singaporean couple was on Monday jailed for abusing  their domestic helper from Myanmar after the pair force-fed her with a funnel, made her eat her own vomit and threatened to kill her family if she reported the maltreatment.

In a case described by Singapore prosecutors as "arguably one of the worst of its kind" in the city-state, the married couple -- who were sentenced two years ago over the abuse of another maid -- beat and kicked their helper and made her clean the house in her underwear.

Moe Moe Than, 32, was also given little food, limited use of the toilet and faced threats that her parents in Myanmar would be killed if she reported the abuse, court documents showed.

District Judge Olivia Low on Monday sentenced the woman, Chia Yun Ling, to 47 months in prison and ordered her to pay a fine. Her husband, Tay Wee Kiat, a former information technology manager, was jailed for 24 months.

They were ordered to pay compensation to the maid.

Their mistreatment of Than during her employment of nearly a year in 2012 was detailed in more than 20 charges.

"In the present case, the accused persons had systematically and persistently abused Moe Moe Than both physically and psychologically throughout the period of her employment," state prosecutors told the court.

One charge said Chia, a former senior sales manager, force-fed the maid a mixture of rice and sugar through a funnel after the helper told her she did not have enough food to eat.

This caused the victim to choke and she ran to the toilet to throw up, the charge said.

Chia followed, scolded and slapped the maid, and instructed her to throw up into a plastic bag "and thereafter (made) to eat her own vomit," the charge added.

The same couple were in March 2017 sentenced to jail terms for abusing their Indonesian maid -- the husband for two years and four months and the wife for two months. They have yet to serve those sentences.

Singapore has taken a tough stand against maid abuse to protect some 250,000 domestic workers from other parts of Asia who work in the affluent nation for higher salaries.

In February, a Singaporean salon manager and her husband were imprisoned for forcing their maid to pour hot water on herself, leaving her with burn marks and blisters.