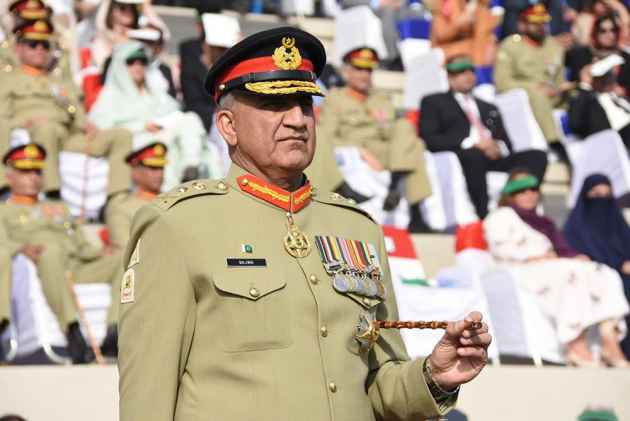 According to the ISPR, the Pakistani military's media wing, Gen Bajwa called on Commander Army General Han Weiguo of the People's Liberation Army (PLA), and General Xu Qiliang, Vice Chairman of the Central Military Commission (CMC), at the PLA headquarters.

"The COAS apprised Chinese military leadership about the ongoing situation in Kashmir if it's not amicably resolved, for which India needs to respect UN resolutions and ensure the human rights of Kashmiris," reads the ISPR statement.

The military leadership of both the countries agreed that continued unresolved Pakistan-India tensions will have serious implications for peace and stability in the region.

The two sides also discussed the developing situation in Gulf and efforts for peace in Afghanistan. Both sides agreed to enhance existing defence cooperation.

Bajwa and Khan will meet President Xi Jinping and Premier Li Keqiang later in the day.