'We change the channel, we look at the Cricket World Cup, unfortunately again the news is depressing,' said the Chief Justice of Pakistan 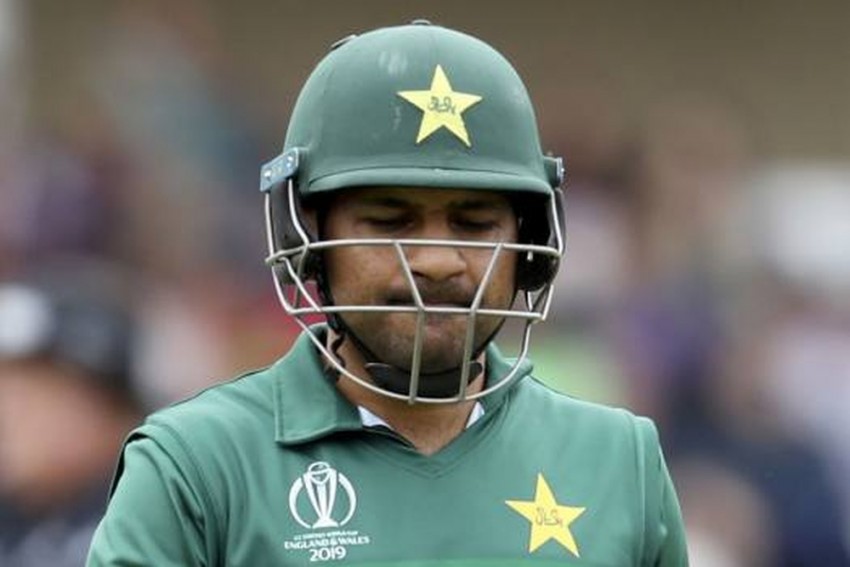 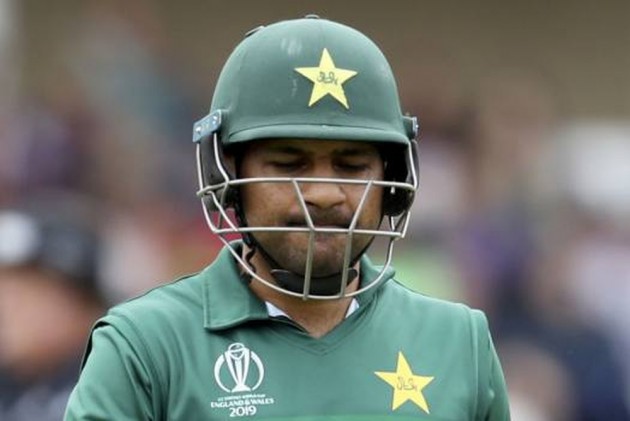 Pakistan's chief justice Asif Saeed Khosa Wednesday lamented that Pakistanis were only hearing "depressing" news these days -- on the state of the economy, politics and even from the cricket field.

Addressing a ceremony to highlight the work of model courts in Pakistan, the Chief Justice of Pakistan said that the reports of the 'national economy in ICU' was not a good news.

"We hear about the economy and we are told that either it is in the Intensive Care Unit (ICU) or it has just come out of the ICU," he said, referring to the serious balance of payments crisis that threatens to cripple Pakistan's economy.

The cash-strapped government of Prime Minister Imran Khan is negotiating with the International Monetary Fund, the World Bank and the Asian Development Bank for bailout packages worth billions of dollars.

"We see the noise coming out of Parliament and we see that leader of the house as well as the leader of the opposition, they are not even being allowed to speak. It depresses," he said, pointing out to the confrontation between the ruling Pakistan Tehreek-e-Insaf (PTI) and Pakistan Muslim League-Nawaz (PML-N) in the National Assembly.

"We change the channel, we look at the Cricket World Cup, unfortunately again the news is depressing," Khosa was quoted as saying by Dunya News.

Apparently commenting about the recent ICC World Cup loss Pakistan suffered at the hands of arch-rival India, Khosa said: "We try and get away from all the negativity around us and turn on the TV, change the channel and we see our team losing the match."

During such chaotic times, the only good news people are hearing comes from the courts of Pakistan, the chief justice said.

"Now in this depressing atmosphere, I am very happy to say that at least there is one sector in our society from where some good news is coming.

"As the relevant organ of the state and in charge of dispensation of justice, it is our constituional responsibility to provide inexpensive and expeditious justice. This is a gigantic task," he said.

Khosa has said 5,800 trials were decided through model courts in 48 working days.

The priority of the judiciary is to provide justice to public without delays, he said, adding that the concept of Artificial Intelligence (AI) was being introduced in Pakistan's judicial system which will factor in with the due process of inquiries.

"The AI system will help in taking us closer to the truth and would be able to help the judges know about the verdicts they have given in the past.

Khosa said that the Supreme Court of Pakistan is the first apex court in the entire world, which has started hearing cases online.

He said a state of the art Research Center has been established at the Supreme Court, where five to six search engines will be installed to facilitate the legal fraternity and researchers, Radio Pakistan reported.

"I am proud of the good news coming out from the judiciary and God willing they will continue to come," he added.