The TLP had launched the country-wide protest on Monday after the arrest of its chief Saad Hussain Rizvi. 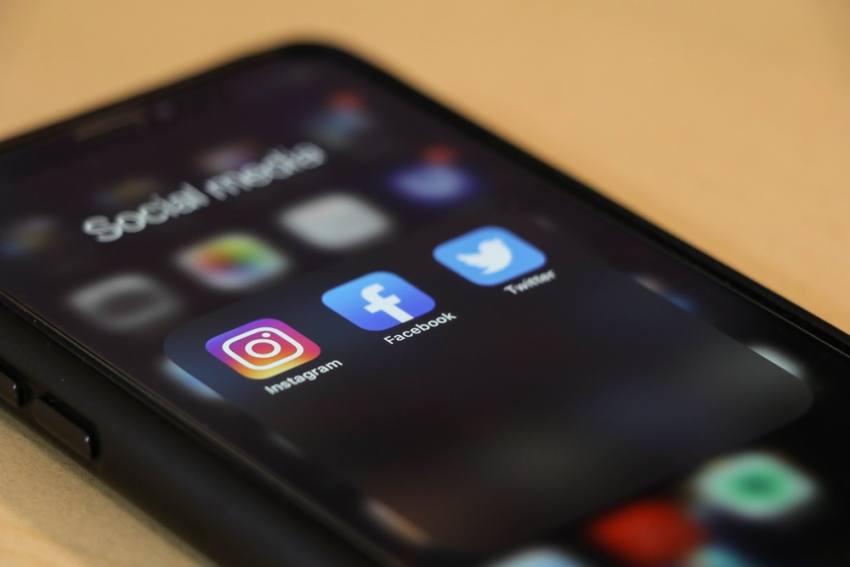 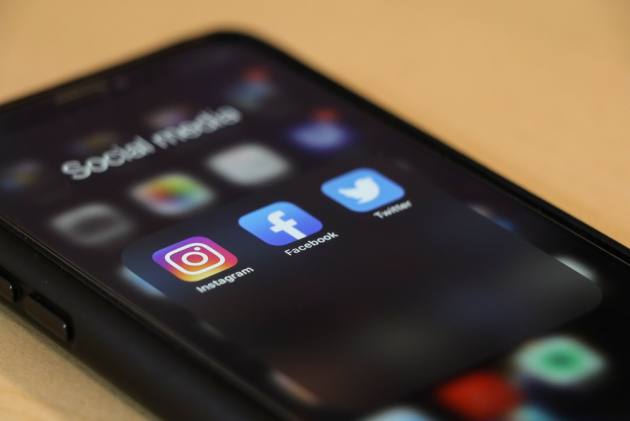 The Pakistan Telecommunication Authority (PTA) has temporarily shut down all social media platforms in the country for a few hours, local media reports said. The social media websites and apps include Facebook, Twitter, Instagram, and TikTok.

The government banned Tehreek-i-Labaik Pakistan (TLP) on Thursday following three days of violent protest by it to force the government to expel the French ambassador over a blasphemous caricature published in France last year.

The TLP had launched the country-wide protest on Monday after the arrest of its chief Saad Hussain Rizvi.

The TLP supporters clashed with the law enforcement agencies in several towns and cities earlier this week, leaving seven persons dead and over 300 policemen injured.

To stop the protests after Friday prayers, the Interior Ministry directed the Pakistan Telecommunication Authority (PTA) to suspend social media services for four hours from 11 am to 3 pm.

The reason for the suspension of the services was not stated by the PTA but official sources said that it was feared that protesters could use social media to organise demonstrations.

Suspension of internet and mobile phone services is a common practice in Pakistan to forestall protests and acts of terrorism.

But this time only social media has been particularly targeted as the TLP was reportedly using it effectively against the government action.

The TLP came to prominence in November 2017 when it staged a sit-in at the Faizabad interchange near Islamabad and cut off the capital from the old international airport.

Pakistan Muslims League-Nawaz (PML-N) was in the government then and Imran Khan, the current prime minister, and his Pakistan Tehreek-i-Insaf party had supported the protest.