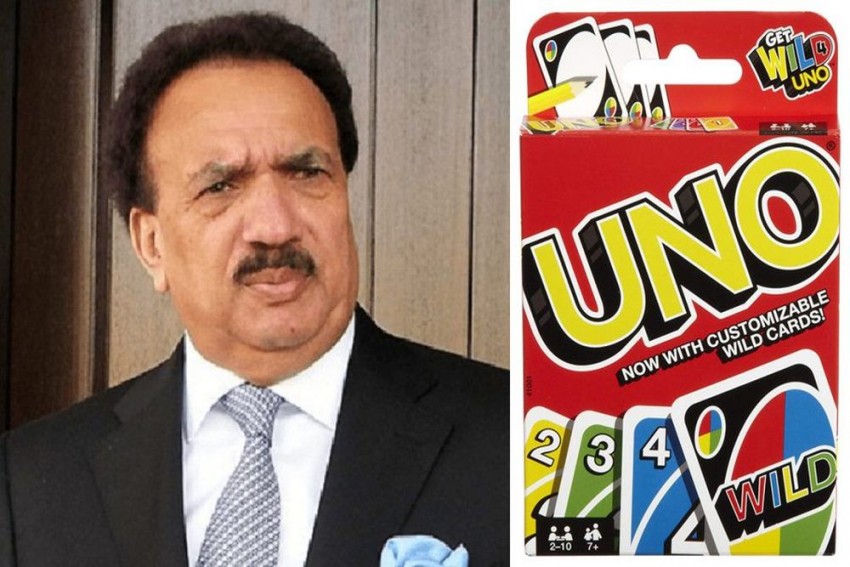 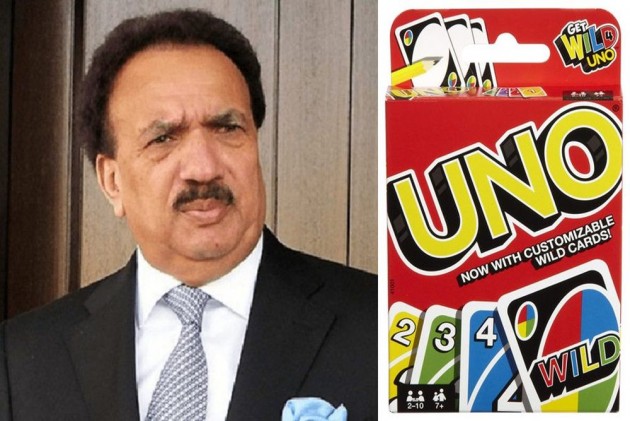 On social media if one is not careful enough, one should be prepared to be laughed at. Pakistan senator Rehman Malik is the latest victim in this game.

While sharing the views of opposition leader Ghulam Nabi Azad on being disallowed to visit to Kashmir, Malik quoted a tweet by ANI and hit out at Prime Minister Modi.

@narendramodi @realUNOgame these are ur own leaders and hear them what they are saying about the brutalities in IOK https://t.co/Y9pxwbeT2v

He tagged Narendra Modi and intended to tag the United Nations Organisations also. But the gaffe! Malik ended up tagging UNO, a card game instead.

UNO is a multiplayer card game where one tried to match colours and numbers and eventually end up with the least amount of cards in hand.

He may be referring to brutalities of Draw 4 Card during 'UNO' time and require urgent attention by @realUNOgame .! For @SenRehmanMalik these are some serious issues to be discuss on twitter. ðÂÂÂðÂÂÂ https://t.co/SSTyfVKJ7N