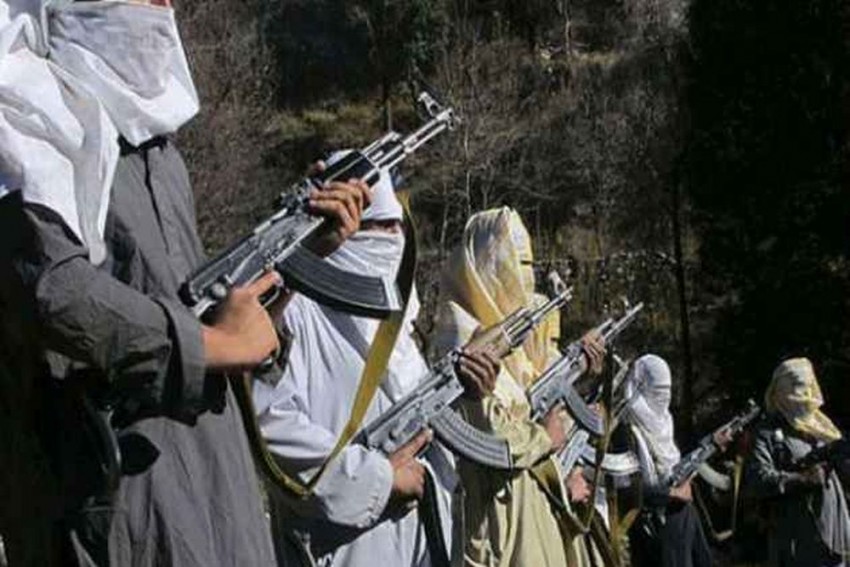 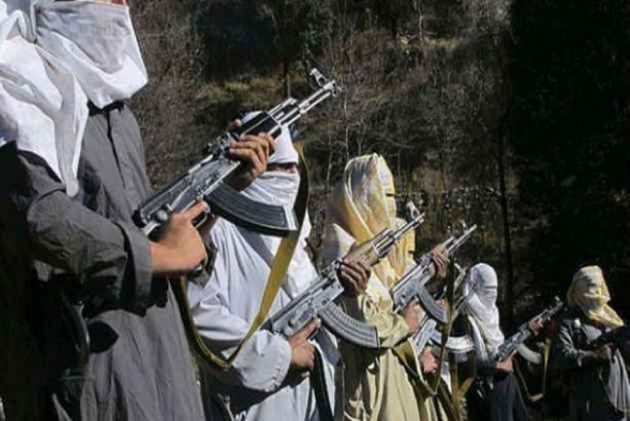 The terrorists, hiding behind bushes, attacked the police van with heavy firing.

Four policemen were killed in the attack and the Station Head Officer (SHO) was injured, they said.

The injured SHO was rushed to a hospital where he succumbed to his injuries, they added.

The security forces have cordoned off the entire area and a search operation has been launched to nab the terrorists.