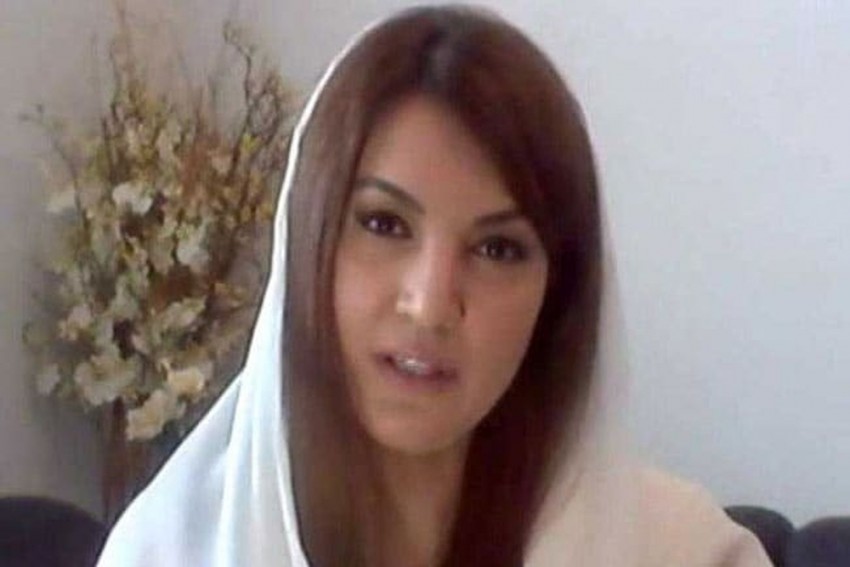 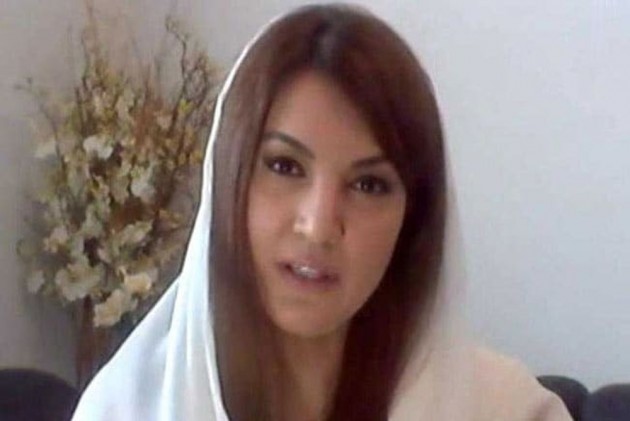 At a hearing in the High Court in London on Monday, Justice Matthew Nicklin was informed about the apology and undisclosed damages agreed between the parties.

"The most serious allegation that he made was to claim that our client had colluded with her ex-husband’s political rivals, the Pakistan Muslim League, and accepted a substantial payment from or on behalf of its leader, Mr Shehbaz Sharif, in return for writing her autobiography,” said Alex Cochrane from Hamlins LLP, who represented Reham in the Royal Courts of Justice in London.

“Dunya TV has now made a full and unequivocal public apology to our client and it has accepted that she never received any payments from Mr Shehbaz Sharif or anyone in the Pakistan Muslim League for her book. Dunya TV has also given an undertaking not to repeat these false allegations about our client and they have paid her substantial damages and all her legal costs,” he said.

The court heard that during the telecast last year, Reham, a journalist and broadcaster, was also likened to a historical Pakistani female figure known as “Budhan Bai”, who was a well-known courtesan, as part of a series of “slurs” upon her reputation.

Dunya TV, a 24-hour Urdu language news and current affairs television channel which has a licence to broadcast in the UK, said that it accepts that the allegations made by the guest commentator, Sheikh Rasheed, were “wholly untrue”.

“The Defendant (Dunya News Limited) accepts that there was and is no truth in the allegations advanced during the broadcast and is happy to set the record straight and apologise to the Claimant (Reham),” notes the court order.

Reham had also complained to the UK’s media watchdog, the Office of Communications (OFCOM), in the wake of the broadcast last year. In February this year, that complaint had been upheld by OFCOM.

At the conclusion of her legal battle, the mediaperson whose controversial memoir titled 'Reham Khan' made references to her marriage to Imran Khan before their divorce in 2015, said she felt “fully vindicated”.

She said in a statement: “I am glad that justice has finally prevailed. It took me a long legal battle to prove my innocence and the fact that I was victimised and defamed by Dunya and several other news channels for business and political gains".

“It's hurtful that sections of Pakistani media and politicians linked with PTI (Pakistan Tehreek-e-Insaaf) made false allegations knowing well that these allegations lacked any truth. I hope that my victory and vindication serves as a catalyst for ethical journalism and honest politics in Pakistan.”