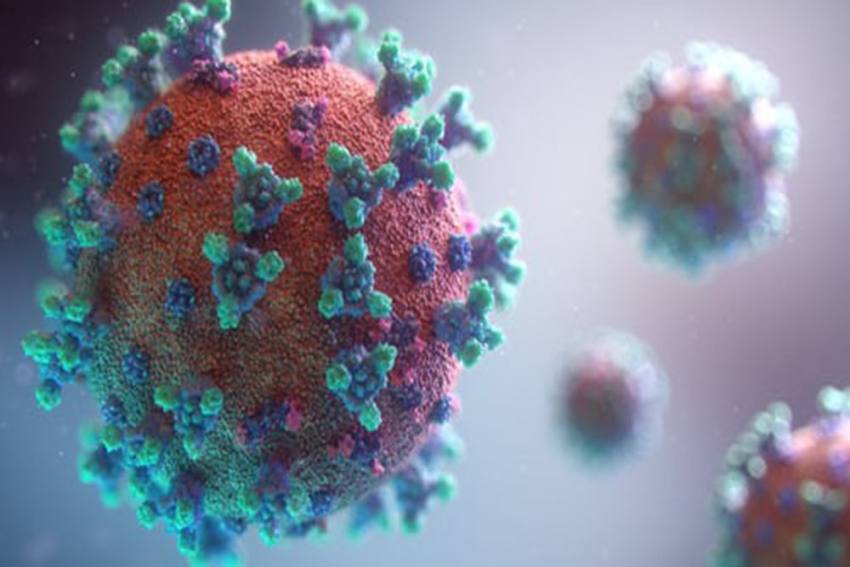 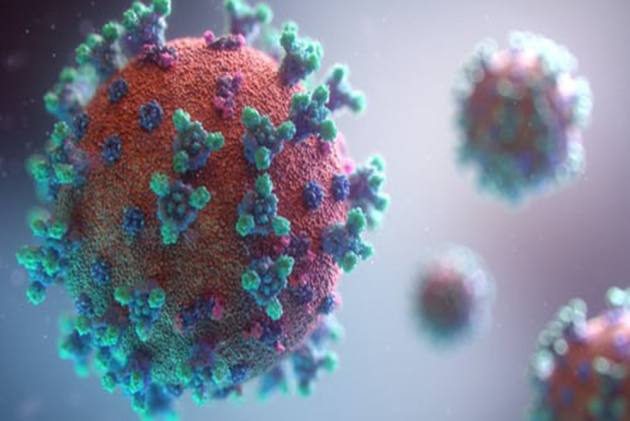 Amid many countries urging the World Health Organisation (WHO) to further investigate the origin of Covid-19 and to find out if indeed the virus was created, one of China’s top diplomats on Friday reportedly said it was absurd to try to claim that the virus leaked from a Wuhan lab.

US Secretary of State Antony Blinken during a telephonic conversation with his Chinese counterpart Yang Jiechi on Friday, “stressed the importance of cooperation and transparency regarding the origin of the virus, including the need for WHO Phase 2 expert-led studies in China,” the State Department said in a statement.

In response, Yang said China supports cooperation but won’t tolerate what he said were attempts to smear China, according to state broadcaster China Central Television.

According to Bloomberg News, Yang has dismissed recent studies suggesting Covid-19 was developed in a laboratory in Wuhan.

These developments come just days after US government-run laboratory concluded coronavirus could have originated from a Wuhan lab.