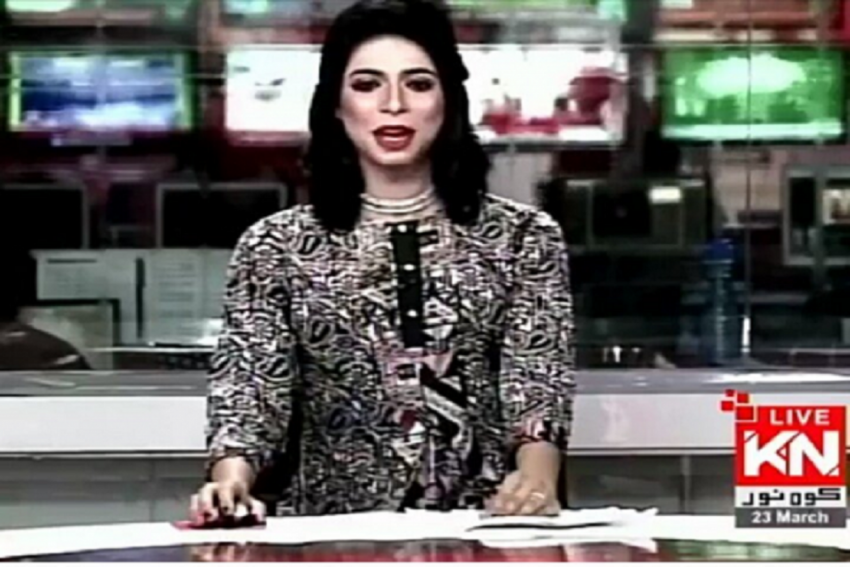 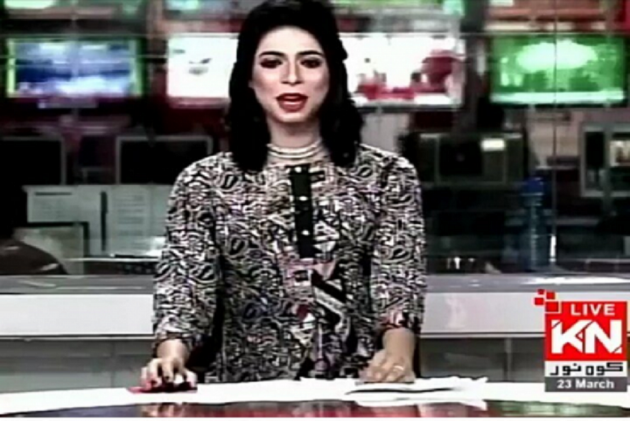 Pakistan's electronic media regulator has barred the television anchors from giving "opinions" during the talk shows and has limited their role of being a "moderator", a media report said on Monday.

In a order issued on Sunday, the Pakistan Electronic Media Regulatory Authority also directed the anchors hosting regular shows "not to appear as experts" in talk shows in their own or other channels, the Dawn newspaper reported.

As per the PEMRA code of conduct, the role of anchors is to moderate the programmes in an objective, unbiased and impartial manner, excluding themselves from their personal opinions, biases and judgements on any issue.

"Therefore, anchors hosting exclusive regular shows should not appear in talk shows whether own or other channels as subject matter expert," the report said citing the order.

The regulatory body directed the media houses to select the guests in talk shows with utmost care and keeping in view of their knowledge and expertise in a particular subject.

The order, which was issued to all satellite TV channel licencees, comes following an order by the Islamabad High Court dated October 26 in the matter of Shahbaz Sharif versus the state taken cognisance of various speculative TV talk shows whereby anchors, in violation of the code of conduct, tried to malign the judiciary and its decision with mala fide intention, the report said.

"The court has sought a report of PEMRA's actions on such violations with reprimand," it added.

PEMRA said the IHC also noticed that some anchors / journalists held speculative discussions on October 25 on some TV channels and alleged a purported deal with regard to the bail granted to former prime minister Nawaz Sharif on October 26.

"This was believed to be an attempt to tarnish the image and integrity of honourable superior courts and to make their judgement controversial,” it added.

The Islamabad High Court (IHC) on October 26 granted bail to Sharif in the Al- Azizia corruption case till Tuesday in which he is serving a seven-year imprisonment.

A day earlier, he had also secured bail in the money laundering case from the Lahore High Court. Bail has been granted in both cases on medical grounds.

PEMRA warned the media houses that non-compliance with its directives/guidelines and orders of the Superior Court shall compel the authority to initiate legal action under sections of the PEMRA Ordinance 2002 as amended by the PEMRA (amendment) Act, 2007.

Donald Trump Booed At Baseball Game In Washington, Crowd Chants 'Lock Him Up'