Attackers set fire to Nigerian village market, houses and began shooting at anyone who tried to flee during the assault that began Saturday night 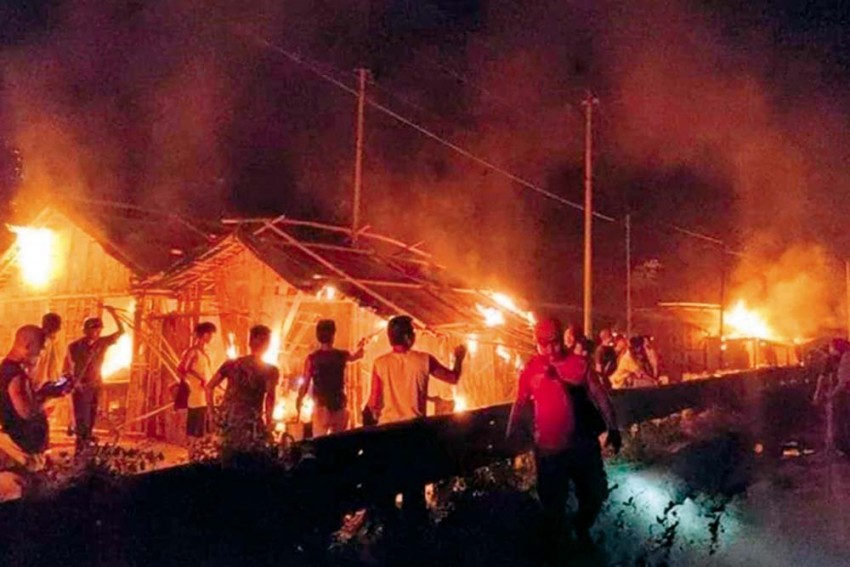 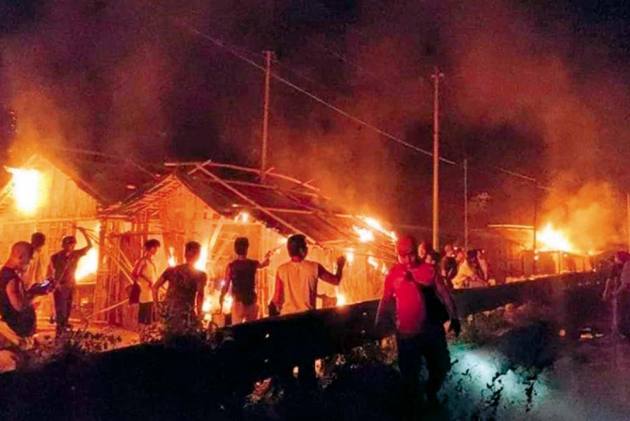 An attack by the jihadi group Boko Haram in a village in Niger's southeast killed at least 28 people, Niger's government has said.

Attackers set fire to Toumour's market and houses and began shooting at anyone who tried to flee during the assault that began Saturday night and ended Sunday, the government said on Monday.

The governor of Diffa, Issa Lemine, visited the site of the attack and said it was an indescribable tragedy with hundreds of homes destroyed and people scattered.

“Currently the population is in disarray, hiding in the bush and the surrounding villages,” he said.

The Nigerien government has announced 72 hours of mourning.

Toumour is a Nigerien village located on the edge of the Komadougou River. Located about 75 kilometers east of Diffa, Boko Haram has attacked there before, arriving in canoes at night.

Among the dead were residents who drowned after throwing themselves into the river in an attempt to escape, the government said.

UN Secretary-General António Guterres strongly condemned the attack and expressed condolences to the bereaved families, according to a statement by his spokesman in New York.

Guterres regrets that this barbaric attack disrupted the peaceful holding of municipal and regional elections in the Diffa region, the statement said.

Niger held local elections Sunday in more than 220 municipalities. The West African nation will hold presidential and legislative elections in about two weeks.

Boko Haram is based in neighboring Nigeria. Its decade-long insurgency has focused on attacks inside that country, but the extremists also have staged attacks in Niger and Cameroon