The court also ordered the government to summon the House session within the next 13 days. 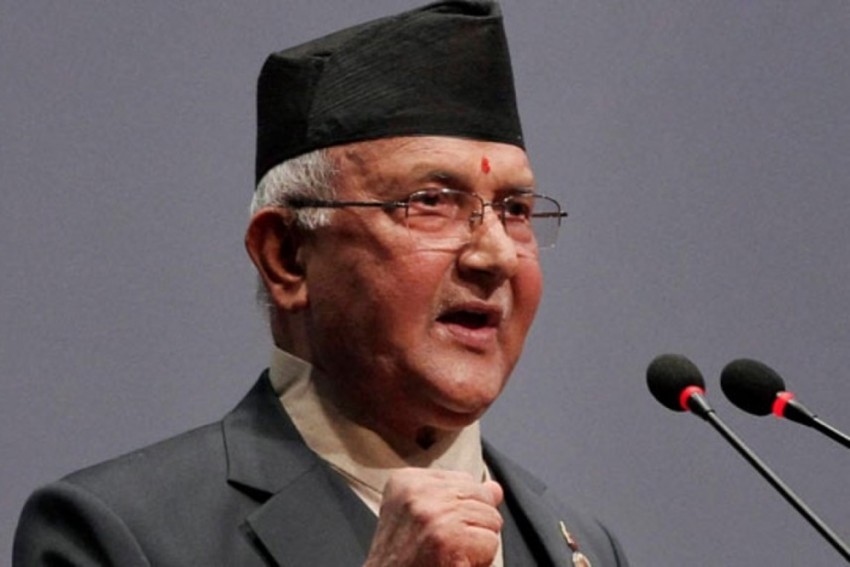 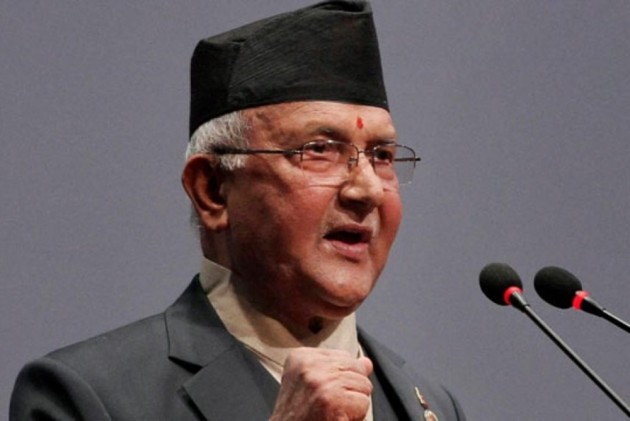 In a landmark ruling, the Nepal Supreme Court reinstated the House of Representatives of Nepal's Parliament and ordered to summon the House within 13 days. On December 20, 2020, the 275-member House was dissolved. The court also ordered the government to summon the House session within the next 13 days.

The Supreme Court of Nepal also cancelled the decisions by the incumbent government taken after December 20. A five-member Constitutional bench led by Chief Justice Cholendra Shumsher JBR annulled the government's decision to dissolve the lower house of parliament.

Nepal plunged into a political crisis on December 20 after President Bidya Dev Bhandari dissolved the House and announced fresh elections on April 30 and May 10 at the recommendation of Prime Minister Oli, amidst a tussle for power within the ruling Nepal Communist Party (NCP).

The chairmen duo of the NCP's splinter faction, Prachanda and Madhav Kumar Nepal, celebrated their legal victory over Oli in Chitwan - the hometown of the former - where they arrived this evening to address a mass gathering organised by their faction on Wednesday.

Prachanda's daughter Ganga Dahal shared photos of her father and Madhav Nepal feeding each other the sweets to celebrate the victory.

"I had been telling that we should facilitate the Supreme Court to independently take decisions on the cases involving the dissolution of parliament. The apex court has taken a historic decision to reinstate parliament accordingly. Nepali Congress welcomes the decision taken by the apex court," he said.

Deuba reiterated that the apex court is the ultimate authority to resolve the differences seen in the course of implementing the constitution.

While terming the verdict as historic one, federal chairman of JSP Dr Baburam Bhattarai and RPP Chairman Kamal Thapa said that it helps to bring the constitution on track and marks the victory of democracy in Nepal.

The verdict has earned the honour of Nepalese people by protecting the country, democracy and the system, tweeted Yogesh Bhattarai, a senior leader of the ruling party.