A vehicle packed with explosives rammed into a popular restaurant in Somalia's capital on Friday night, claiming 20 lives and injuring over 30 people. 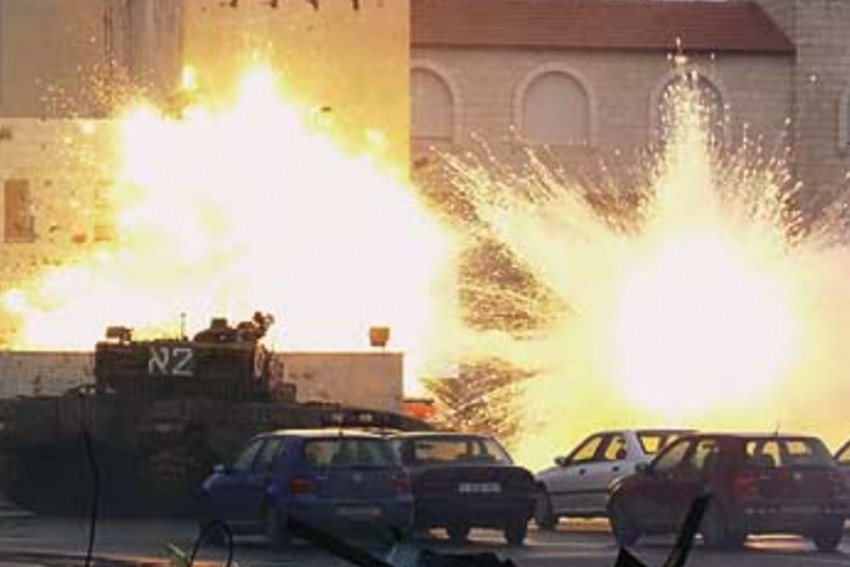 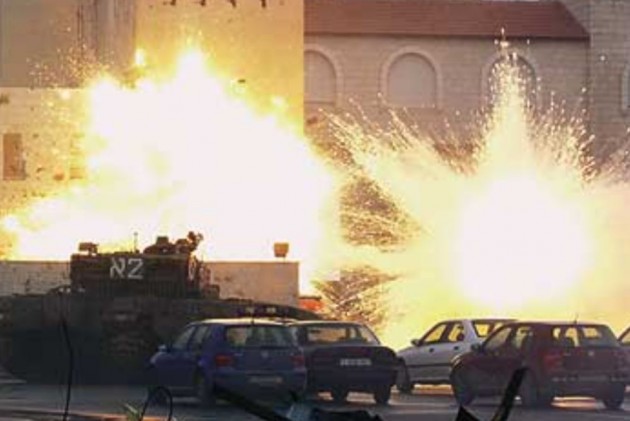 The death toll has risen to at least 20 after a vehicle packed with explosives rammed into a popular restaurant in Somalia's capital on Friday night, with 30 wounded, the government news agency reported Saturday.

Some houses near the restaurant collapsed after the dinnertime blast, and police said that caused a number of deaths.

Security in Mogadishu had been especially heavy, with thousands of government forces deployed in anticipation of a planned demonstration on Saturday by an alliance of opposition leaders over the country's delayed national election. The demonstration was later postponed.