A heavy police presence remains in the area as officers urged people to remain calm and stay away from the area as cordons remain in place. 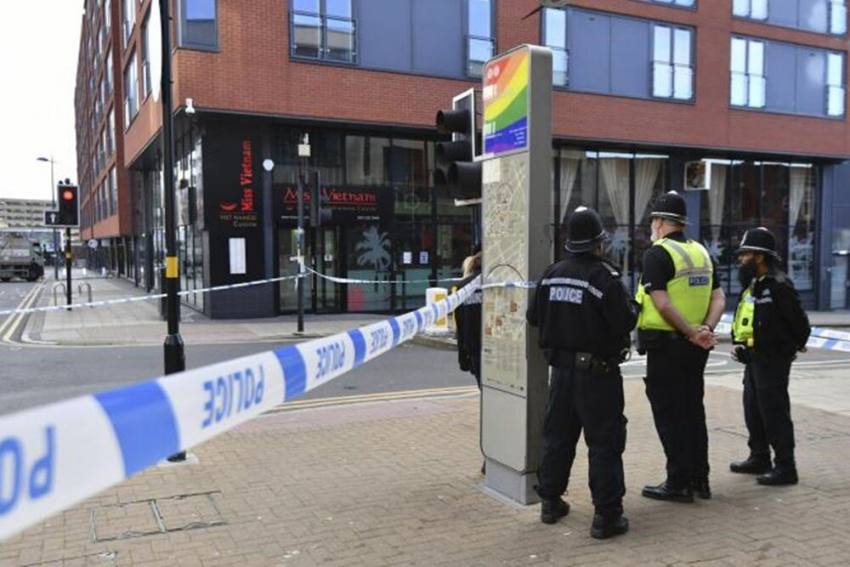 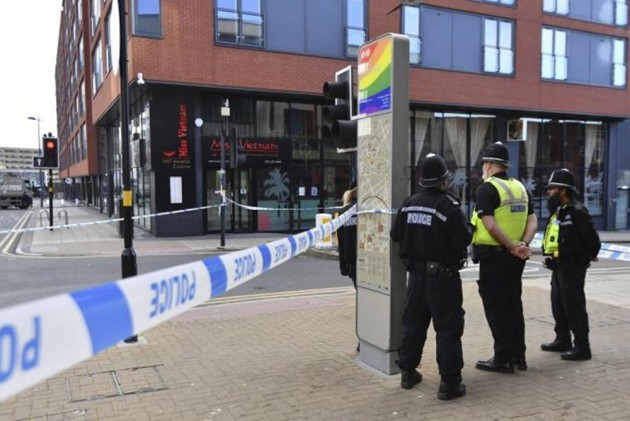 A "major incident" has been declared on Sunday as police investigate multiple stabbings overnight in the city of Birmingham in England, causing a number of injuries.

West Midlands Police said they are uncertain as to the motive behind the stabbings and are working to establish the details after they were called to reports of one stabbing just after midnight in the city centre.

"A number of other stabbings were reported in the area shortly after. We are aware of a number of injured people, but at the moment we are not in a position to say how many or how serious,” a police statement said.

"This has been declared a major incident. Work is still going on to establish what has happened, and could take some time before we are in a position to confirm anything. At this early stage it would not be appropriate to speculate on the causes of the incident,” it said.

Officers have set up a cordon at the junction of Hurst Street, a popular nightlife area in the city centre referred to as the Gay Village, and Bromsgrove Street. Emergency services attended and some of the injured people were rushed to local hospitals.

A heavy police presence remains in the area as officers urged people to remain calm and stay away from the area as cordons remain in place.

Many people had been seated at outdoor tables eating and drinking on Saturday evening just before the incident. The streets in the area had already been closed to traffic due to coronavirus restrictions.

Witnesses reported disturbing scenes of injuries caused by the attack.

A club promoter in the Arcadian Centre in the area, said she was having drinks with colleagues after finishing her shift when a number of fights started breaking out, including a "group on group" brawl that didn't appear to be sparked by something "petty".

She told reporters that racial slurs were being shouted and there were chaotic scenes as club bouncers tried to break up the fight.