Home  »  Website  »  International  »  Microsoft Investigated Bill Gates Before He Stepped Down From Board In 2020: Reports

Microsoft Investigated Bill Gates Before He Stepped Down From Board In 2020: Reports 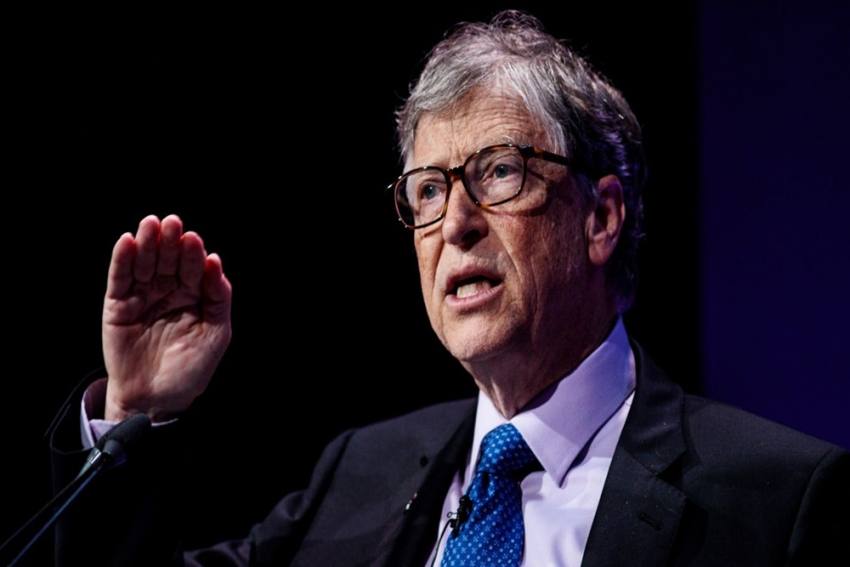 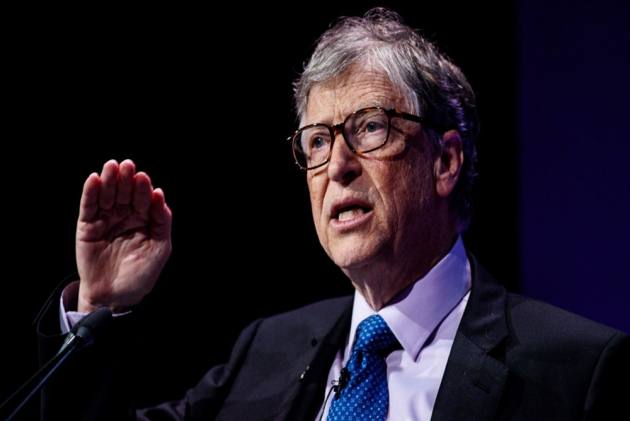 Board members at Microsoft Corp. made a decision in 2020 that it wasn't appropriate for its co-founder Bill Gates to continue sitting on its board as they investigated the billionaire’s prior romantic relationship with a female Microsoft employee that was deemed inappropriate, according to a report in The Wall Street Journal.

Citing unnamed sources, The Journal reported online Sunday that board members looking into the matter hired a law firm in late 2019 to conduct an investigation after a Microsoft engineer alleged in a letter that she had a sexual relationship with Gates over several years.

An unnamed spokeswoman for Gates acknowledged to The Journal that there was an affair almost 20 years ago, and that it ended “amicably." The spokesperson told The Journal that “his decision to transition off the board was in no way related to this matter."

When he left Microsoft's board last year, Gates said he was stepping down to focus on philanthropy.

In an email sent to The Associated Press late Sunday, Microsoft said that it “received a concern in the latter half of 2019 that Bill Gates sought to initiate an intimate relationship with a company employee in the year 2000. A committee of the Board reviewed the concern, aided by an outside law firm, to conduct a thorough investigation. Throughout the investigation, Microsoft provided extensive support to the employee who raised the concern.”

Earlier this month, Bill and Melinda Gates announced that they were divorcing after 27 years of marriage but would keep working together at the Bill and Melinda Gates Foundation, one of the largest charitable foundations in the world. Gates was formerly the world’s richest person and his fortune is estimated at well over $100 billion.

Earlier Sunday, The New York Times reported that Gates had developed “a reputation for questionable conduct in work-related settings."

The Times reported that on at least a few occasions, Gates made overtures to women who worked for him at Microsoft and the Bill and Melinda Gates Foundation. The Times cited people with direct knowledge of his behavior.