A powerful US congressional committee has passed a legislative amendment seeking additional steps to implement the Major Defense Partner designation on India, including through appropriate technology transfers. 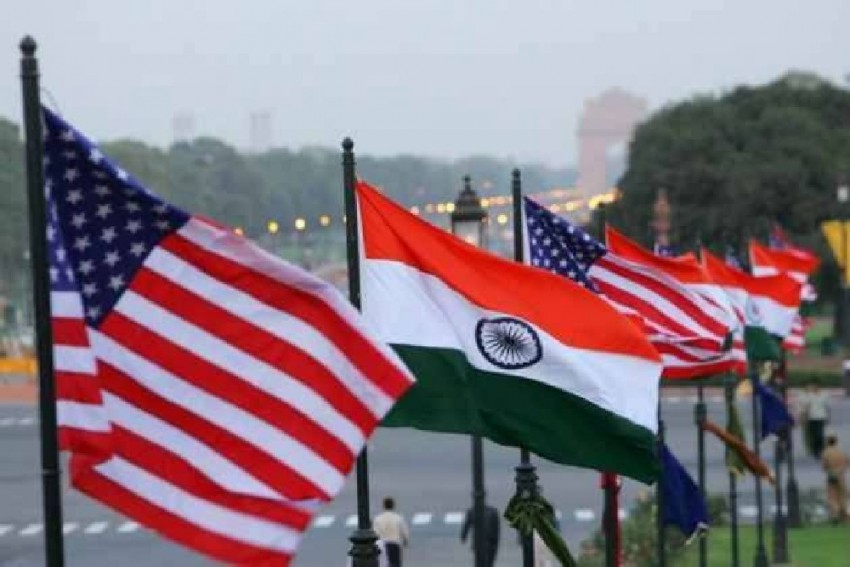 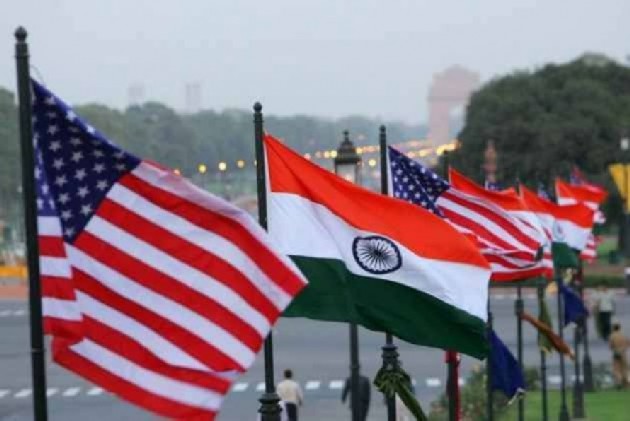 Reflecting the strong bi-partisan support in the US Congress to boost Indo-US defence ties, a powerful congressional committee has passed a legislative amendment seeking additional steps to implement the Major Defense Partner designation on India, including through appropriate technology transfers.

The amendment, which was moved by Democratic Party Congressman Brad Sherman, a senior member of the House Foreign Affairs Committee, and supported by a strong bipartisan group of lawmakers was “made to order” by the House Rules Committee on Wednesday.

Now part of National Defense Authorization Act (NDAA) that would come for voting on the floor of House of Representatives, the Sherman Amendment seeks to increase the frequency and scope of exchanges between senior civilian officials and military officers of the two countries to support the development and implementation of the major defense partnership.

The NDAA for fiscal 2020 was passed by the US Senate in June. The legislative provision provides for increased US-India defence cooperation in the Indian Ocean in areas of humanitarian assistance, counterterrorism, counter-piracy, and maritime security.

In addition to Sherman, Congressmen Joe Wilson, George Holding, Ami Bera, Raja Krishnamoorthi were among other major co-sponsors of the bill.

Seeking to expand engagement in multilateral frameworks, including the quadrilateral dialogue among the United States, India, Japan and Australia to promote regional security and defend 10 shared values and common interests in the rules-based order, the bill urges the US Government to pursue strategic initiatives to help develop defense capabilities of India.

It urges the government to conduct additional combined exercises with India in the Persian Gulf, Indian Ocean, and western Pacific regions. Furthering cooperative efforts to promote stability and security in Afghanistan is another goal of Indo-US cooperation.

Out of the more than 680 amendments submitted, this was among the very few that talked of strengthening defense relations with another country that were made to order by the Rules Committee.

Another amendment pertaining to India that was made to order is by Indian-American Congressman Ami Bera which is a reporting requirement for enhancing defense and security cooperation with New Delhi in the western Indian Ocean.

The bill is currently under passage on the House Floor. As an understanding has already been reached on the bill and the selected amendments, it is in the process of being passed by a simple voice vote.

The US recognised India as a “Major Defence Partner" in 2016. This allows India to buy more advanced and sensitive technologies from America on par with that of the closest allies and partners of the US, and ensures enduring cooperation in this sphere.