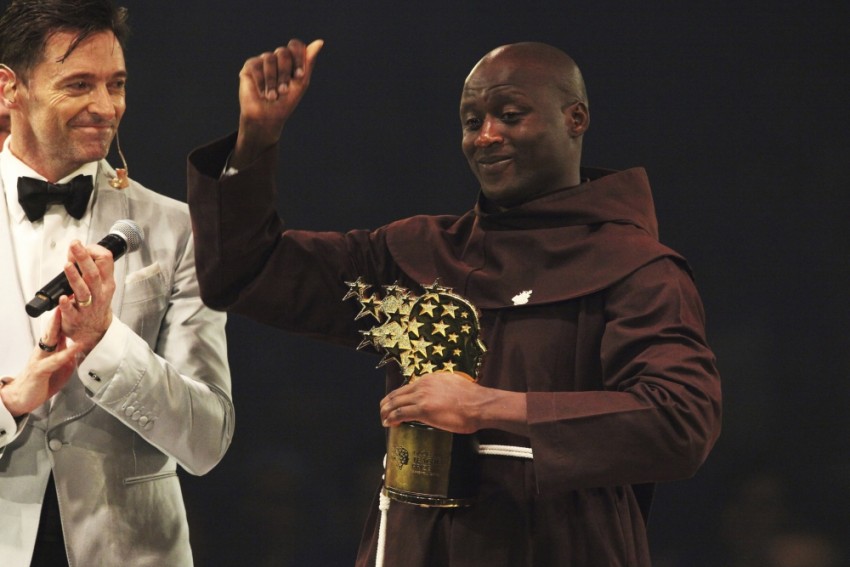 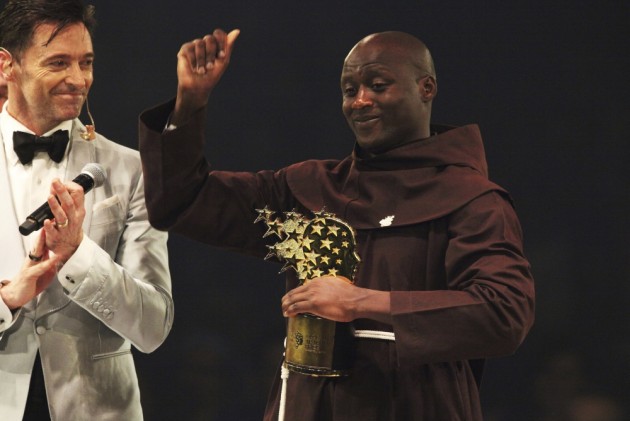 Peter Tabichi,  a science teacher from rural Kenya, who gives away most of his salary to support poorer pupils, has won the $1 million prize for the world's best teacher, beating 10,000 other nominations from 179 countries, media reported.

Tabichi, a member of the Franciscan religious order, won the Varkey Foundation's 2019 Global Teacher Prize. Brother Peter has been praised for his achievements in a deprived school with crowded classes and a few textbooks.

The award, announced in a ceremony in Dubai, recognises the "exceptional" teacher's commitment to pupils in a remote part of Kenya's Rift Valley, according to the BBC.

Accepting the prize, Tabichi said: "I am only here because of what my students have achieved. This prize gives them a chance. It tells the world that they can do anything."

He gives away 80 per cent of his pay to support pupils, at the Keriko Mixed Day Secondary School in Pwani Village, Nakuru, who otherwise could not afford uniforms or books.

"It's not all about money," said Tabichi, whose pupils are almost all from very disadvantaged families. Many are orphaned or have lost a parent.

The 36-year-old teacher wants to raise aspirations and to promote the cause of science, not just in Kenya but across Africa.

On winning the prize, Tabichi hailed the potential of Africa's young population.

"As a teacher working on the front line I have seen the promise of its young people -- their curiosity, talent, their intelligence, their belief," he said.

"Africa's young people will no longer be held back by low expectations. Africa will produce scientists, engineers, entrepreneurs whose names will be one day famous in every corner of the world. And girls will be a huge part of this story," he added.

Tabichi is a Franciscan monk, a member of the Catholic religious order founded by St Francis of Assisi in the 13th Century. He says there are "challenges with a lack of facilities" at his school, including not enough books or teachers.

The Kenyan president, Uhuru Kenyatta, said in a video message: "Peter, your story is the story of Africa, a young continent bursting with talent."