Neera Tanden would be the first woman of colour to head the White House Office of Management and Budget if selected. 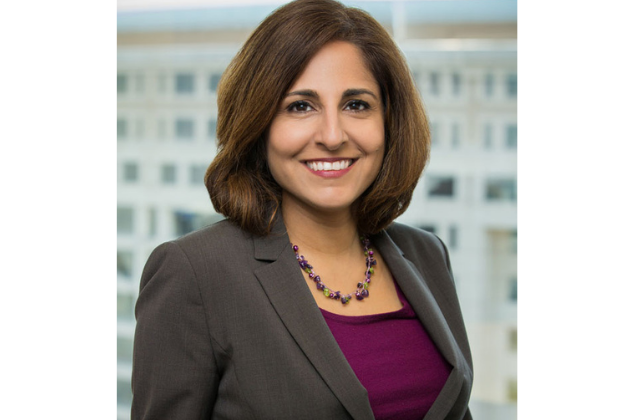 US President-elect Joe Biden intends to nominate Indian-American Neera Tanden as the Director of the Office of Management and Budget, a top position inside the White House responsible for managing the administration''s budget, according to media reports.

If confirmed by the US Senate, 50-year-old Tanden would be the first woman of colour to head the influential office at the White House. Tanden is currently the chief executive of the Centre for American Progress, a public policy research and advocacy organisation.

Tanden’s nomination is a part of Biden plan to build a team of liberal and centrist economic advisers to serve alongside planned Treasury Secretary nominee Janet Yellen, The Wall Street Journal reported on Sunday.

The nomination of Tanden, Yellen and others are expected to be announced soon, multiple news reports said.

According to The Washington Post, Tanden will be under pressure from conservatives to rein in government spending but will probably play an instrumental role in crafting the Biden administration’s response to the current economic downturn.

She was a close ally of Hillary Clinton, the former secretary of state and the 2016 Democratic presidential candidate, and helped pass the Affordable Care Act under Obama, it said.

"Another proud day for Indian Americans to see Neera Tanden be nominated for a Cabinet level position in the next administration. This position at OMB is a wide-ranging role with broad powers to manage trillions of dollars of the US budget. If anyone had any doubts that our community has arrived politically, this election cycle is proof enough," said M R Rangaswami, founder of nonprofit organisation Indiaspora.

Cecilia Rouse, a Princeton University labour economist, is likely to be named the chairwoman of Council of Economic Advisers. Rouse, an African-American, would be the first woman of colour to chair the council, which will play a key role in advising the president on the economy, which has been ailing since the coronavirus pandemic struck the country, throwing tens of millions out of work, The Washington Post said.

Biden also plans to nominate Adewale “Wally” Adeyemo, as Deputy Treasury Secretary and name Jared Bernstein and Heather Boushey as members of his Council of Economic Advisors. The announcement is likely to be made on Tuesday.

“The announcement -- which will include Mr Biden’s decision to name Janet L Yellen, the former Federal Reserve chair, as Treasury secretary -- will culminate in several women in top economic roles, including the first Black woman to lead the Council of Economic Advisers,” The New York Times reported.

“With the picks, Mr Biden is showcasing a commitment to diversity in his advisers and sending a clear message that economic policymaking in his administration will be shaped by liberal thinkers with a strong focus on worker empowerment as a tool for economic growth,” the daily said.

Brian Deese, a former Obama economic aide who helped lead that administration’s efforts to bail out the American automotive industry, to lead the National Economic Council, it said.