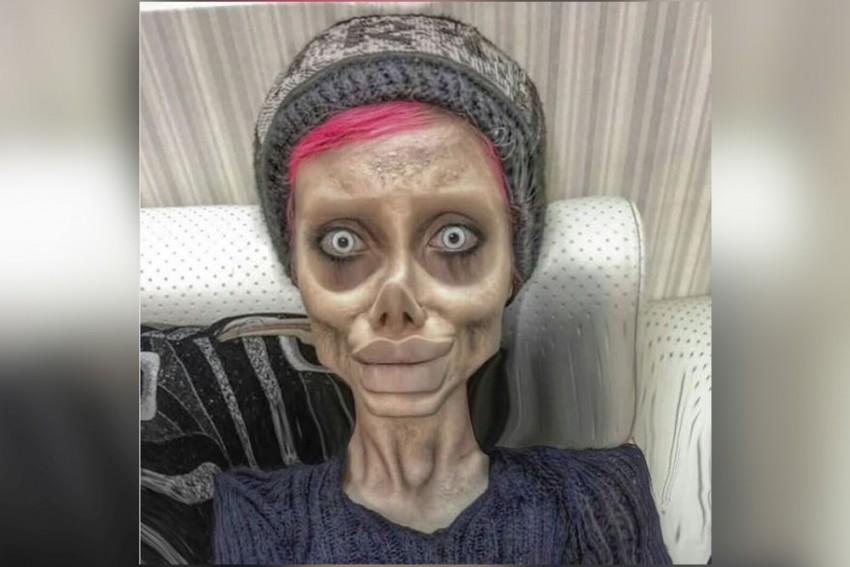 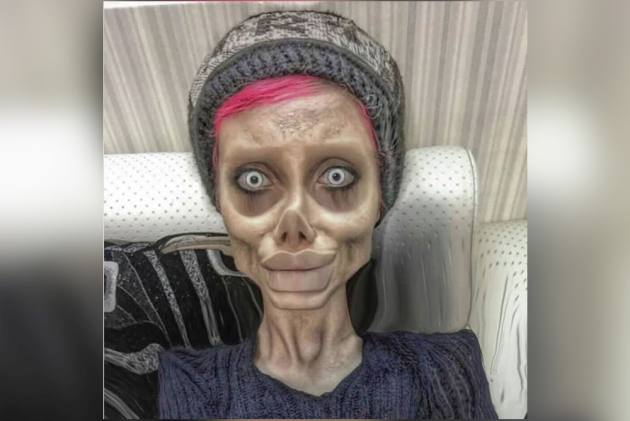 An Iranian Instagram star who posted her spooky images resembling Hollywood actor Angelina Jolie has been arrested on blasphemy charges, the media reported.

She altered her face through cosmetic surgery which then resembled a spooky version of Jolie and posted on Facebook-owned Instagram.

"She faces charges including blasphemy, inciting violence, gaining income through inappropriate means and encouraging youths to corruption," the report added.

She became famous on Instagram last year after posting a series of images of her face altered through plastic surgery.

In some images, "she is wearing a hijab over her hair and a white bandage on her nose, commonly seen on Tehran's streets".