A 42-year-old woman was sent to jail for the third time in eight years after scamming her victims of more than 900,000, Singapore dollars 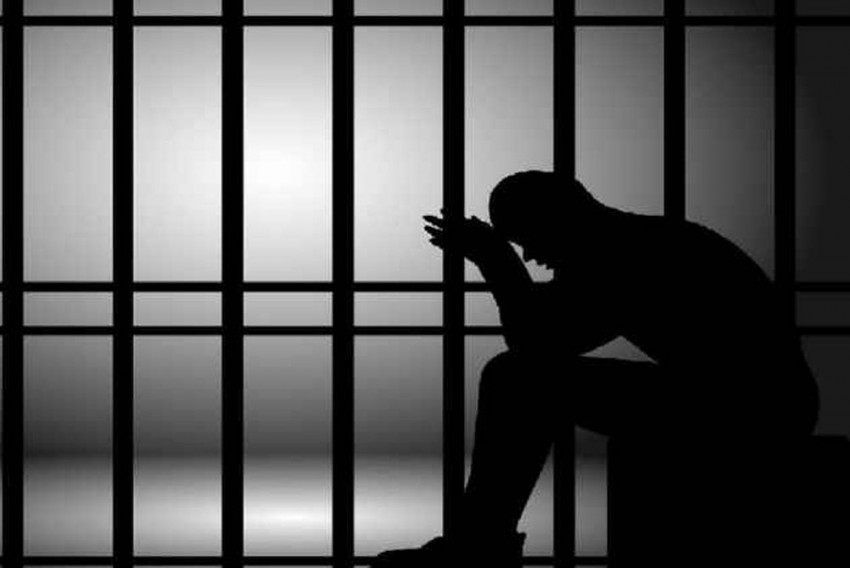 A 42-year-old Indian woman has been sentenced to over six years of jail for cheating people up to 600,000 Singapore dollars.

Kaveena Jaya Kumar, who pleaded guilty for the offence on Monday, had difficulty staying out of crime and had no qualms about reoffending, Deputy Public Prosecutor Tan Zhi Hao told the court.

Kaveena was sent to jail in the case of cheating for the third time in eight years after scamming her victims of more than 900,000, Singapore dollars, the largest amount she has conned so far, according to media reports.

She appeared in a district court via video-link on Monday.

She also admitted that she had misappropriated over 15,000 Singapore dollars which a woman had entrusted to her.

Another 154 cheating charges involving the remaining amount were taken into consideration during sentencing.

To earn some money after her release from prison in October 2015, Kaveena bought admission tickets to local attractions from a travel agency before reselling them on online marketplace Carousell.

Tan said that the profit she earned at the time was "marginal" so she decided to buy the tickets in bulk from travel agencies but not make any payment. She would then sell the tickets and keep the full amount received.

The court heard that she duped the travel agencies by handing over cheques from her personal bank account.

Kaveena, however, had no intention to honour these cheques.

She also fooled the companies by sending over screenshots of purported bank transfers scheduled for later dates.

She was caught and charged in court on December 3, 2016. She continued to reoffend after she was bailed out a week later.

Tan said: "As she 'owed a lot of money' and was unable to repay her debts, the accused decided to use her flower arrangement and events management business, The Royal Petals, as a front to perpetrate a flight ticket scam instead."

In late 2017, she lied to her customers, claiming that she could obtain flight tickets at prices lower than those offered by travel agencies.

She duped them into paying her even though she had no cheap flight tickets to sell.