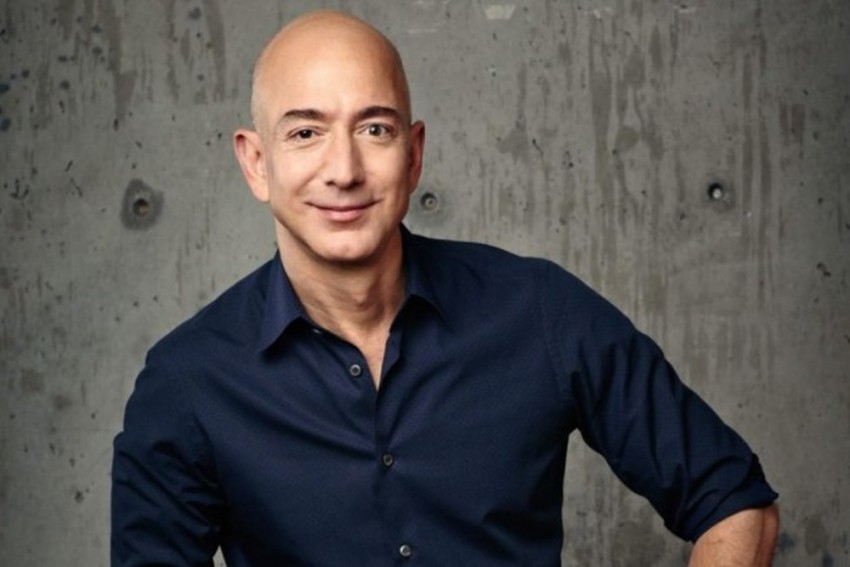 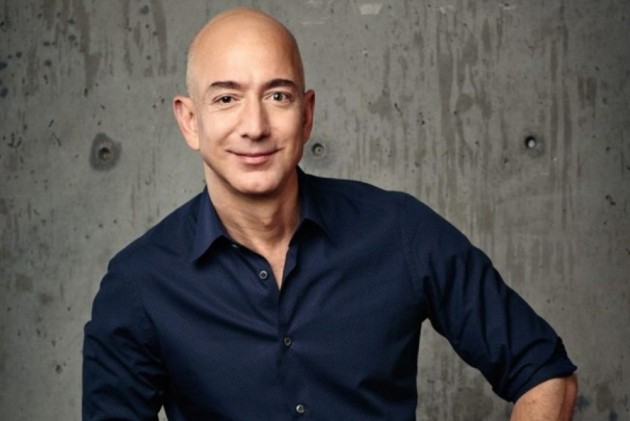 An Indian-American animal rights activist briefly interrupted Amazon Founder and CEO, Jeff Bezos's on-stage firechat when she rushed on stage and asked Bezos to do something about "chicken farms".

Bezos was in the middle of a discussion on Thursday during Amazon's first-ever "re:MARS" conference in Las Vegas, when 30-year-old Priya Sawhney of Berkeley, California, entered the keynote session, went up to the stage and shouted: "You are the world's richest man. You're the President of Amazon and you can help the animals".

Saying that she has been inside "Amazon's chicken farms", Sawhney yelled at Bezos to stop the abuses of animals in these facilities.

The security guards quickly surrounded her, and took her away as the packed house went silent.

Holding a single white rose and wearing a sort of conference badge, Sawhney was from Direct Action Everywhere (DXE), an international grassroots network of animal rights activists founded in 2013 in the San Francisco Bay Area.

Once she was taken away by the security guards, Bezos turned to the moderator and said: "Do you have a response to that?"

According to media reports, Las Vegas police did not confirm if Sawhney was arrested.

Amazon doesn't directly own or operate chicken farms, but it buys chicken meat from suppliers that have been previously targeted by the DXE activists.

Earlier this month, an animal rights protester jumped onto a stage and grabbed a microphone from Democratic presidential candidate, Senator Kamala Harris at a forum in San Francisco.

Direct Action Everywhere said in a statement, that the man was an activist who wanted to call on Harris "to support ordinary citizens rescuing animals rather than the factory farms that abuse animals".

Meanwhile, this is not the first time Bezos has been interrupted during an open session.

Last month, during Amazon's annual shareholders conference in Seattle, a woman called out to Bezos to return a product, that was purchased from the e-commerce platform.

Taking advantage of the open question-and-answer round with Bezos, the woman who is also an Amazon shareholder tried to return a purchase directly to the CEO.

Bezos, although surprised, handled the situation with ease and satirical humour.

"My apologies that you had to use this unusual venue to accomplish what should have been a routine task. Anybody else have anything they need to return?" quipped Bezos.