The country is also using technology in a big way to change the way business and governance is done, said NITI Aayog CEO Amitabh Kant. 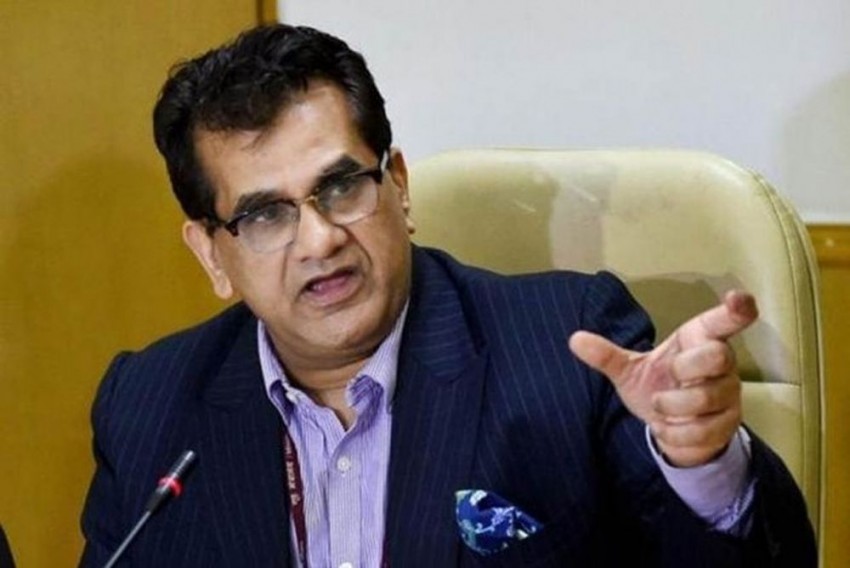 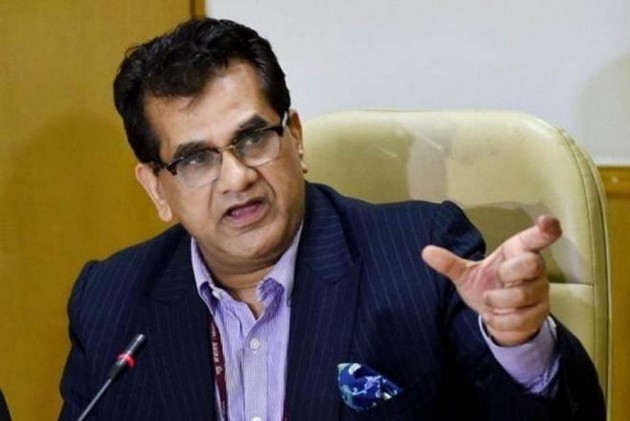 Speaking at an event on sidelines of the World Economic Forum Annual Meeting, he also said the Indian economy may even exceed the IMF growth forecast of 7.5 per cent for the country.

Kant said IMF has forecast 7.5 per cent growth for India despite a gloomy outlook for the global economy and this itself is good, though there are expectations that this estimate would be surpassed.

He said India is giving a big push to urbanisation with more than 100 smart cities being developed.

The country is also using technology in a big way to change the way business and governance is done, he added.

Besides a massive infrastructure building is happening, bank credit flow has rebounded and macroeconomic factors like inflation and fiscal deficit are also being supportive, Kant said.

DIPP Secretary Ramesh Abhishek noted that states are competing with each other to attract investments and all political parties have adopted the economic reform process.

He listed various reform initiatives undertaken in India, including on areas like ease of doing business, FDI, manufacturing and taxation.

They were speaking at Institutional investors' breakfast roundtable, organised by the industry chamber CII and Kotak Mahindra Bank. Other participants included CII Director General Chandrajit Banerjee and leaders from Indian and foreign companies.

On questions about some persisting issues in doing business including on tax and insolvency related issues, Abhishek said a lot of efforts have been put in to remove all bottlenecks and starting a business doesn't take more than a day.

Besides, special provisions have been made for startups and angel investors, he added.

Kant said efforts are also being made to remove all physical intervention and digitise the entire process of inter-ministerial and inter-department consultations to fast-track the decisions.