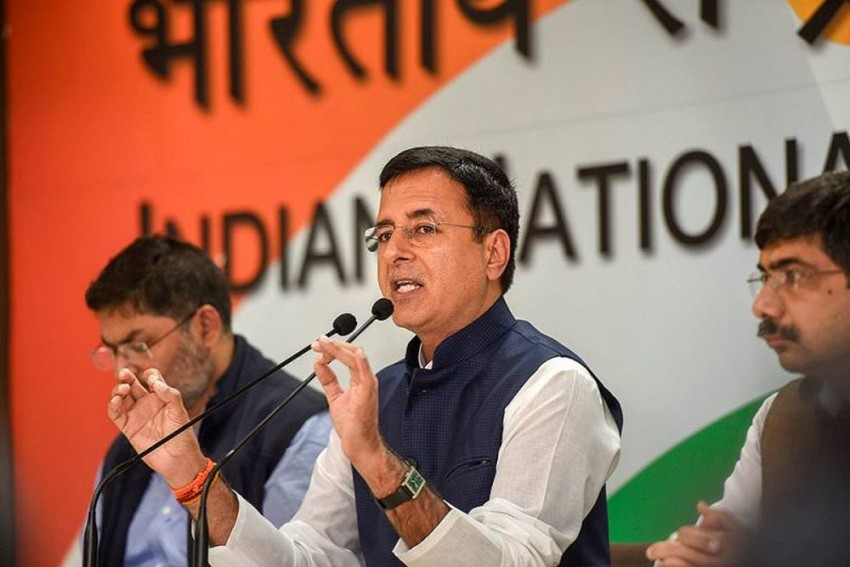 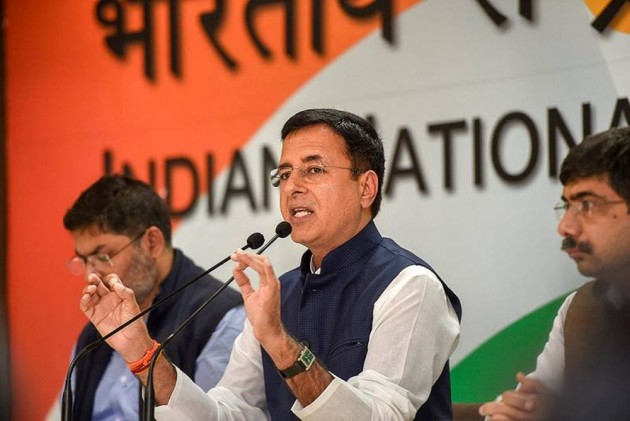 The Congress on Thursday termed US President Donald Trump's 'library' jibe at Prime Minister Narendra Modi as "completely unacceptable" and asked the government to remind America of India's assistance to Afghanistan.

Trump took a jibe at Modi for funding a "library" in Afghanistan, saying it is of no use in the war-torn country. He also criticised India and others for not doing enough for the land-locked nation's security.

Reacting to Trump's jibe, senior Congress leader Ahmed Patel said: "Tenor and tone of the US president describing the Prime Minister of India is not in good taste and is completely unacceptable."

"Hope our government responds firmly and reminds America that since 2004, India has built extensive roads, dams in Afghanistan and pledged over USD 3 billion in assistance," he tweeted.

Congress' chief spokesperson Randeep Surjewala said India does not need sermons from the US on Afghanistan.

India dosn’t need sermons from the U.S on Afghanistan

Humanitarian needs to strategic economic partnership, we are one with our Afghani brothers & sisters pic.twitter.com/DlK9BM9XsZ

"Under Dr Manmohan Singh, India helped build Afghan National Assembly. Humanitarian needs to strategic economic partnership, we are one with our Afghani brothers & sisters," he said.

Though the US has been pressing India to send troops to Afghanistan, a demand repeatedly rejected by India, this is the first time the US administration has publicly mocked India's developmental works in the strife-torn country.

In his first Cabinet meeting of the year on Wednesday, President Trump asked India, Russia, Pakistan and other neighbouring countries to take responsibility for the security of Afghanistan, where he has ordered a troop reduction on an unspecified timetable.

Trump in his comments to his Cabinet colleagues referred to Prime Minister Modi as an example of how world leaders are talking about their contributions that were nowhere near the "billions of dollars" the US was spending.

In his remarks, Trump said: "I could give you an example where I get along very well with India and Prime Minister Modi. But he is constantly telling me, he built a library in Afghanistan. Library! That's like five hours of what we spend (in Afghanistan)."

"I say this, India. (I have) great relationship with Prime Minister Modi. He is a great gentleman and a great man and he's done a fantastic job. He has brought the country together," Trump said.