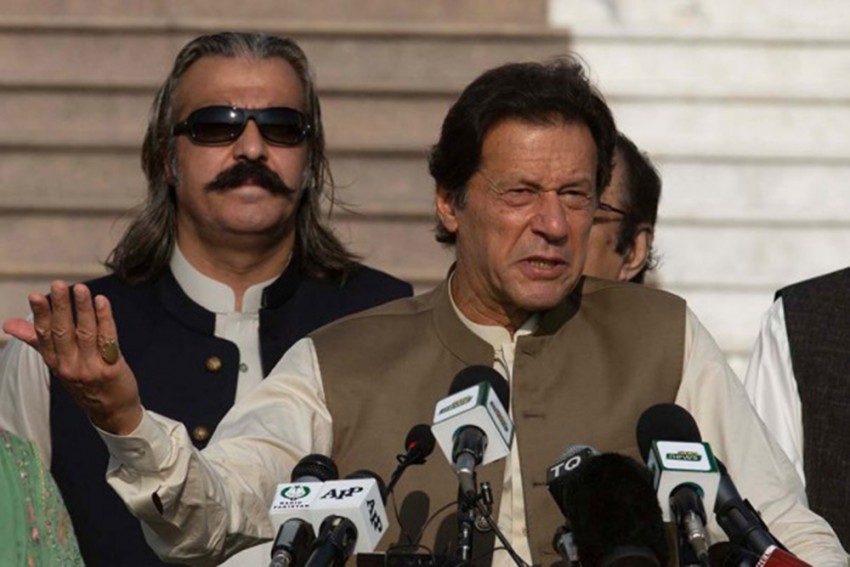 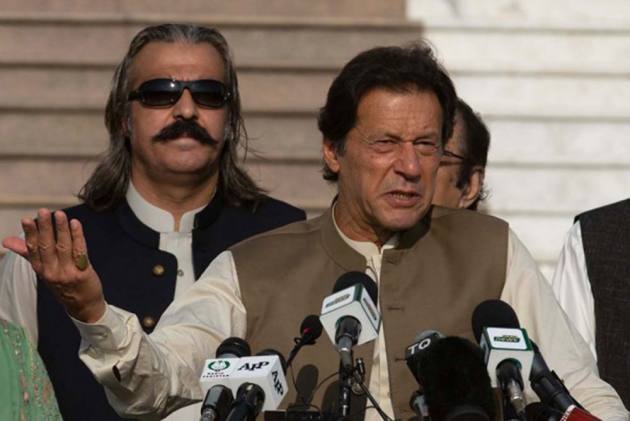 Pakistan Prime Minister Imran Khan as Opposition leader had tangoed frequently with various hard-line religious outfits and presented himself to the electorate as a devout Muslim ready to come to the defence of Islam. These same elements have come to haunt him as violent anti-France protests led by the Tehreek-e-Laibaik Pakistan (TLP) brought the country to the brink. Two policemen were killed, 11 kidnapped (now released) while scores of protesters were injured in violent clashes with law enforcers.

The government initially acted tough. Saad Rizvi leader of the TLP, was arrested, the party banned, and hundreds of cadres detained. This led to violent protests across the country. Finally, Imran Khan’s government threw in the towel and agreed to table the resolution asking for the French ambassador to be sent back. Cases against TLP members are to be lifted and the TLP chief released.

The anti-blasphemy protests have come at a bad time for the Imran Khan government, which is hoping to counter the widespread international perception of a state which is soft on fundamentalist groups and terror outfits. The TLP is not a terror outfit but for Pakistan, eager to get off the Financial Action Task Force (FATF) list, such action as sending back the French ambassador at the behest of a religious group will further erode its credibility.

Ahead of the breakthrough talks between the government and the TLP, Prime Minister Khan addressed the nation on television and tried to explain why taking action against the French would be a self gaol as all of EU would turn against Pakistan. Acknowledging that the government was as outraged as the TLP over blasphemy against the Holy Prophet, he said:

"Only our methods are different." While the TLP wanted the French ambassador to be expelled and Pakistan's relations to be severed with France, his government had adopted a different strategy.

"Now, I ask will sending the French ambassador back and cutting off all ties with them stop this? Is there any guarantee that no one will commit blasphemy after that?" the PM added.

Imran Khan said that the protests and clashes witnessed in Lahore on Sunday was giving a stick to Pakistan’s enemies to berate the country. He said 70 per cent tweets on the TLP came from fake accounts and many of them from India.

Protests against French President Emmanuel Macron began last October after the beheading of a French schoolteacher Samuel Paty by an Islamic terrorist, in a Paris suburb. The teacher was taking a class on freedom of speech and referred to the Charlie Hebdo caricatures of Prophet Mohammed. France was shocked by this brutal beheading and public opinion outraged. Macron naturally spoke up for the freedom of speech and said all those who lived in France would have to abide by French laws. During memorial services for Samuel Payn the public monuments were lit up with the display of the Charlie Hebdo cartoon of the Prophet.

This in turn led to angry denunciation of the French President, and protests in Muslim countries. Religious groups like TLP felt that Macron had committed blasphemy and Pakistan had to stand up, So, angry demonstrations and call for severing ties with France. The government was able to douse the flames by saying that a resolution would be introduced against France in the National Assembly when it met.

The PTI leaders perhaps thought that the matter would be forgotten. But ahead of the National Assembly meeting, Rizvi sent out a call for protests against the government if the French ambassador was not sent out. The next day on April 12, Rizvi was arrested under tough anti-terror law in Lahore. This further enraged his supporters and they came out to the streets to protest and violent clashes followed. As the movement spread across major cities and town in Pakistan, on April 15, the TLP was banned.

But finally, Imran Khan had to back off. Having pandered to the religious groups in the past, the PTI leader is now paying the price for encouraging these fringe elements. This abject surrender will further tarnish Pakistan’s international image.