US President Donald Trump's remarks came shortly after Vice President Mike Pence announced that the US and Turkey had reached an agreement on the five-day truce and the establishment of a safe zone in northern Syria. 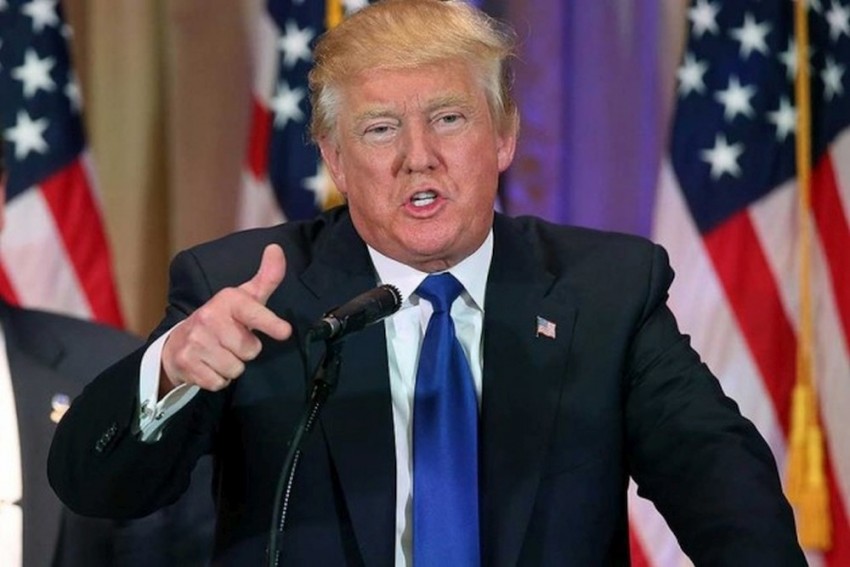 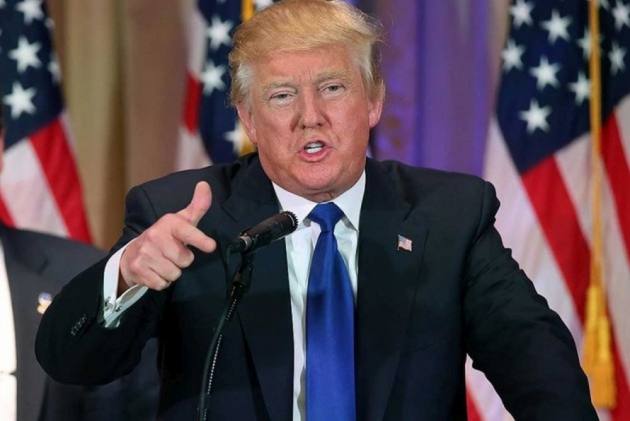 US President Donald Trump hailed an agreement with Turkey over a five-day ceasefire which halted Ankara's offensive in northern Syria against the Kurdish militia in the region, which was launched last week.

"This was a great thing for everybody. Turkey is ... I really appreciate what they've done, they did the right thing and I have great respect for the president," Trump told reporters in Dallas, Texas on Friday ahead of a campaign rally.

Trump's remarks came shortly after Vice President Mike Pence announced that the US and Turkey had reached an agreement on the five-day truce and the establishment of a safe zone in northern Syria.

According to Pence, the Kurdish militia known as the People's Protection Units (YPG) has started to withdraw from the planned safe zone, which will have a depth of 32 km.

"Turkey will end the operation in northern Syria only after the YPG and PKK terrorists leave the area," Turkish Foreign Minister Mevlut Cavusoglu also told reporters on Thursday in Ankara.

Ankara deems the YPG as the Syrian offshoot of the Kurdistan Workers' Party, which is outlawed for its armed struggle against the Turkish state over the past three decades, while Washington used the Kurdish fighters as ground forces against the Islamic State terror group.

Pence said once the ceasefire was in place, the US will lift the sanctions which were imposed on Turkey in response to Ankara's launch of the offensive titled 'Operation Peace Spring' on October 9.

He was sent to Ankara along with Secretary of State Mike Pompeo after Turkey rejected the US ceasefire offer.

Turkey is seeking to clear the Kurdish militia from its border for a safe zone to house the Syrian refugees being sheltered on its land by launching the offensive, the third of its kind over the years, but has sparked condemnation from many parts of the world including Arabian and European countries.

Meanwhile, the truce pact has received criticism from some US lawmakers.

"A ceasefire is a positive development, but unfortunately this agreement is a capitulation to Turkey," said Democratic Senator Tim Kaine in a statement, referring to Trump's decision "outrageous".

"This is far from a great day for the Kurds, and it's a tragic day for the United States and for our reputation around the world," said Democratic Senator Chris Coons in an interview with the American cable network MSNBC.

On Thursday, two new sanctions bills were introduced in the Senate with bipartisan support targeting Turkey. The lawmakers behind the bills said they would push forward their legislation despite the cease-fire deal inked by Pence.