An 18-year old teenager, along with his friend was travelling from Yakutsk to Magadan when their car broke down on the abandoned street. 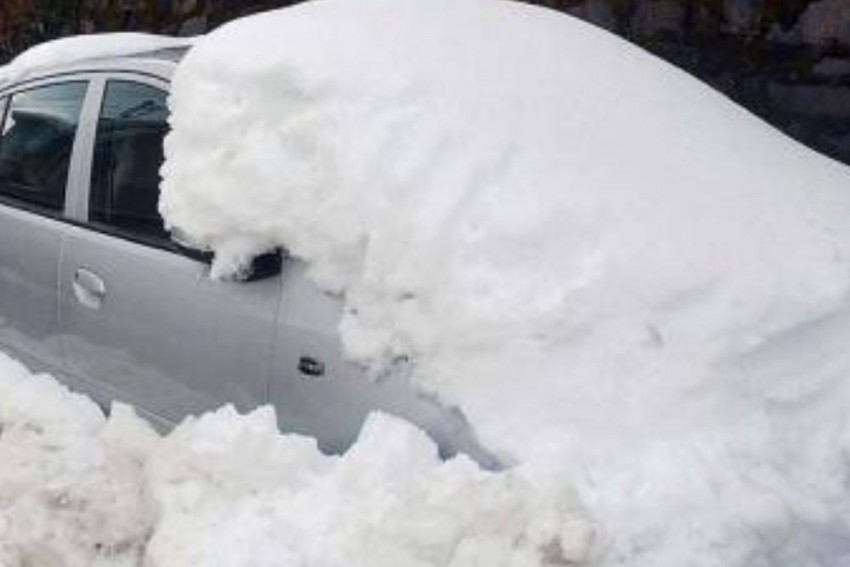 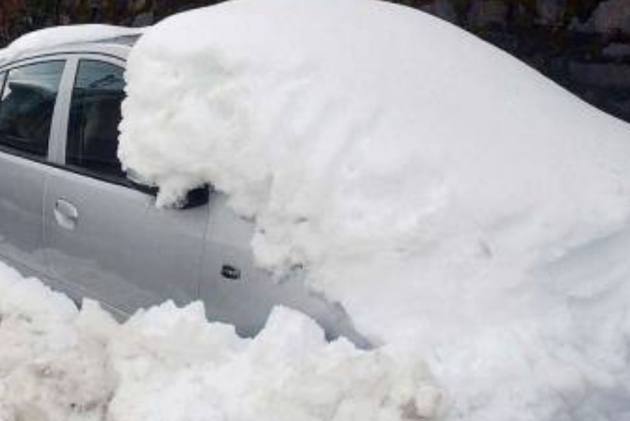 Google maps has decided to remove 'Road of Bones' from its system to avoid ill-fated incidents after a Russian driver froze to death following the route.

Last week, a Russian driver had frozen to death reportedly after his broke down at the often vacant road called Road of bones when he was enroute to Magadan. The temperature reached -50 degrees at that time.

An 18-year old teenager, along with his friend was travelling from Yakutsk to Magadan when their car broke down on the abandoned street. Local police began search after a report was filed stating that both of them had gone missing. Officials found their car covered in the blanket of snow almost a week later. The temperature had dropped to -50 degrees.

Both the teens started driving on November 28 and were not found until December 5.

While the driver froze to death, his friend and co-passenger was rushed to a nearby hospital where he was treated for frostbite. He then narrated the entire incident, how they got stuck after the malfunctioning of car's radiator.

Google decided to re route the road in order to avoid future mishaps in the extreme weather conditions. Earlier, the approximate time to commute between the two cities was 31 hours, which became 34 hours (adding 3 hours to the previous travelling time)

Meanwhile, there were many heated arguments citing the reliability of Google maps. Some even critised Google and suggested to consider local routes than Google maps.