The Reuters journalists, Wa Lone and Kyaw Soe Oo, were arrested in December 2017, which is a sign of Myanmar's deteriorating press freedoms, under Nobel laureate and civilian leader, Aung San Suu Kyi. 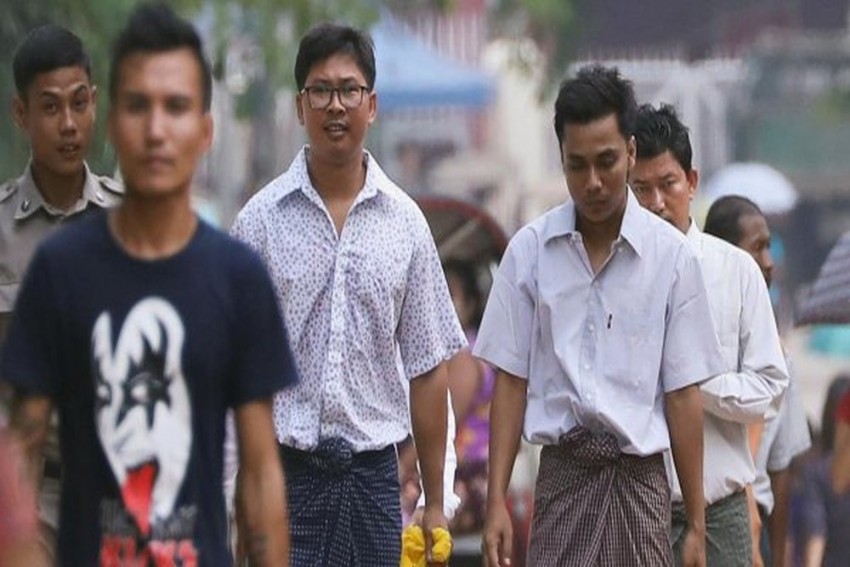 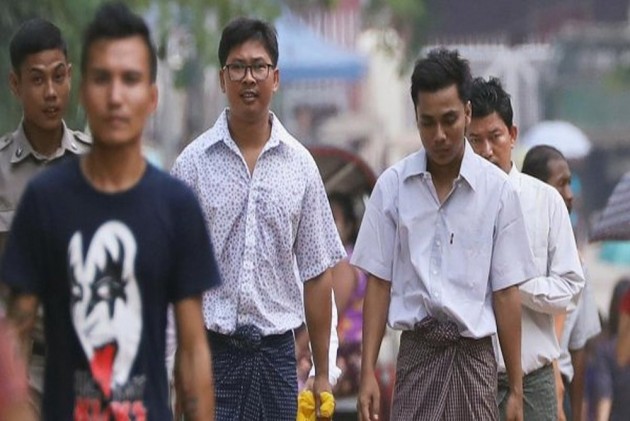 The UN on Tuesday praised the release of two Reuters journalists jailed for reporting on the Rohingya crisis in Myanmar, but warned that freedom of expression remains heavily restricted in the country.

"Of course, they should never have been arrested or convicted in the first place," she added.

Shamdasani noted that last year the rights office had issued a set of recommendations aimed at improving free speech in Myanmar.

"No positive progress has been observed," in terms of implementing those changes, she said.

"The situation for freedom of expression (in Myanmar) is dire," she added.

The journalists were arrested in December 2017, a sign of Myanmar's deteriorating press freedoms under Nobel laureate and civilian leader, Aung San Suu Kyi.

They were convicted on charges of violating the official secrets act and sentenced to seven years each.

At the time of their arrest, they had been reporting on a September 2017 massacre of 10 Rohingya Muslims in conflict-hit Rakhine state, where the Myanmar army forced some 740,000 of the stateless minority to flee over the border to Bangladesh.

They were freed in an amnesty that included more than 6,000 prisoners.