If confirmed by the Senate, Shanker will replace John R Fisher, who has now retired. 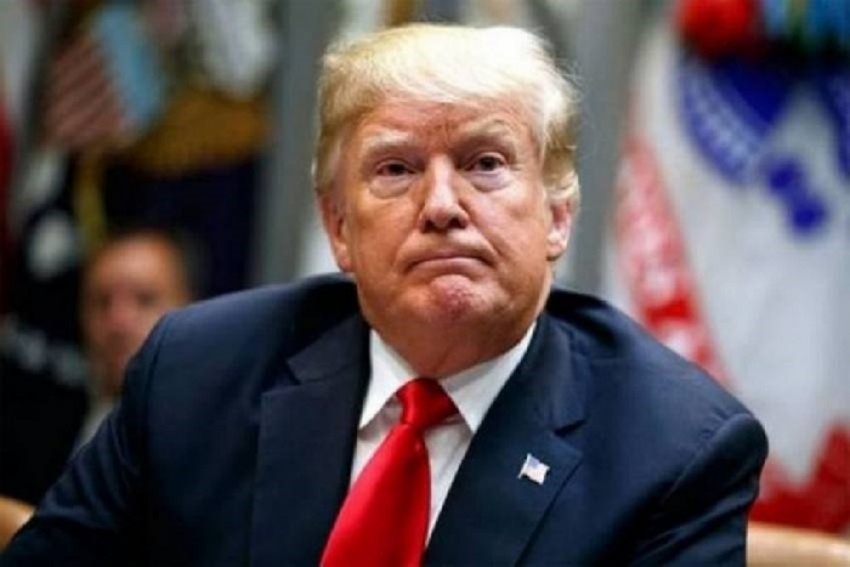 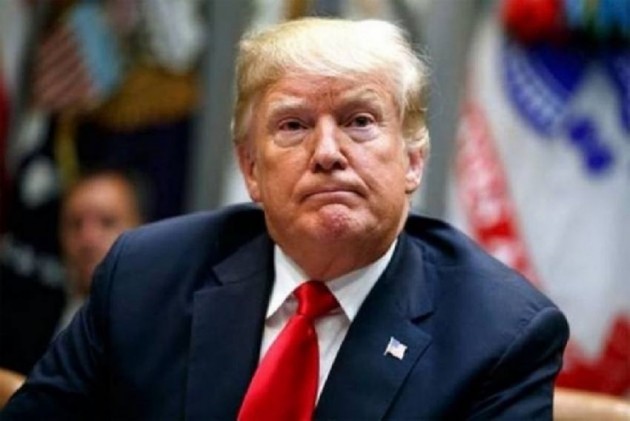 US President Donald Trump has nominated Indian-American advocate Vijay Shanker for the position of Associate Judge of the District of Columbia Court of Appeals.

In a communique to the Senate on Sunday, Trump said the nomination of Shanker is for a period of 15 years.

If confirmed by the Senate, Shanker will replace John R Fisher, who has now retired. The District of Columbia Court of Appeals is the highest court for Washington DC.

Trump had first announced Shaker's nomination last June. Currently, he serves as Senior Litigation Counsel in the Department of Justice, Criminal Division, and as Deputy Chief of the Appellate Section.

Before joining the Department of Justice in 2012, Shanker was in private practice with the Washington, DC, offices of Mayer Brown, LLC and Covington and Burling, LLP.

Upon graduation from law school, Shanker served as a law clerk to Judge Chester J Straub on the United States Court of Appeals for the Second Circuit.